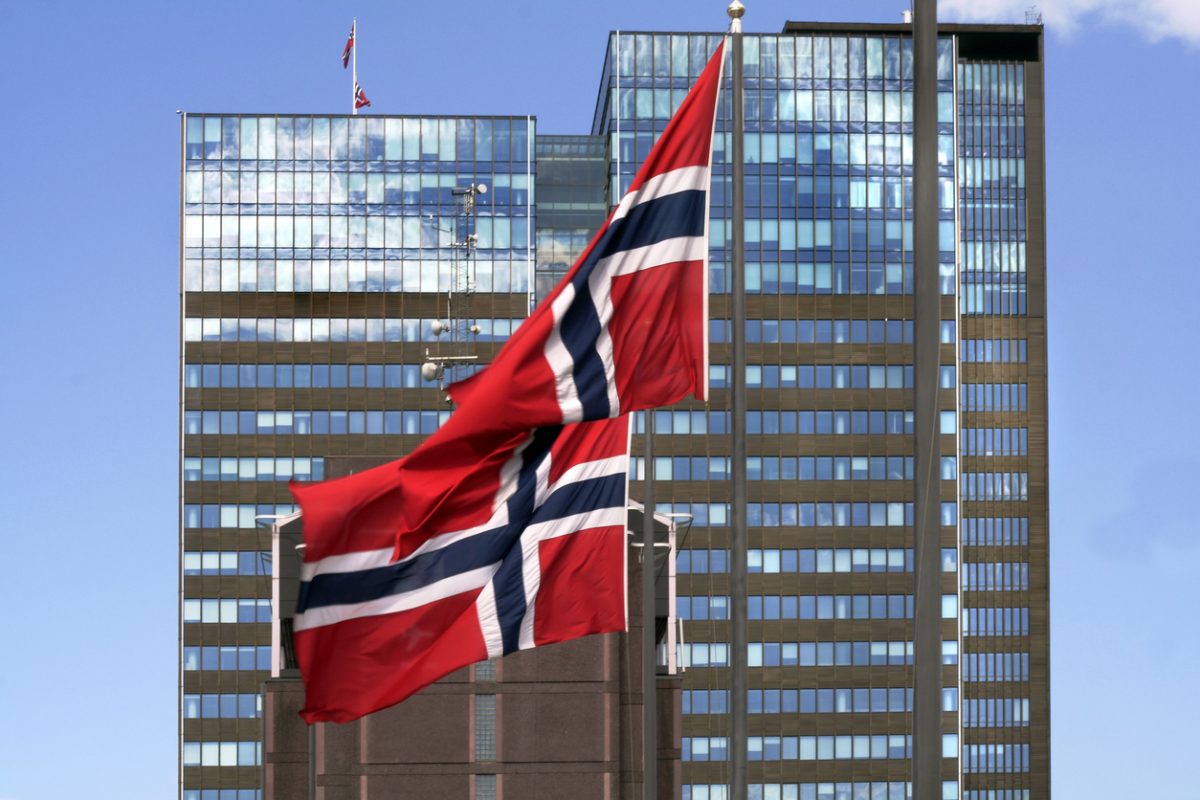 Germany and Norway are strengthening their cooperation in the energy sector and in building a climate-neutral energy supply. German Vice Chancellor and Economics Minister Robert Habeck and Norway’s Prime Minister Jonas Gahr Störe signed declarations to this effect in Oslo. Hydrogen and the decarbonization of energy-intensive industries are the focus here. Norway has a high production potential for green hydrogen through renewable energies and at the same time a relatively low own consumption, therefore imports to Germany are planned. The two countries also want to strengthen important fields of green industrial policy, such as battery cell production, microelectronics or raw material extraction.

Habeck called Norway an important and very reliable partner. After the start of the Russian war of aggression, the Scandinavian country is now Germany’s most important energy supplier, he said. At present, Germany obtains most of its natural gas from there; in the future, it will increasingly be offshore wind energy and hydrogen; initially blue H2, the production of which is considered low-carbon, and later green H2, which is produced climate-neutrally with the help of green electricity. To achieve this, Habeck said, a European grid and hydrogen infrastructure needs to be built together. As we reported yesterday, energy companies RWE and Equinor are planning an H2 pipeline between Norway and Germany.