A Cold or Corona: Germanium Could Help With Diagnosis 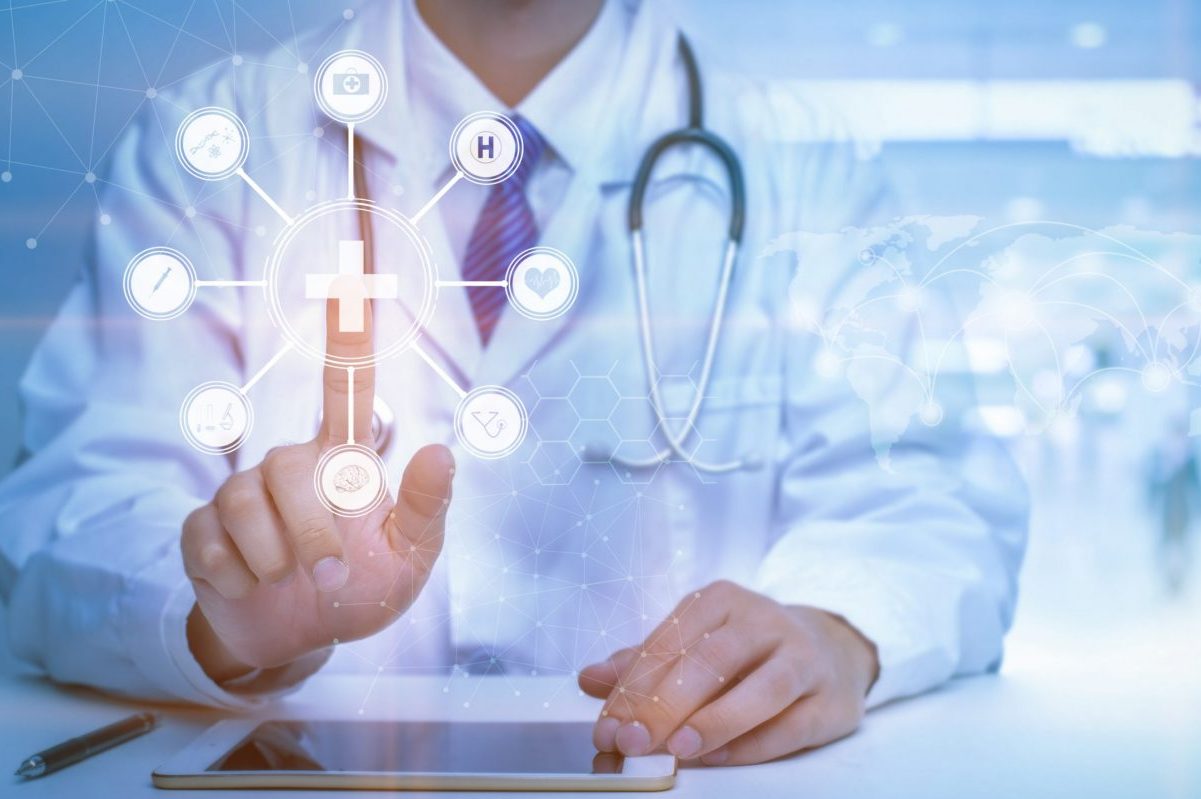 Researchers have reached a milestone in the development of smart diagnostic technology for the home.

Common cold, flu or even covid-19? Symptoms such as coughs and runny noses resemble each other and quickly lead to uncertainty, especially since the outbreak of the Corona pandemic. How convenient it would be to have a small device at home to diagnose oneself fast and safely. This technology could become a reality in just a few years, according to a press release from the Norwegian University of Science and Technology (NTNU). A research team says it has reached a milestone in the development of new high-performance sensors that could, for example, facilitate the analysis of chemicals by light. They employed germanium, a semiconductor material commonly used for transistors as well as optical lenses in sensors and infrared cameras.

In the journal Nature Communications, the scientists describe the construction of a so-called whispering gallery mode microresonator. This microscopic structure stores optical information in the form of light and amplifies it, similar to what happens with sound waves in the famous whispering gallery at St. Paul’s Cathedral, hence the name, explains Dingding Ren, one of the researchers involved. In the London house of worship, whispered words can be understood despite the great distance at the other end of the room because the special design of the curved walls intensifies the sound waves.

Determining Pathogens by Means of Light

The device developed by Ren and his team is said to be the lowest-loss of its kind to date in the long-wave infrared spectrum. In concrete terms, this means that waves in the infrared part of the light spectrum can be stored 100 times longer than before. Since these light waves provide unambiguous information about chemicals, this offers potential for the further development of spectroscopic methods such as the light-based identification of pathogens in samples. High-performance spectroscopy equipment capable of doing this has so far only been available in hospitals, because they are large and cost-intensive. There is still a long way to go before the technology can be used at home, but the new microresonator could be an important step in this direction.