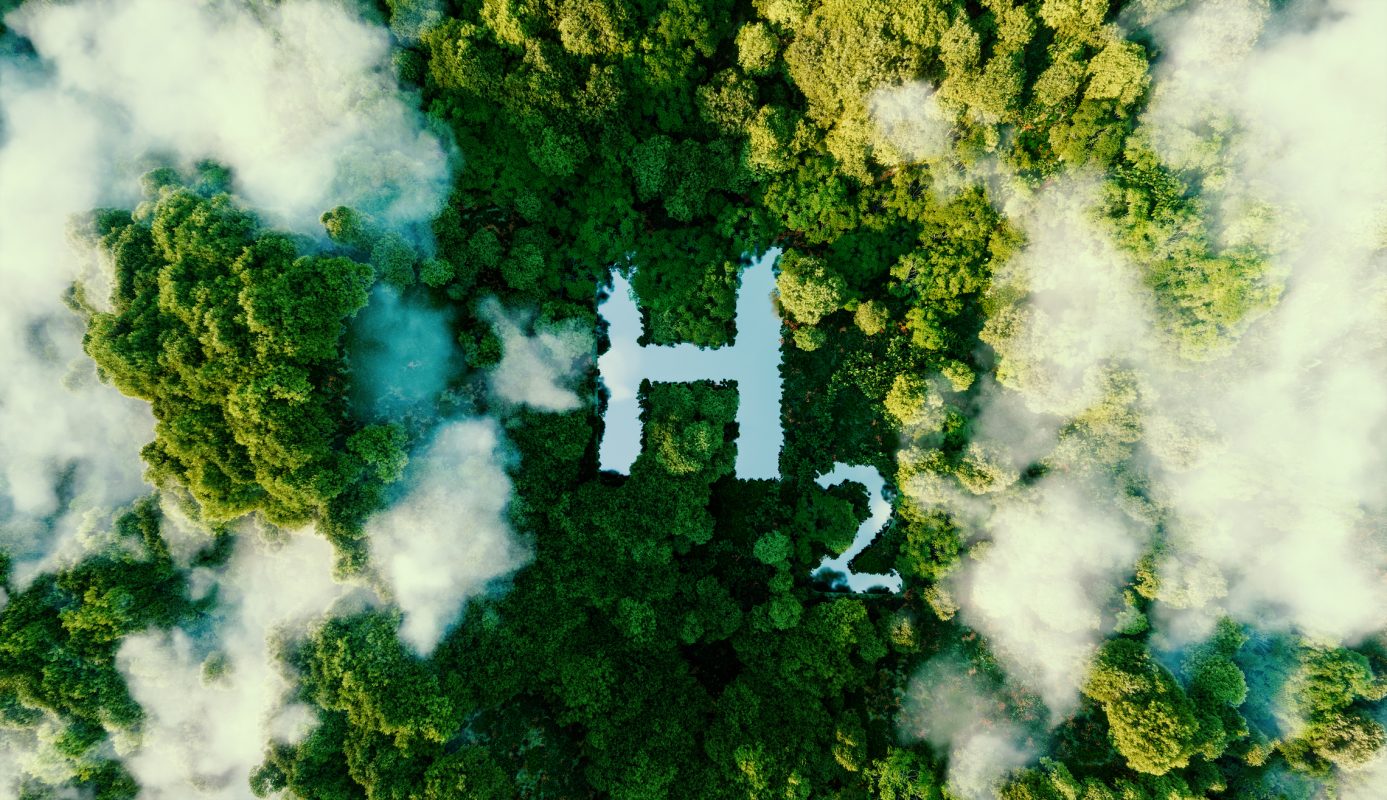 German energy company RWE has entered into a hydrogen partnership with Norwegian energy group Equinor. The agreement covers major projects for European energy supply and is intended to help industries switch from fossil fuels to hydrogen, which is seen as a beacon of hope for a more climate-friendly transformation of the economy. Investments in hydrogen-capable gas-fired power plants are also intended to strengthen security of supply in a decarbonized power sector, according to RWE CEO Dr. Markus Krebber.

The plan is to build a hydrogen pipeline between Norway and Germany as well as downstream German infrastructure. The plan is to gradually switch from blue hydrogen, the production of which is considered low-carbon due to the CO2 emissions captured and stored underground in the process, to green hydrogen. This is produced in a climate-neutral manner with the help of green electricity. RWE and Equinor are planning wind power projects in the North Sea to generate the promising energy carrier. An initial capacity of two gigawatts (GW) of Blue Hydrogen is envisaged by 2030, rising to ten GW by 2038.