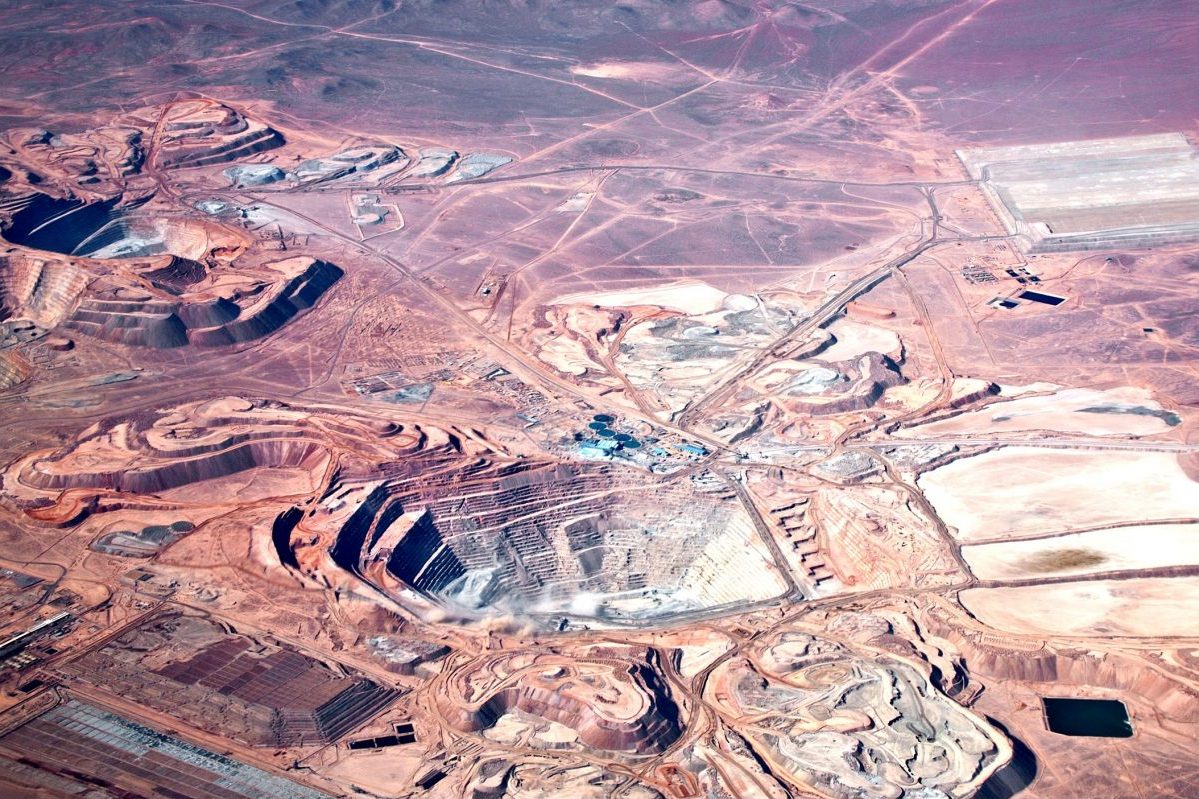 Exploration of its own mineral resources is being stepped up.

When it comes to securing raw material supplies, there is always talk of increasing geopolitical risks. Although not always mentioned by name, appeals to diversify supply chains for rare earths and other critical minerals are often made with an eye toward China. With their own China strategies, the German foreign and economic ministries therefore want to find answers to the strong dependence on the Middle Kingdom. So it sounds quite surprising that there are also fears there of being cut off from the flow of raw materials, despite the country’s own large number of mineral resources.

The Chinese Minister of Mineral Resources, Wang Guanghua, has now announced in an interview with the Chinese news agency Xinhua that he will increasingly explore domestic resources and build up reserves of important raw materials. For about a dozen minerals, the country is dependent on external sources, Hong Kong’s leading media South China Morning Post (paywall) quotes Wang Yunmin of the Chinese Academy of Engineering as saying. This applies in particular to the battery metal cobalt, but also to iron, copper and crude oil. In addition, there are large quantities of coal that the country imports. At the same time, mining is being stepped up at home, with 169 new mines in the pipeline, Bloomberg reported last May (paywall).