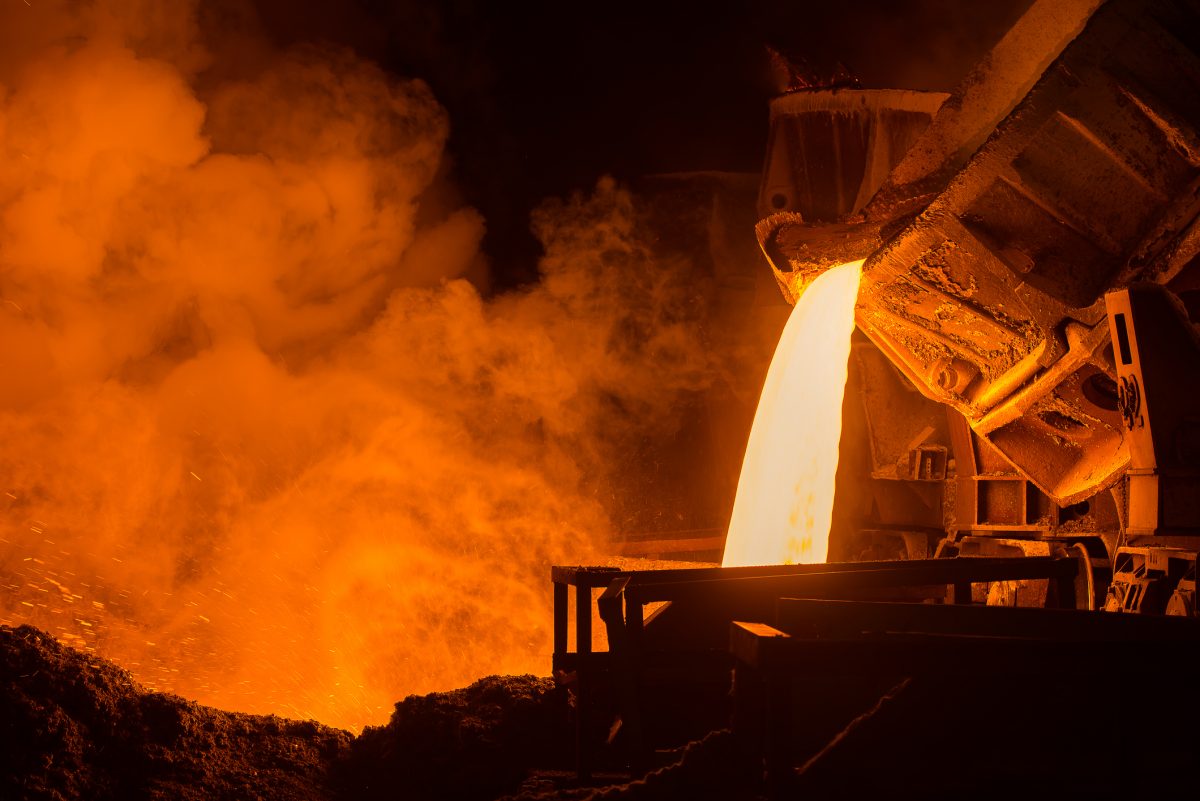 Hydrogen instead of fossil fuels. CO₂ footprint to be reduced by 95 percent.

The Norwegian company Blastr wants to invest four billion euros to build a factory in Finland for green steel, i.e. steel produced in a climate-friendly way. In the production process, coke and coal are to be replaced by the sustainable energy carrier hydrogen, which will be generated on site in an integrated plant. A large share of the electricity requirement is to be covered by wind farms owned directly or indirectly by the company.

Along the entire value chain, climate-damaging emissions are to be reduced by 95 percent and 4.6 million tons of CO₂ saved per year, according to Blastr CEO Hans Fredrik Wittusen. That is equivalent to the amount emitted annually by all passenger cars in Finland, he said.

Green steel is important for the green transition, Blastr’s statement said, as numerous industries such as construction, automotive and consumer goods rely on the raw material. Renewable energy infrastructures such as wind turbines also require the alloy. In Europe alone, demand for decarbonized steel is expected to reach 50 million metric tons by 2030 – almost a third of current European demand. The proposed plant at the Inkoo site is expected to produce two and a half million tons of green steel annually from 2026. The project is one of the largest industrial investments in Finland, Blastr said.

Read more: Green steel is becoming increasingly important for e-car manufacturers to make the production process more environmentally friendly in addition to emission-free mobility. A path that Volvo, for example, is following with the use of sustainable steel in the production of electric trucks.