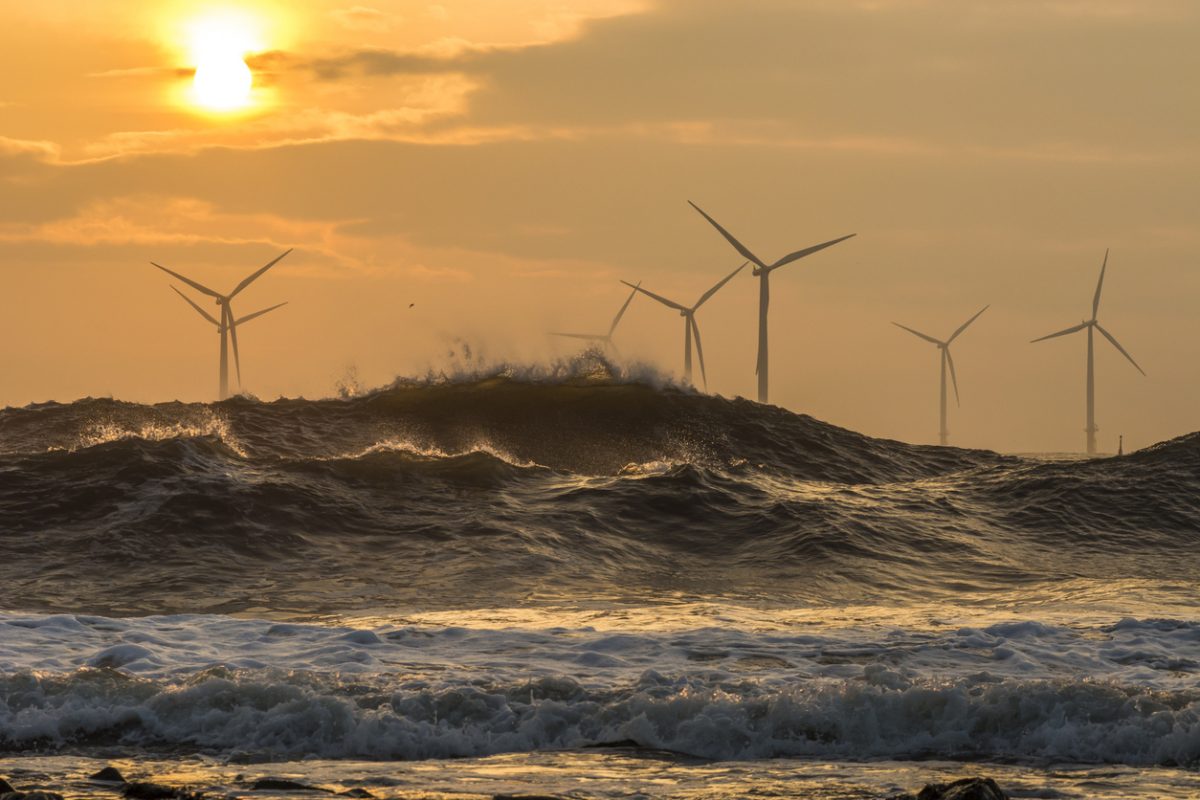 WindEnergy, the world’s largest trade fair for the wind power industry, started today in Hamburg. Until September 30, the latest technological developments and innovations in the field of onshore and offshore wind energy will be presented under the motto “It’s time to put climate first”.

Robert Habeck, Federal Minister for Economic Affairs and Climate Protection, opened the trade fair and emphasized that wind energy and the expansion of renewable energies are more urgent and important today than ever before. The reform of the Renewable Energy Sources Act, which was passed before the summer break, is intended to significantly speed up planning and approval procedures.

Tough procedures that drag on for years are just one of many hurdles facing the European wind power industry, despite growing demand. As we reported, wind turbine manufacturers suffer primarily from high energy prices in production and high costs for logistics as well as raw materials. Important materials required for the construction of wind turbines, such as rare earths, are predominantly mined and processed in China. Access to these raw materials plays into the hands of the wind power industry there, as does the massive expansion of wind power in the People’s Republic. In view of this competition, the Spanish-based wind turbine manufacturer Siemens Gamesa, for example, is calling for the European wind market to be established as a strategic industry.

This year, WindEnergy Hamburg will also be accompanied by the four-day H2EXPO & CONFERENCE, a networking event focusing on green hydrogen. This forward-looking energy carrier is considered a key element in the decarbonization of the economy, as it is produced in a climate-neutral manner with the help of renewable energies such as wind power.