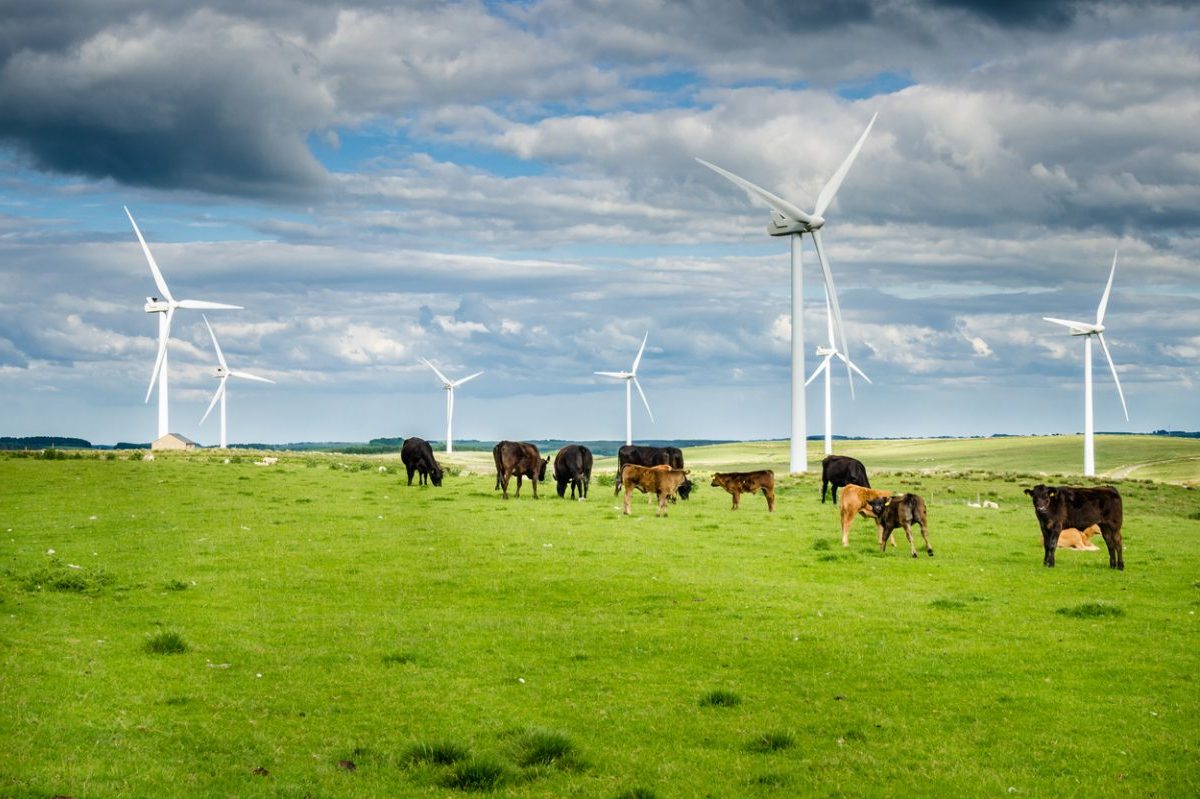 The U.S. Geological Survey (USGS) presents study on the impact of wind turbines on vegetation.

The expansion of wind power is seen as an important step on the road to climate neutrality, and not just in Germany. Worldwide, the number of onshore and offshore turbines is increasing. In a study, the USGS has now examined the possible effects of wind farms on the environment for the first time. The blades of wind turbines create so-called wake vortices when they extract energy from the impinging wind. This turbulence that occurs behind the wind turbine can affect temperature and humidity alike, the study says.

To gain meaningful results, data was collected from 17 wind turbines in the U.S., both in wake vortex zones and in areas not affected by them. Ten of the turbines studied actually showed changes. Further research could take advantage of this fact, the study adds. For example, wind turbines could be placed in the future where they have a positive impact on vegetation. At the same time, it would be necessary to understand where the effects on the environment could be negative and how this could be prevented.

The full study can be found here.