Wind Power and Hydrogen: Germany and the Netherlands Plan to Cooperate 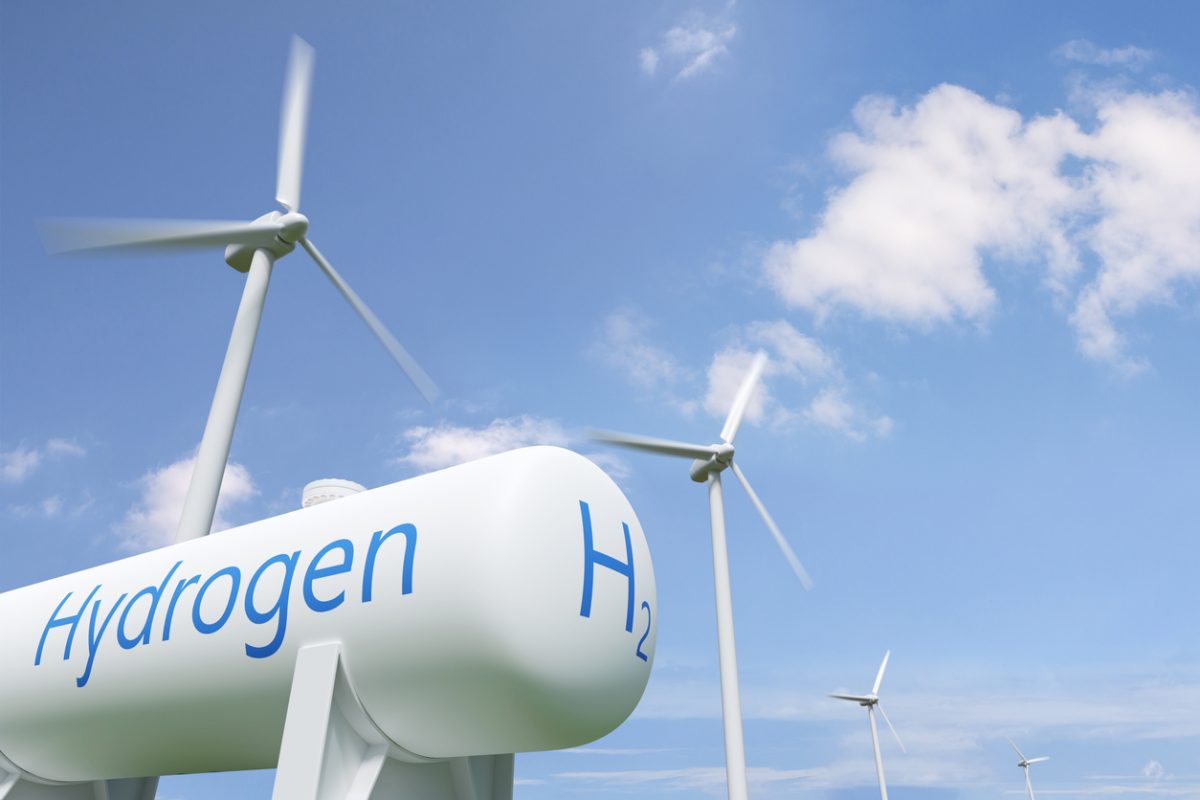 Germany and the Netherlands want to strengthen their cooperation in the field of renewable energies and hydrogen technologies. This is the outcome of the German-Dutch Climate Cabinet, which brought together German Chancellor Olaf Scholz, Dutch Prime Minister Mark Rutte and several ministers from both governments in Berlin. The focus was on how the current energy crisis can be used as an opportunity to accelerate the transformation toward climate neutrality.

Concrete plans for further bilateral cooperation include a joint funding call for innovations in the field of electrochemical materials and processes for green hydrogen and green chemistry. The planned funding volume is around ten million euros, half of which will be provided by Germany and half by the Netherlands.

In addition, the market ramp-up for green hydrogen is to be accelerated by the Dutch government’s participation in the H2Global initiative initiated in Germany. The countries also want to cooperate more closely on the expansion of infrastructure for hydrogen transport, among other things. A joint examination of the potential for new, hybrid offshore wind farms in the North Sea is also planned. Renewable energies serve as the basis for producing climate-neutral green hydrogen. It can be used to decarbonize areas, such as the chemical industry, that are difficult or impossible to electrify and at the same time place a heavy burden on the climate, writes the German Ministry of Economics.

Germany will also cooperate with other partners such as Canada in the hydrogen economy. The North American state could also become an important future supplier of critical raw materials such as lithium and rare earths for the Federal Republic.