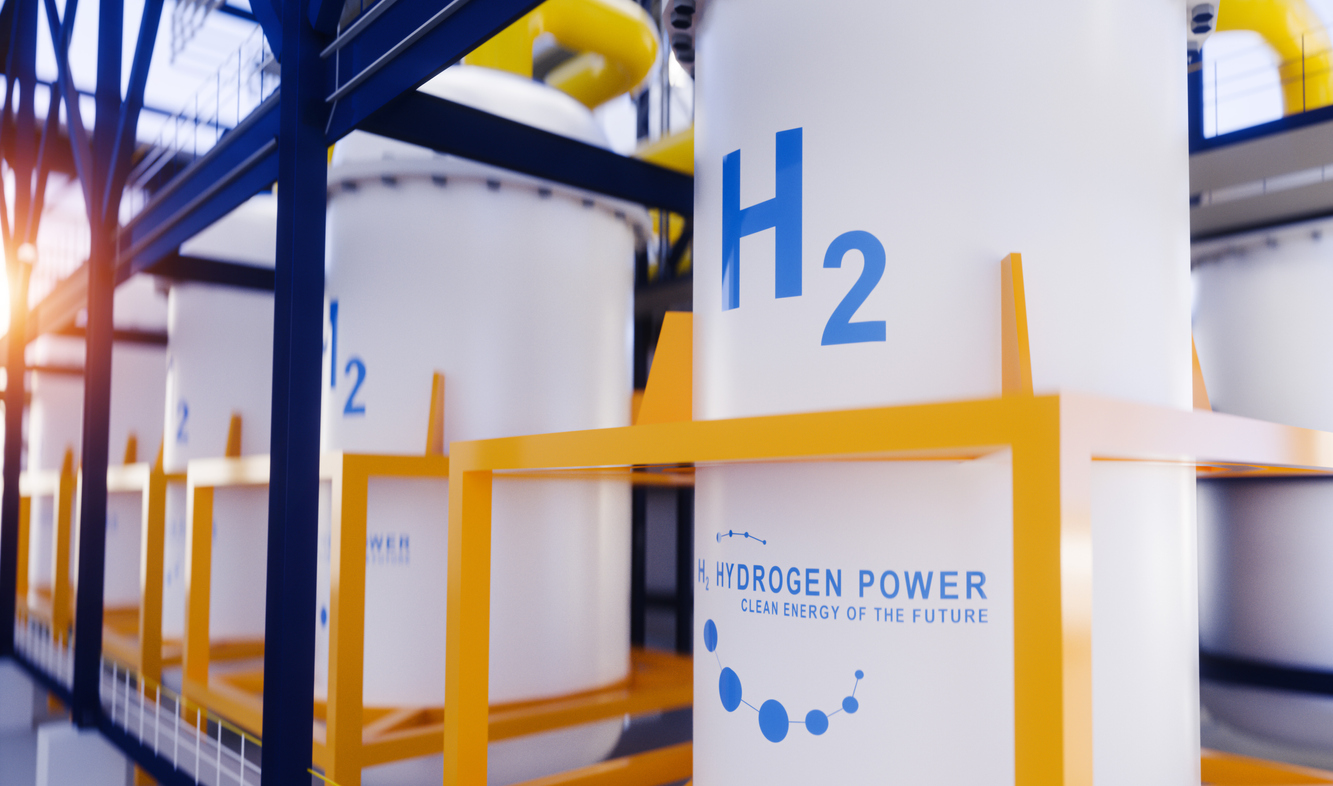 Germany may financially support the conversion of Salzgitter AG’s crude steel production to a more environmentally friendly process. The European Commission has approved the aid, it announced on Tuesday. The approval was necessary because distortions of competition caused by state support measures are to be prevented.

The one-billion-euro grant, which has now been approved, will be used to convert coking coal-based production to a hydrogen-based process. In addition to the construction of an electric arc furnace to replace one of the steelmaker’s blast furnaces, there are also plans to build an electrolyzer which will produce the hydrogen required in a sustainable way using electricity from renewable sources. According to the company, these measures could save 95 percent of its annual CO2 emissions. That would correspond to around one percent of Germany’s emissions of the greenhouse gas.

Also approved this week was government funding for BASF AG’s production of renewable hydrogen. This will support the construction of an electrolyzer at the Ludwigshafen site that can produce up to 5,000 metric tons of the energy carrier annually.

The green light from Brussels for BASF’s and Salzgitter’s projects is a key building block towards a climate-neutral industry in Germany, commented Robert Habeck, Germany’s Federal Minister for Economic Affairs and Climate Protection. Especially in the current crisis, he said, this signal is more important than ever.