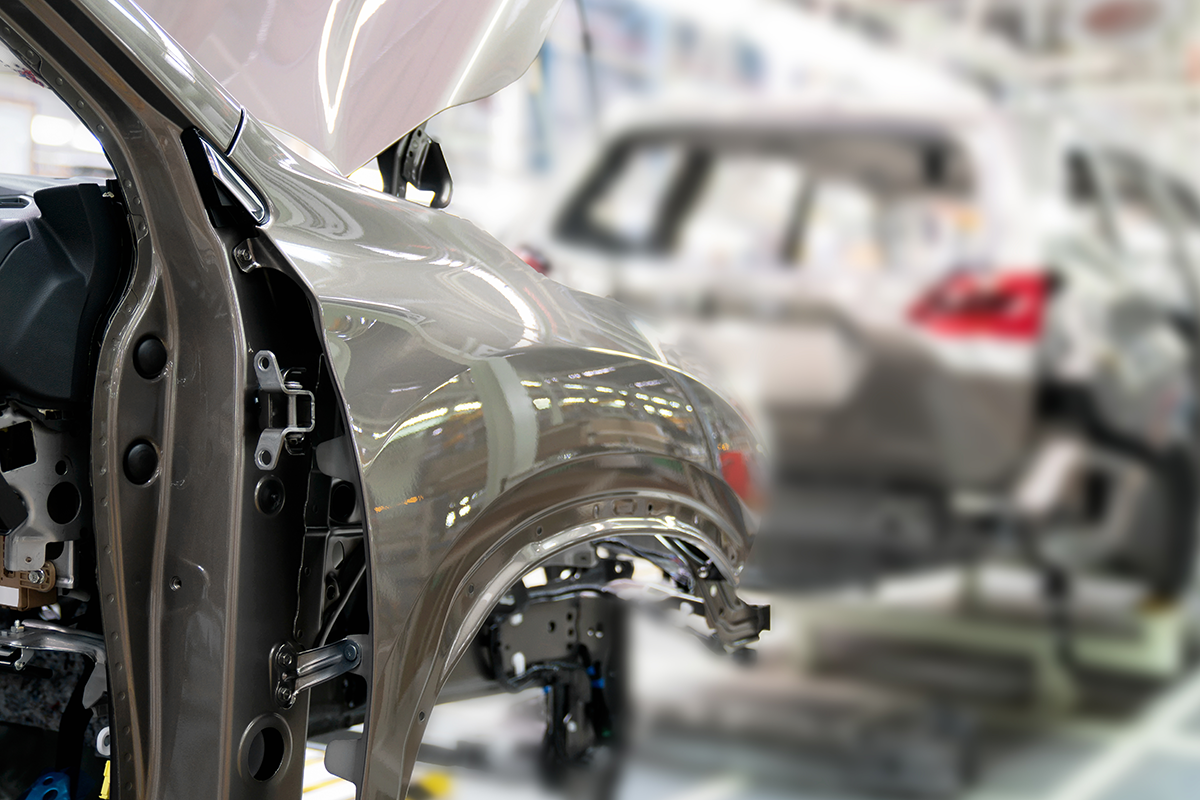 The Vietnamese car manufacturer Vinfast plans to produce electric vehicles in Germany in the future in order to gain a foothold on the European market.

The new production site will manufacture electrically powered passenger cars and buses, writes Automotive News Europe. After Tesla’s Gigafactory, which is currently being built in Grünheide in Brandenburg, this would be the second new location of a foreign e-car manufacturer in Germany within a short period of time. Vinfast did not yet provide details on the location, size and planned start of the factory. It said it was in talks with Germany Trade and Invest (GTAI), the government-owned economic development agency, to find a suitable location.

“The days of shipping cars around the world are over, especially since Covid-19,” Vinfast CEO Le Thi Thu Thuy said. He added that it is necessary to produce close to the market in order to convince customers.

Vinfast is the first Vietnamese automaker. The young company was founded in 2017 and is part of Vingroup, the largest non-state-owned group in communist-ruled Vietnam. It began selling gasoline-powered vehicles domestically in 2019, adding electric cars in late 2021. For the current year, Vinfast announced that it would be one of the first car brands to switch completely to electric mobility. An important step to establish itself in the European market, where the shift to e-vehicles is “crystal clear,” Thuy said.

Vinfast is also looking to expand into the U.S. with another new production site. The first electric cars are expected to roll off the assembly line there in the second half of 2024.