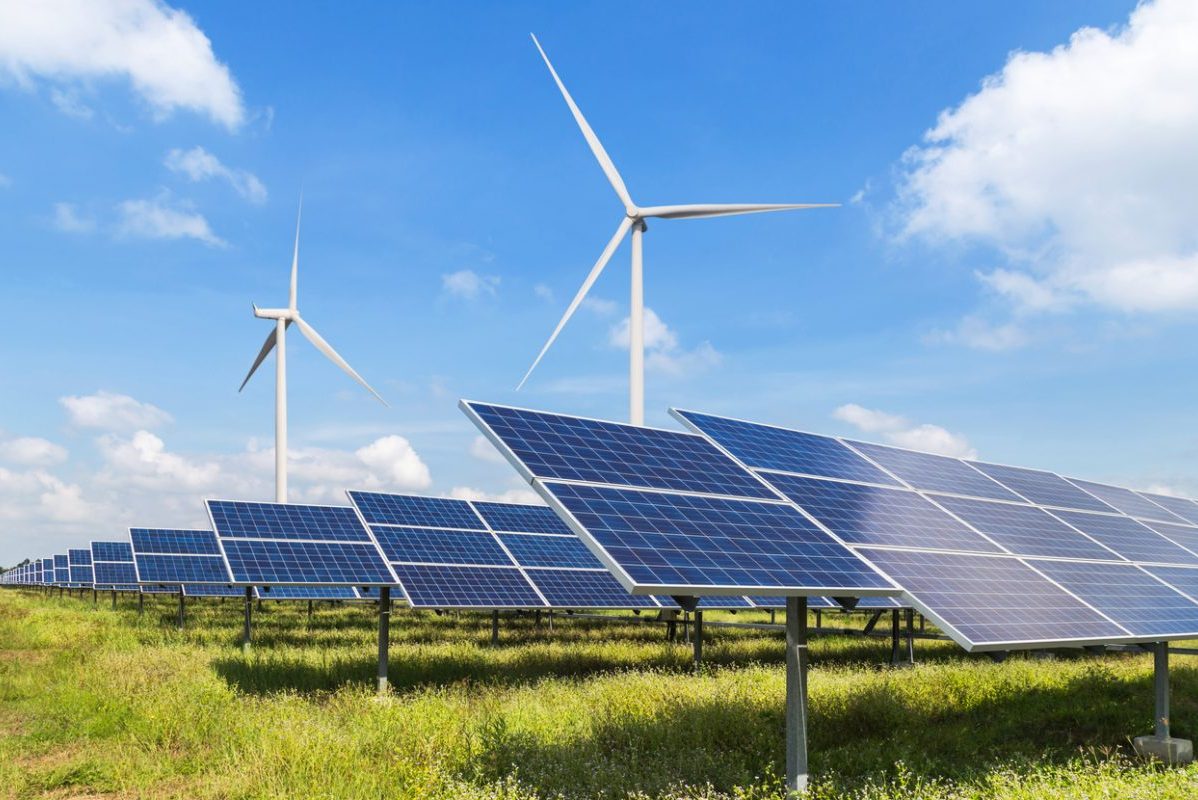 Accelerating climate protection: As Germany is clearly behind in its climate targets, Habeck wants to initiate immediate measures.

After barely a month in office, Climate Protection Minister Robert Habeck ( Green Party ) today presented a sobering first assessment of the situation. In order to bring Germany back onto the “climate target path”, he wants to launch an extensive emergency program by the end of the year. The first measures are to be adopted as early as April. These include more wind turbines and solar installations.

One of the most important immediate measures is a reform of the Renewable Energies Act (EEG). To ensure that more electricity is generated by wind and solar power in the future, the tender volumes are to be increased. The plans of the traffic light coalition envisage renewable energies covering 80 percent of electricity consumption by 2030. Currently, their share is around 42 percent, according to industry sources.

Two percent of the state’s land area is to be reserved for wind power in the future through a new “wind on land” law. Currently, the figure is around 0.8 percent, according to the Federal Environment Agency. Wind energy expansion is also to be “reconciled” with species protection. The Ministry of Economics and Climate Change announced that it would also enable faster planning and approval procedures.

From 2023, the EEG levy, which is worth billions, is to be financed via the federal budget in order to relieve private households of electricity costs, writes the FAZ. Solar installations on new buildings will also become mandatory in the future.

When switching to climate-neutral production processes, industry is to be given more planning security, for example through reliable subsidies. Additional funding programs are also planned for hydrogen technology, for example, in order to reduce climate-damaging emissions and accelerate the energy transition.

Climate Targets for This Year Missed – Speed Is Now Needed

At the end of November, the new German government presented its climate protection targets enshrined in the coalition agreement (we reported). One of the ambitious plans is to bring forward the phase-out of coal, originally scheduled for 2038, to 2030. The prerequisite is a rapid expansion of green electricity. Moreover, it was decided by the previous government to become climate-neutral by 2045. The first assessment clearly shows that the targets for this year and probably next year will be missed by a wide margin, according to the climate protection ministry. Speed and consistency are therefore now needed.