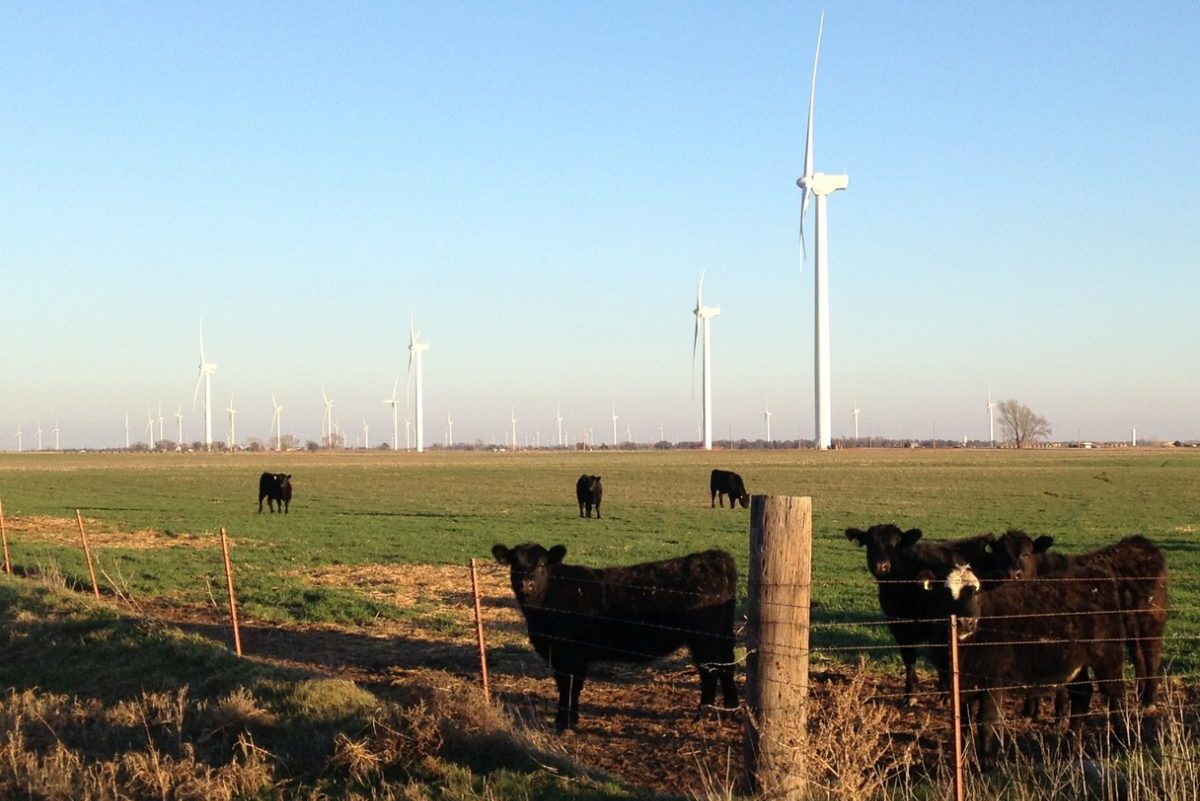 General Electric Renewable Energy and project developer Invenergy have announced the commercial operation of the largest wind farm built in a single phase in the United States. 356 General Electric (GE) wind turbines with a total capacity of 998 megawatts are operating at the Traverse Wind Energy Center in Oklahoma. The park, along with the 199-megawatt Sundance Wind Energy Center and the 287-megawatt Maverick Wind Energy Project, make up the North Central Energy Facilities, which provide low-cost, sustainable electricity to Arkansas, Louisiana and Oklahoma. The interconnected project is one of the largest wind energy facilities in the world, according to GE. The Traverse Wind Energy Center alone has nearly twice the capacity of Germany’s largest wind turbine, Hohe See.

The U.S. Department of Energy is aiming for wind power to account for 20 percent of the electricity mix by 2030, and 35 percent by 2050. Achieving this goal will require large amounts of raw materials. The United States Geological Survey (PDF) estimates annual consumption of concrete at 6.8 million tons, plus 40,000 tons of copper and 680 tons of the rare earth metal neodymium, among others.