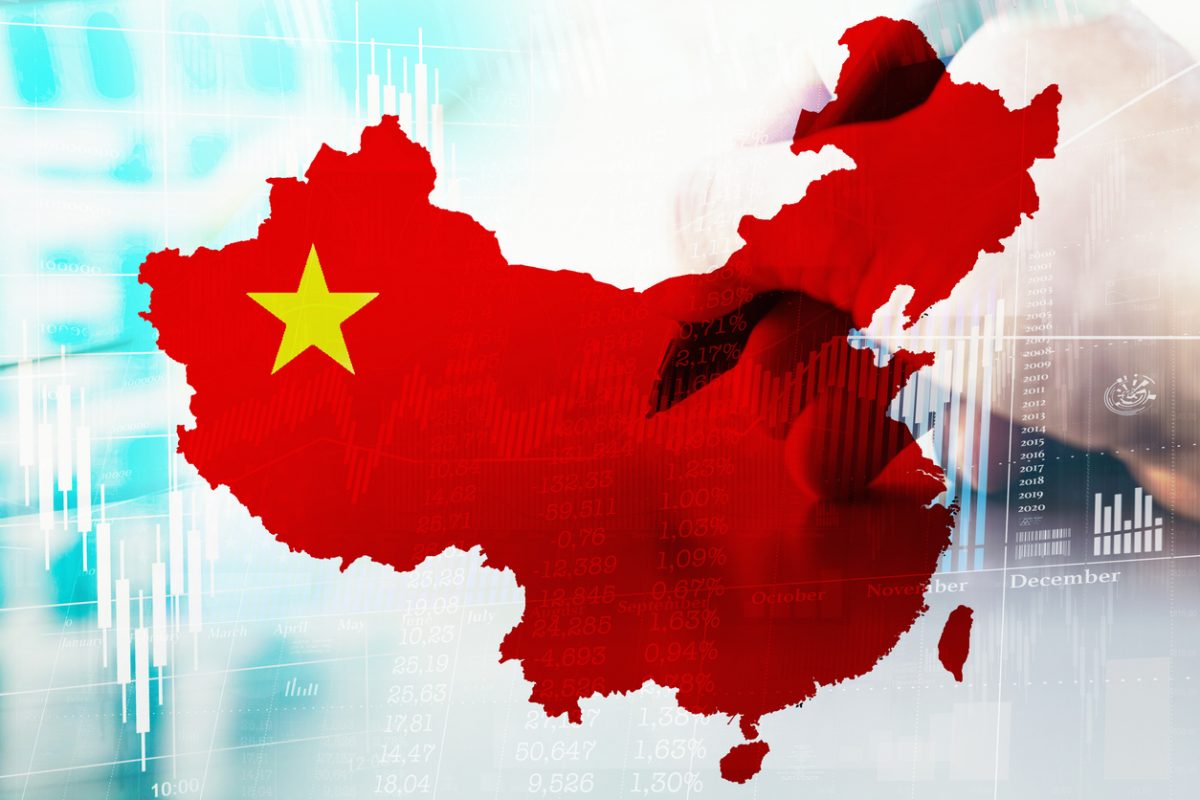 Rare earth oxide prices in China decreased in mid-March for the first time since the beginning of the year despite continued strong demand, as reported by the industry service Shanghai Metals Market (SMM). This is probably also due to pressure from the Chinese government. In early March, the Ministry of Industry and Information Technology had called on industry giants to bring prices for the strategic commodities to “reasonable” levels (we reported). Market speculation and hoarding of the materials should be stopped.

Meanwhile, SMM reports that neodymium-praseodymium oxide production capacity will increase during the year.This could also have a calming effect on price trends. However, it is unclear what this means for the export of the raw materials, as demand from Chinese industry is rising massively as a result of the expansion of renewable energies and electromobility, among other things.