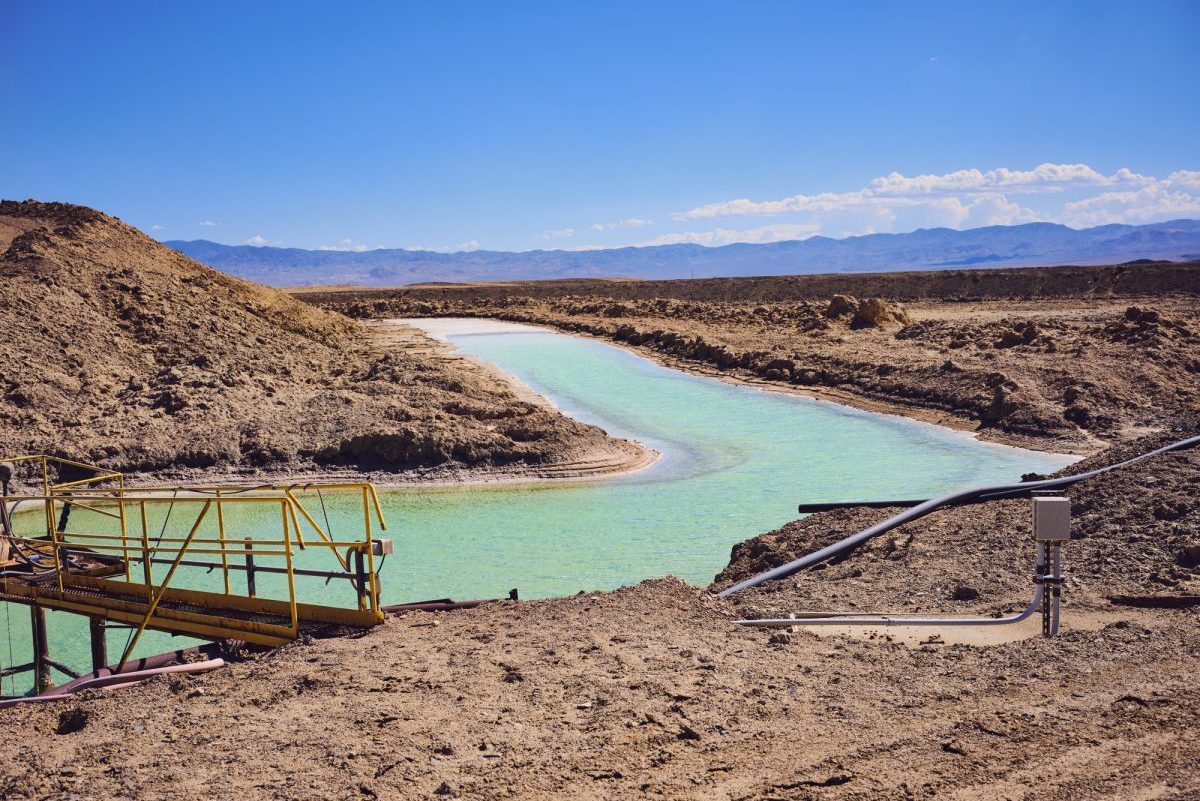 Uranium One Holding, a subsidiary of Russia’s Federal Agency for Atomic Energy, better known as Rosatom, has signed an agreement to establish a joint venture with Alpha Lithium Corporation. The goal is to develop the Tolillar lithium deposit in Argentina’s Salta province, Uranium One said Monday.

Uranium One intends to increasingly diversify its business model, including the development of rare earth deposits and deposits of technology metals, as well as investing in the production of biofuels.

Lithium is needed primarily for the production of batteries, and demand is rising rapidly due to the increasing number of electric cars. However, mining is repeatedly criticized due to environmental concerns. Meanwhile, Uranium One assures that the project will be developed taking into account the interests of local communities and using innovative technologies that have minimal impact on the environment.