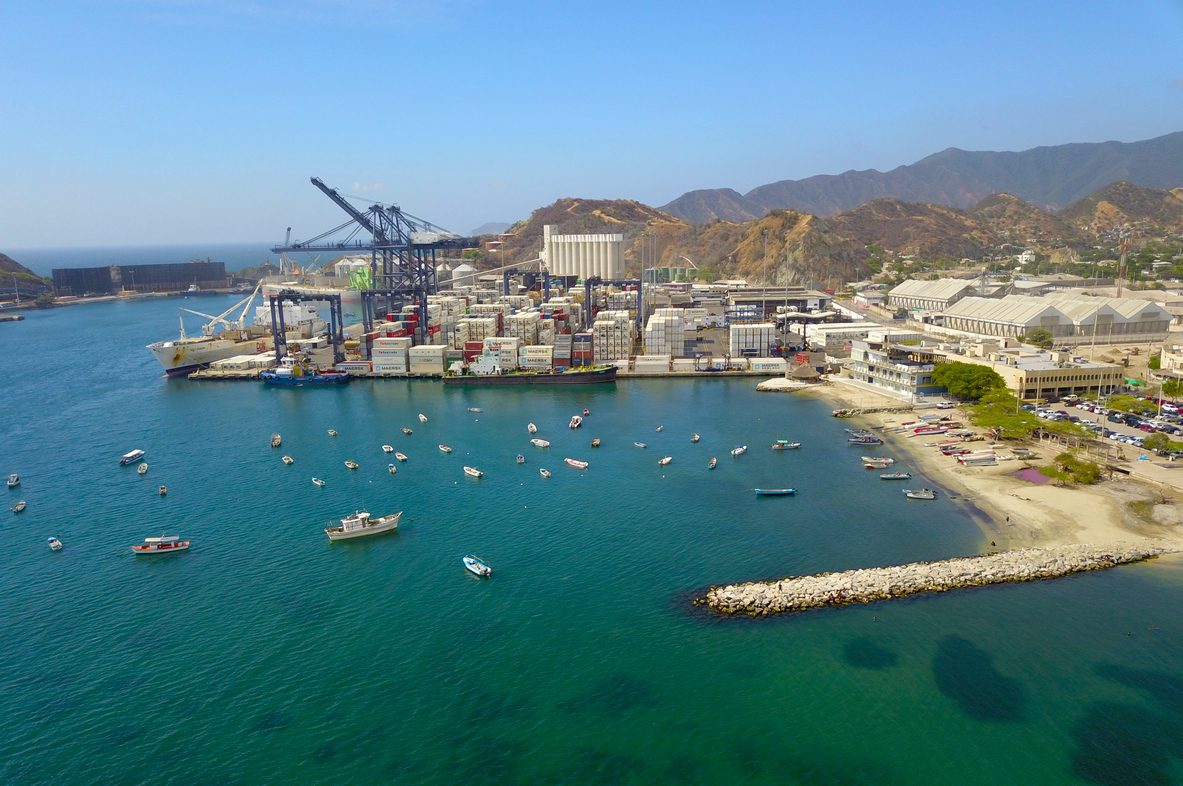 First plant of its kind in the Western Hemisphere to be built in the north of the country. The investment volume amounts to US$116.2 million.

Auxico Resources Canada has announced the construction of a rare earth refinery in the Colombian city of Santa Marta. The plant is expected to be able to process 36,000 tons of ore per year. The processing process is designed to protect the environment and save energy, the Montreal-based company said.

The rare earths to be refined in Santa Marta will come in part from a deposit discovered in May in Colombia that is currently being developed. In addition, there are plans to process material from Bolivia, Brazil and the Democratic Republic of Congo.

The cost of constructing the refinery is $116.2 million, according to Auxico Resources. It is the first plant of its kind in the Western Hemisphere, the company added.