Capital Market: Deutsche Bank Glances Ahead to the New Year 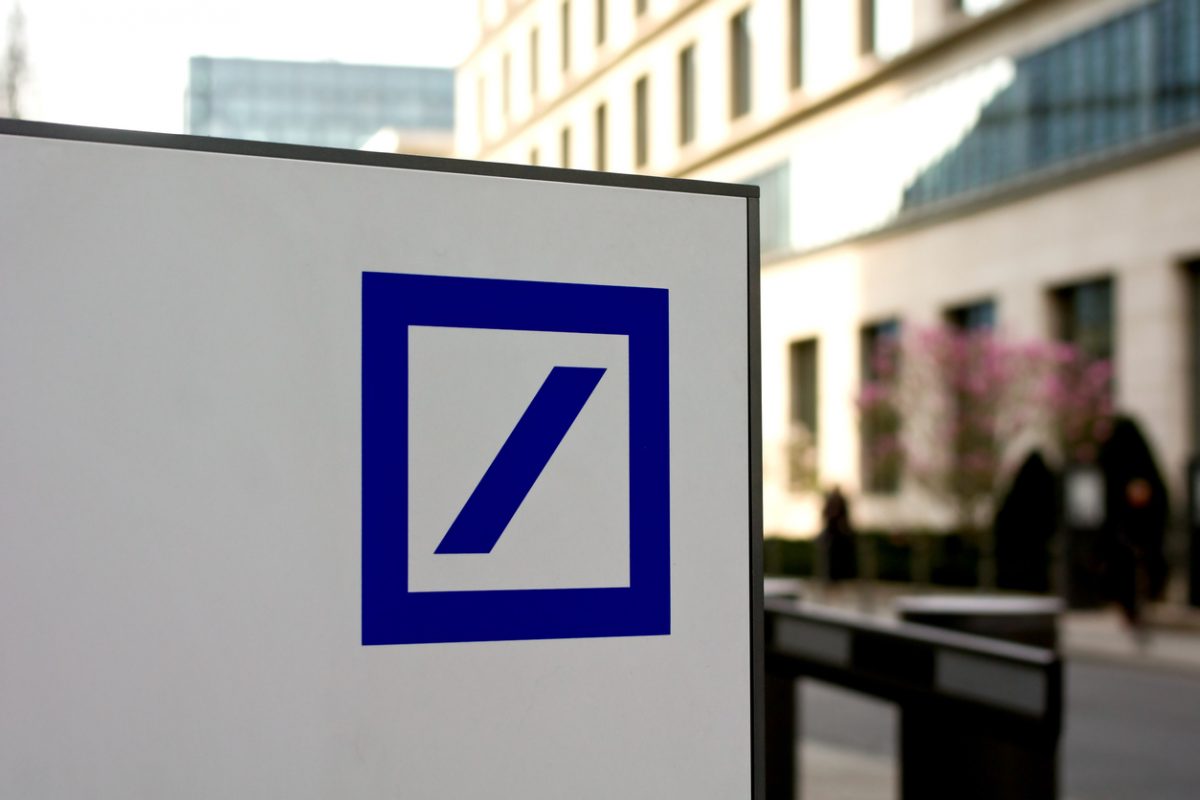 In its outlook for the capital markets in 2022 published on Tuesday, Deutsche Bank expects global economic growth of 4.5 percent in the coming year. Inflation will continue to be a dominant theme, it said.

For investments in shares, the outlook for 2022 remains positive, it said. Companies could benefit from pent-up consumer demand, for example in consumer electronics or tourism. In addition, the automotive sector should slowly recover from the chip shortage, which had led to massive production losses this year (we reported). As a result, the prices of platinum and palladium, which are needed for vehicle catalytic converters, also suffered.

Germany’s largest financial institution sees price potential in the light metal lithium, which is needed, among other things, for the batteries of mobile devices and electric vehicles. Deutsche Bank refers to analysts’ estimates that lithium demand will grow by more than 18 percent annually until 2030.

Demand is likely to be driven primarily by the increasing number of electric vehicles, for the production of which numerous other raw materials such as aluminum, cobalt, nickel, manganese or rare earths are used in addition to lithium.

The full Capital Markets Outlook 2022 can be found here.