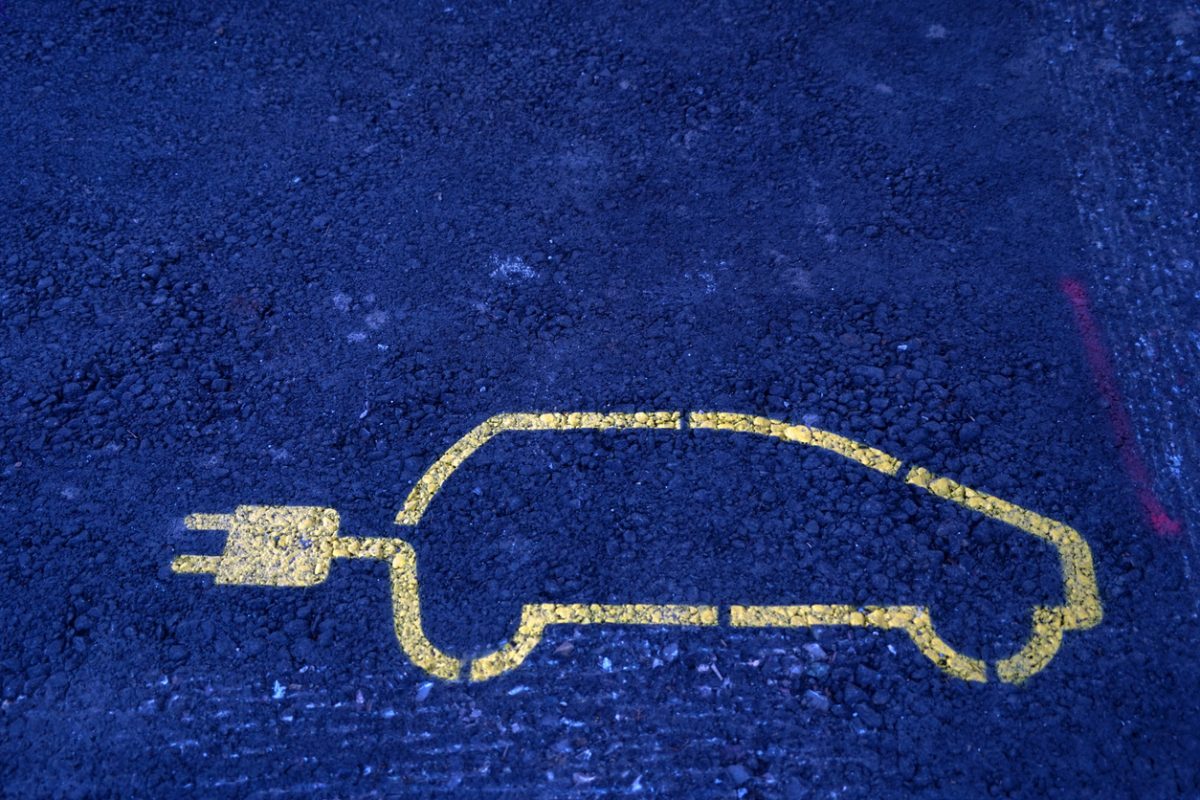 Sustainability and human rights compliance in the supply chain to be certified in the future.

Electric cars are expected to play a significant role in reducing emissions of climate-damaging greenhouse gases, but at the same time the mining of metals for battery production has come under criticism due to environmental concerns. Seventy percent of the cobalt mined worldwide comes from the Democratic Republic of Congo. Often, mining is done with the simplest of means in small private mines, where child labor is also common, according to the New York Times. This threatens to damage the image of e-car manufacturers, as well as e-mobility itself, especially as the demand for these raw materials continues to rise.

In order to make compliance with human rights and sustainability principles transparent in its own supply chain, automaker General Motors (GM) has now joined the Initiative for Responsible Mining Assurance (IRMA). IRMA will certify adherence to these principles in the future.

The company is aware of its own role in supply chains, and joining IRMA will help it do business with suppliers and partners whose standards match GM’s, according to a press release issued Tuesday.

The announced move is part of GM’s commitment to promoting the sustainability of all-electric mobility, it added. In October, GM had already announced its cooperation with GE Renewable Energy on the supply of rare earths and other critical components (we reported). Among other things, the companies hope to achieve CO2 savings by establishing their own supply chains in the USA.