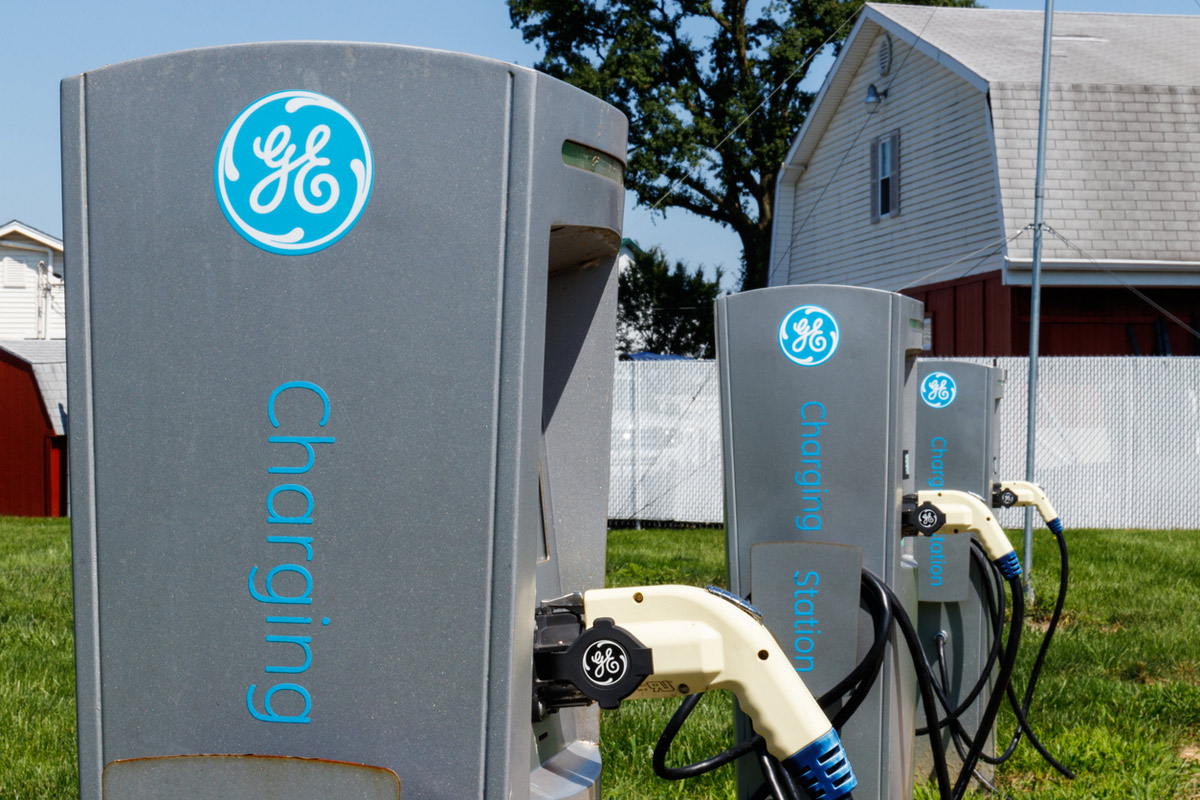 Automaker General Motors (GM) and GE Renewable Energy, a division of conglomerate General Electric (GE), plan to collaborate on the supply of rare earths and other critical components in the future. Detroit-based GM and Paris-based GE Renewable Energy signed a non-binding Memorandum of Understanding to that end yesterday (Wednesday). The focus will be magnet production, according to a joint press release. The components, which consist mainly of neodymium and praseodymium, are used, among other things, for the production of electric cars and for wind turbines.

New supply chains are also to be developed for copper and electrical sheet. In addition to the supply of raw materials, the companies are also looking into cooperation in the development of processes and technologies for the production of e-cars and plants for sustainable energy generation.

GM wants to become the market leader in electric mobility in the USA. By 2030, half of its car factories in North America and China should be able to produce e-cars, the company announced Wednesday at an investor conference. Securing the supply of raw materials will be correspondingly important for achieving the goals. At the moment, the industry is heavily dependent on China.