Coatings, Sprays and Leds: The Fight Against Viruses Is Generating Creativity 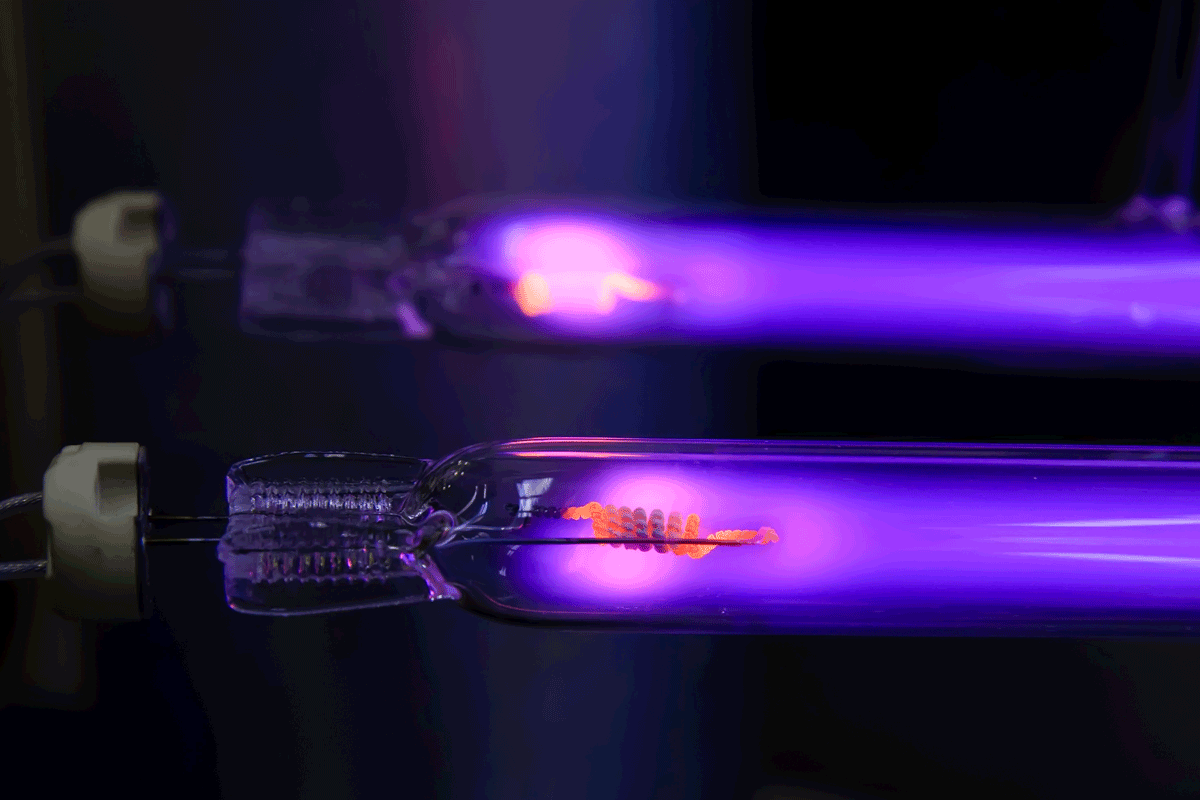 Beyond the development of vaccines, demand also exists for additional measures to stem the advance of the COVID-19 pandemic and other novel viral illnesses. In this context, rare earths and technology metals could play a significant role.

On shopping carts, refrigerated display cases and at the checkout line: Supermarkets and other heavily frequented businesses feature many contact surfaces where viruses collect and can be spread. While markets are regularly cleaned and their surfaces disinfected, use of antiseptic sprays quickly becomes ineffective. Researchers at the University of Central Florida are therefore working on a disinfectant based on cerium oxide nanoparticles that stems the development of viruses on surfaces for up to seven days. The effectiveness of the nanoparticles, whether in the control of cancer cells or used as an antibiotic, was already well known. Through the addition of silver, it became possible to make further advances in the effectiveness of the rare earth oxide against viruses. As opposed to conventional disinfectants, the newly developed substance contains no materials harmful to health and can therefore be used on many surfaces. Following further research, the formula will be ready to launch in the market.

Copper and gallium against germs

Hospital staff and patients have need for increased protection against pathogens. Researchers in Australia, South Korea and the U.S. have now introduced a coating that can be applied to bed linens, clothing or protective masks. It consists of copper – a metal already used to fight germs – used in combination with gallium nanoparticles. Researchers confirm that by combining the copper with this technology metal, they simplify its use as a protective layer on fabric, achieving greater cost savings in the process. Up to this point, the process has been very costly based on the copper layer’s poor adhesion and other factors. The processed fabric was successfully tested on bacterial pathogens such as Staphylococcus aureus, subsequently being used with equal success against cold and corona viruses. The process’s simplicity means that it will be possible to apply it on a large scale.

Bacteria and viruses can also be neutralized through ultraviolet light (UV). This damages the pathogen’s genetic material. In general, lamps containing mercury are appropriate for this use. Their use involves several disadvantages, as explained by Professor Michael Kneiss of the Technical University of Berlin in an interview with the scientific portal Physics. These primarily emit UV light in a determined wavelength range that only reaches maximum performance after a certain operational period. Finally, use of the poisonous mercury is dangerous to health and the environment. UV light-emitting diodes (LEDs) made from gallium do not display these disadvantages and can be tuned to the wavelength where they will have the greatest effect against bacteria and viruses, according to Prof. Kneiss. Emergency vehicles in Germany have already been equipped with UV LEDs to disinfect their interior following use.
Fighting pathogens using UV LEDs is still not yet widespread due to their comparatively low rate of effectiveness since only six percent of LEDs’ energy is transformed into UV light. The scientist remains optimistic, pointing out the effectiveness of blue LEDs, which was similarly low when they were first introduced and now has reached a rate of 80 percent. In many areas, meanwhile, routine use of LED technology is no longer as unthinkable as it once was.

Kneiss also identified another advantage of the extensive use of UV technology: To this point, the pathogens have been unable to develop resistance to the light as has been the case with vaccines and antibiotics.