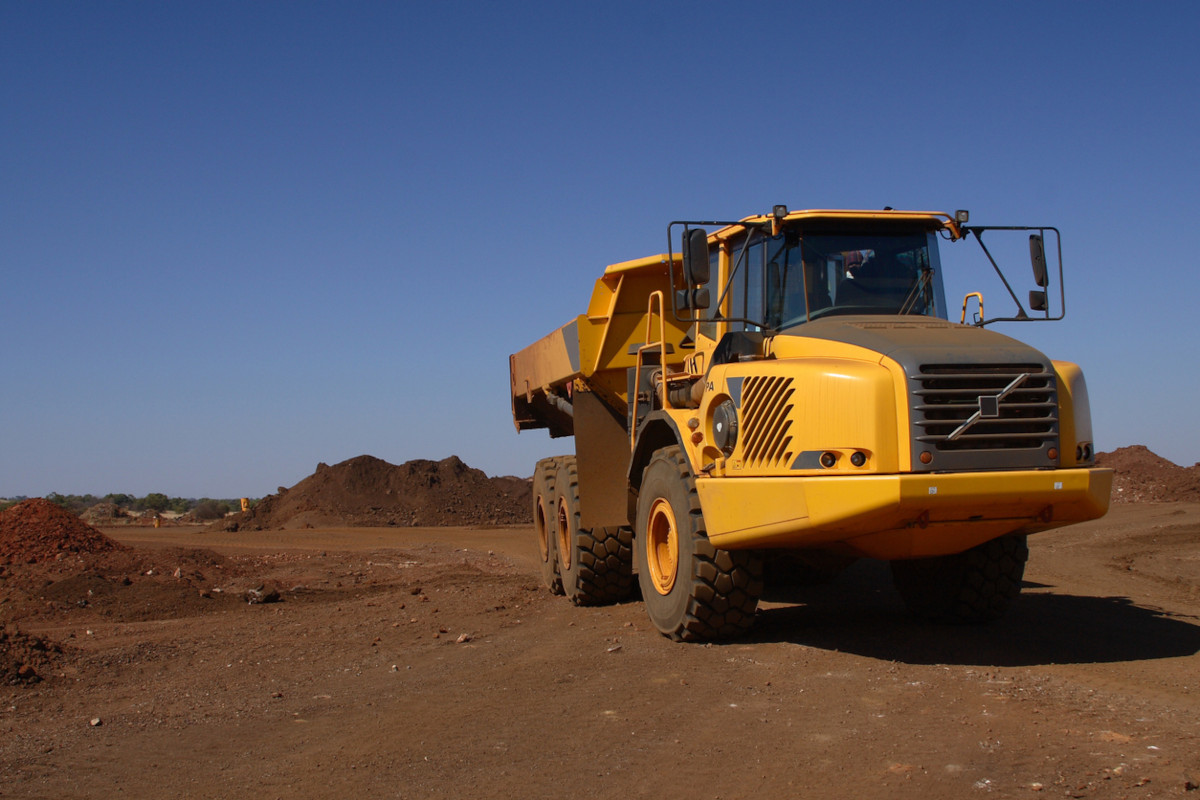 Canada’s mineral resources include rare earths. Vital Metals plans to process the raw materials in the country in addition to mining them.

Rare earths have been mined in Canada’s north since this summer (we reported).The Nechalacho mine, 110 kilometers southeast of Yellowknife, has deposits of light and heavy rare earths that are being mined by the Australian company Vital Metals. The mined material is to be processed in southern Canada, in Saskatoon. Vital Metals reported on the progress of the project on Monday. During the first half of 2022, the plant is expected to be operational. Finished rare earth oxide (REO) should then be ready for the first time in June of that year. Among other things, 470 tons of neodymium-praseodymium (NdPr) are to be produced annually in Saskatoon. To be able to increase capacity as needed, parts of the plant were deliberately designed to be oversized, the company said. Then the annual output of NdPr would increase to 940 tons.