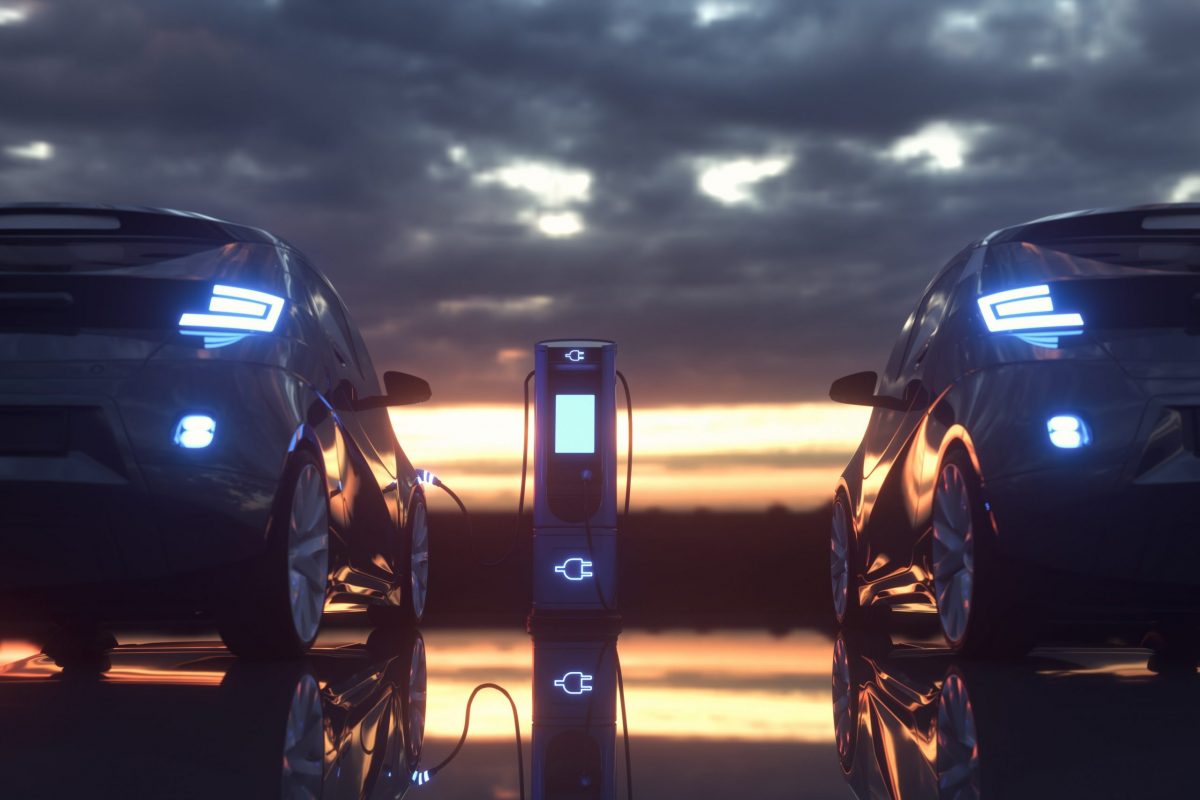 Cab alternative Uber plans to provide only zero-emission rides on its platform by 2040. As CEO Dara Khosrowshahi announced at an event in Davos, the company is working with vehicle manufacturers, Wall Street Journal (paywall) writes. The goal, he said, is to develop e-cars that are specifically suited for use in cities. Speed is not the priority in this case, but efficiency, in terms of resources and space, the manager said.

Currently, just over seven percent of all brokered rides in Europe are emissions-free, and just over four percent in the U.S., Uber recently reported. To achieve its goal of carbon-neutral mobility, Uber is also working with car rental company Hertz, which provides electric cars to Uber drivers. In doing so, the partners also want to increase the acceptance of e-mobility, according to a press release on the occasion of the partnership’s expansion from North America to Europe.