Despite Crises: 2022 Was Record Year for German Electrical Industry 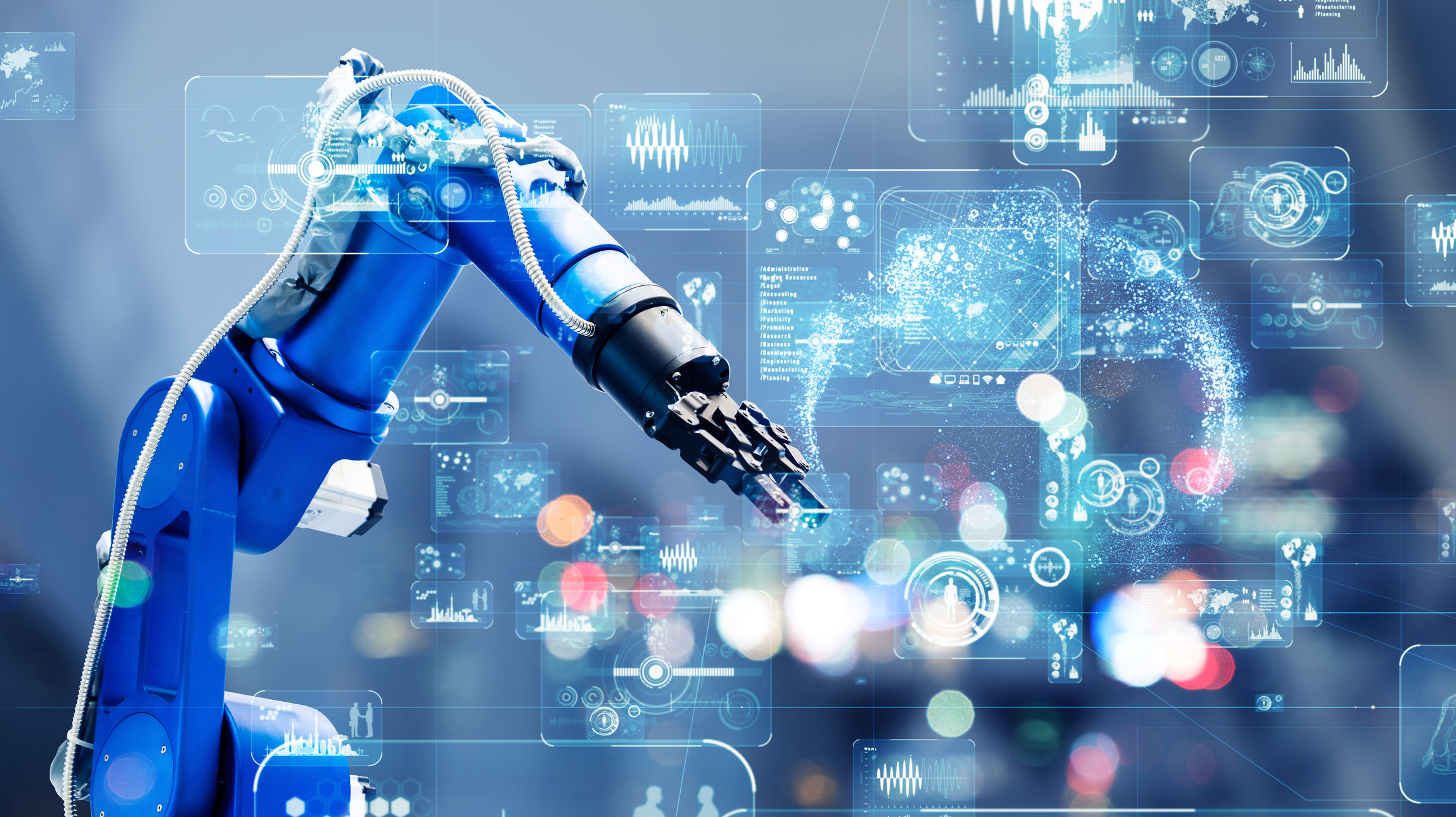 Despite all the current crises, the German electrical and digital industry is confident. 2022 was a strong year, writes industry association ZVEI, with a production increase of almost four percent between January and November. For the current year, it expects a black zero in real production, which would correspond to consolidation at a very high level.

Nominal revenues are up 12 percent in 2022, to a record high of 224 billion euros, he said. The highest growth of 21 percent was recorded by manufacturers of electronic components, followed by information and communications technology, batteries, energy technology (all up 14 percent) and automation (up twelve percent).

In terms of exports, 2022 was also a record year, the association said. Including re-exports, German electrical exports reached a value of 246 billion euros – an increase of nine percent. The most important sales market was the European Union, with shipments amounting to 126 billion euros. This single market must be developed further, as globalization appears to be at a peak, said association president Dr. Gunther Kegel. Referring to the “protectionist economic policy of China, but also of the USA,” he called for the EU to take decisive countermeasures and for more bilateral trade and raw materials agreements.

The focus of German policy in 2023 must be on shaping the energy transition by expanding the grids and further developing the electricity market design, Kegel added. Renewable generation capacity would have to increase at least 4.5-fold, driven by electromobility and heat pumps. As a result, the requirements on the power grid would increase immensely.