No Science Fiction: A Laser Used as a Lightning Rod 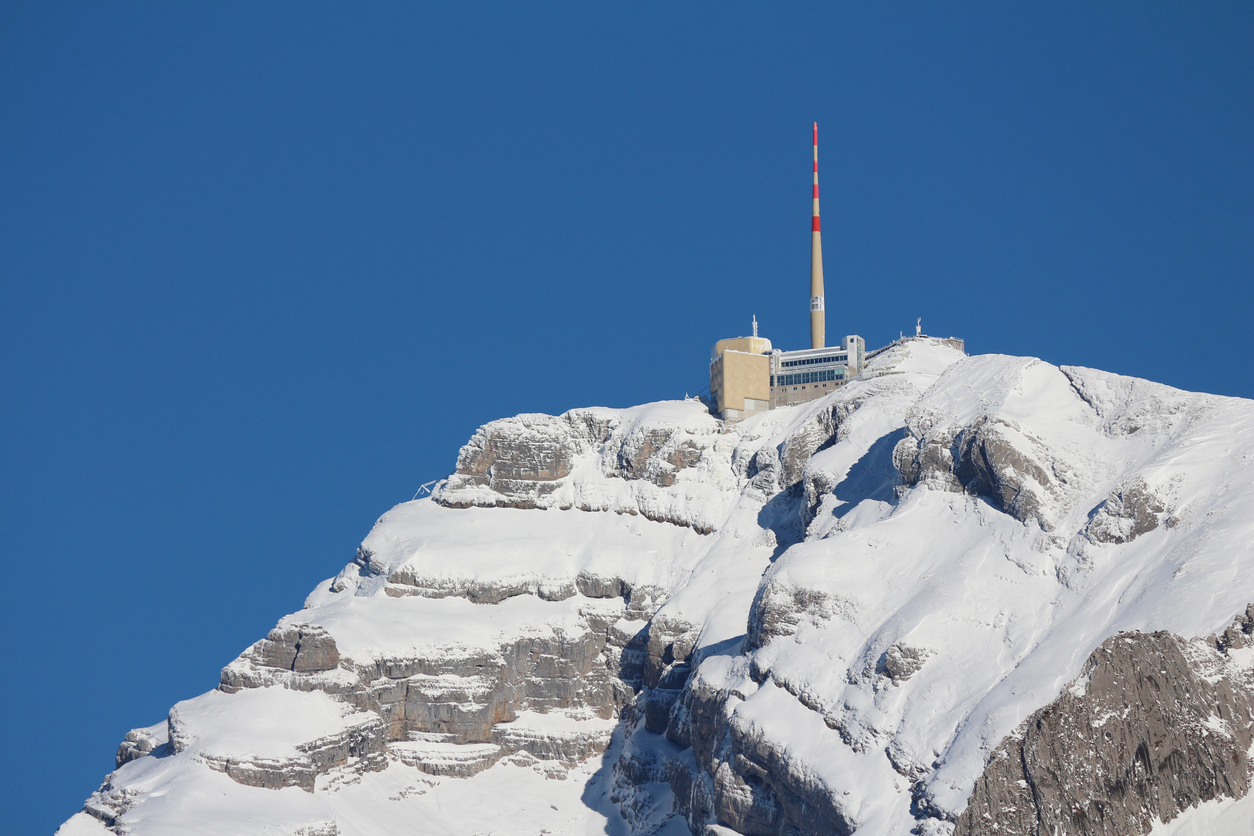 Today, lightning is no longer considered a divine punishment, yet electrostatic discharges are still far from being fully understood by science. They regularly cause great damage, because lightning conductors cannot be installed everywhere, such as at airports or launch pads for rockets. The solution presented this week in the journal Nature Photonics sounds like science fiction at first: By means of a laser, lightning is to be directed specifically in the direction of arresters and lose its devastating potential.

An international team of researchers is working on implementing this idea at Mount Säntis in eastern Switzerland. They are using an extremely powerful solid-state laser from the German company Trumpf Scientific Lasers. The so-called medium of the laser, where the laser light generation takes place, consists of an yttrium-aluminum garnet doped with ytterbium. The artificially produced crystal made of the rare earth elements and aluminum is also used in industrial lasers.

As part of their experiments, the researchers shot laser pulses skyward from the Säntis during a thunderstorm. The air in the catchment area of the pulse is electrically charged, creating a so-called plasma channel that has a much better conductivity than its surroundings. Put simply, the lightning takes the path of least resistance, which was mapped out with the laser and ended at the lightning rod of the transmission tower located on the mountain.

However, there is still a long way to go before the system is ready for series production, and further experimental work is required. But this should be worthwhile; in Germany alone, lightning caused damage of 200 million euros in 2021, according to the German Insurance Association.