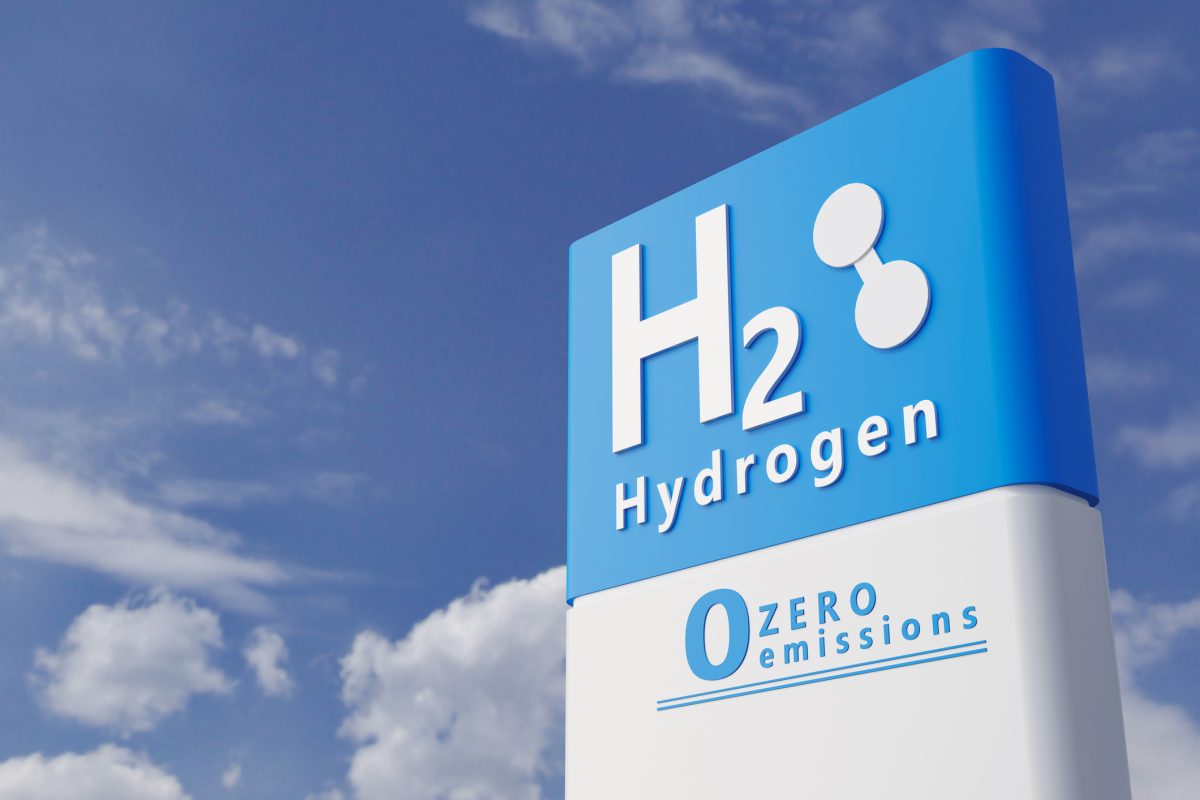 Green hydrogen is seen as a key element in the fight against climate change, which is intended above all to drive the decarbonization of industry and heavy-duty transport. Its production is climate-friendly through electrolysis using renewable energies such as wind power. The Center for European Policy (cep) has now presented what it claims is the first analysis of regional opportunities for the European hydrogen economy. The study sees the Netherlands and Germany, in particular the German state of North Rhine-Westphalia, as the future hydrogen center of the EU. With their industrial structure, they are ideal hydrogen consumers and at the same time have the greatest potential in Europe for its production, since the nearby North Sea can be used for offshore wind farms.

Apart from the German-Dutch cluster, some Mediterranean regions also offer good conditions for the creation of a European Hydrogen Valley, says study author André Wolf. France and Italy, with the economic centers around Paris and Milan and Turin, respectively, must be careful not to lose touch with hydrogen, warns the cep expert.

Brussels’ bureaucracy could also become an obstacle and slow down the path to economic viability. Wolf therefore calls for EU funding to be used in a targeted manner and for the conditions to be created for the development of a cross-border transport infrastructure.