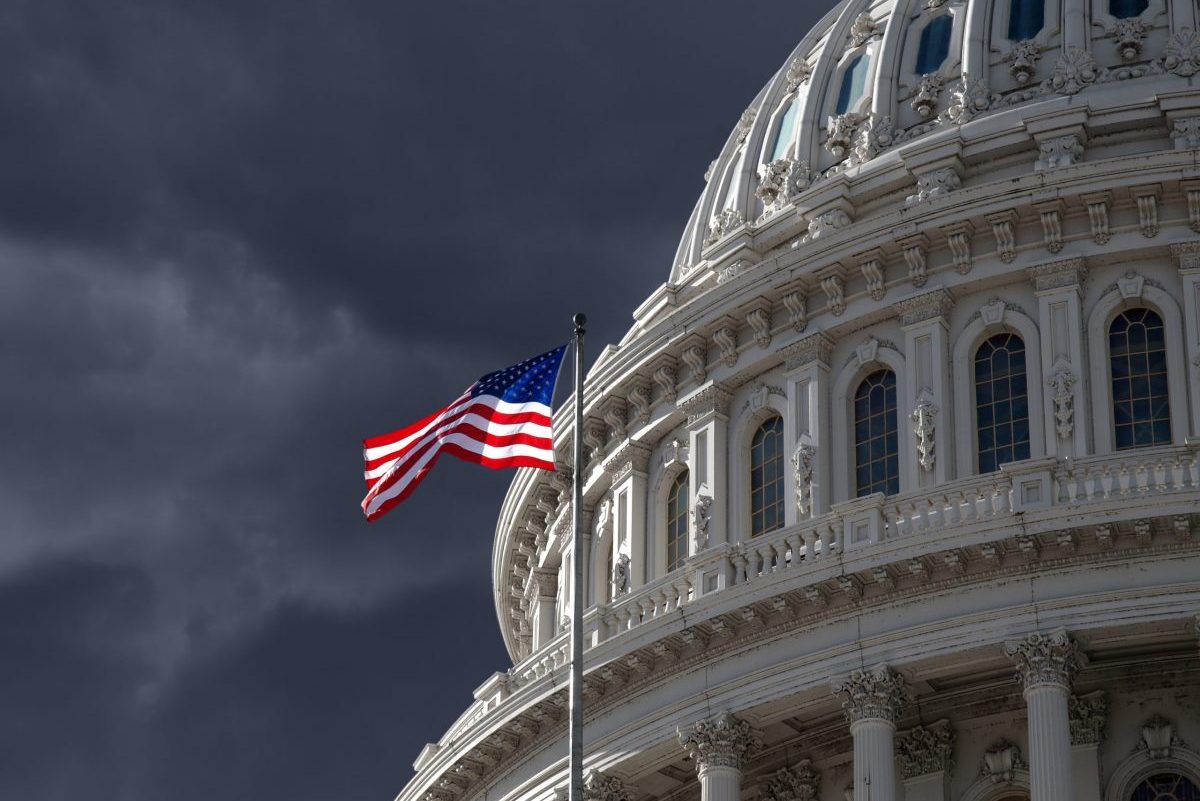 Defense contractors supplying the U.S. Department of Defense will not be allowed to use rare earths from China for their products. This is the aim of a new bill.

From 2026, no Chinese rare earth metals are to be used in weapons systems of the U.S. Department of Defense, the bill states. Exceptions will only be possible in rare cases. Defense contractors producing on behalf of the Pentagon would be required to disclose the origin of the rare earth magnets they use. In addition, the Pentagon is to build up a strategic stockpile of rare earths, large enough to meet the needs of the military, defense industry and other critical infrastructure for one year in the event of a supply disruption.

The goal is to protect the U.S. from impending rare earth supply shortages and reduce dependence on China in this important industrial sector. Likewise, rare earth production is to be encouraged in the country. The bipartisan bill was introduced Friday by Republican Senator Tom Cotton and Democrat Mark Kelly, Reuters news agency reports.

China has a quasi-monopoly on rare earths, which are needed not only for weapons systems but also for many other high-tech products such as wind turbines and electric motors. Eighty percent of U.S. imports of this commodity come from the People’s Republic, according to United States Geological Survey (USGS) data for 2016 to 2019. In the face of growing tensions between the two countries, the U.S. is increasingly seeking an independent supply of rare earth metals.In the fall, the U.S. Commerce Department even launched an investigation to determine whether reliance on imported neodymium-iron-boron (NdFeB) magnets poses a threat to national security (we reported).

The planned law will have no impact on China’s rare earth sector, writes the Chinese newspaper Global Times, citing analyst Liu Enqiao. According to him and other experts, the U.S. measures would not affect the development of this industry, which has become globally competitive through mature technologies and low costs.