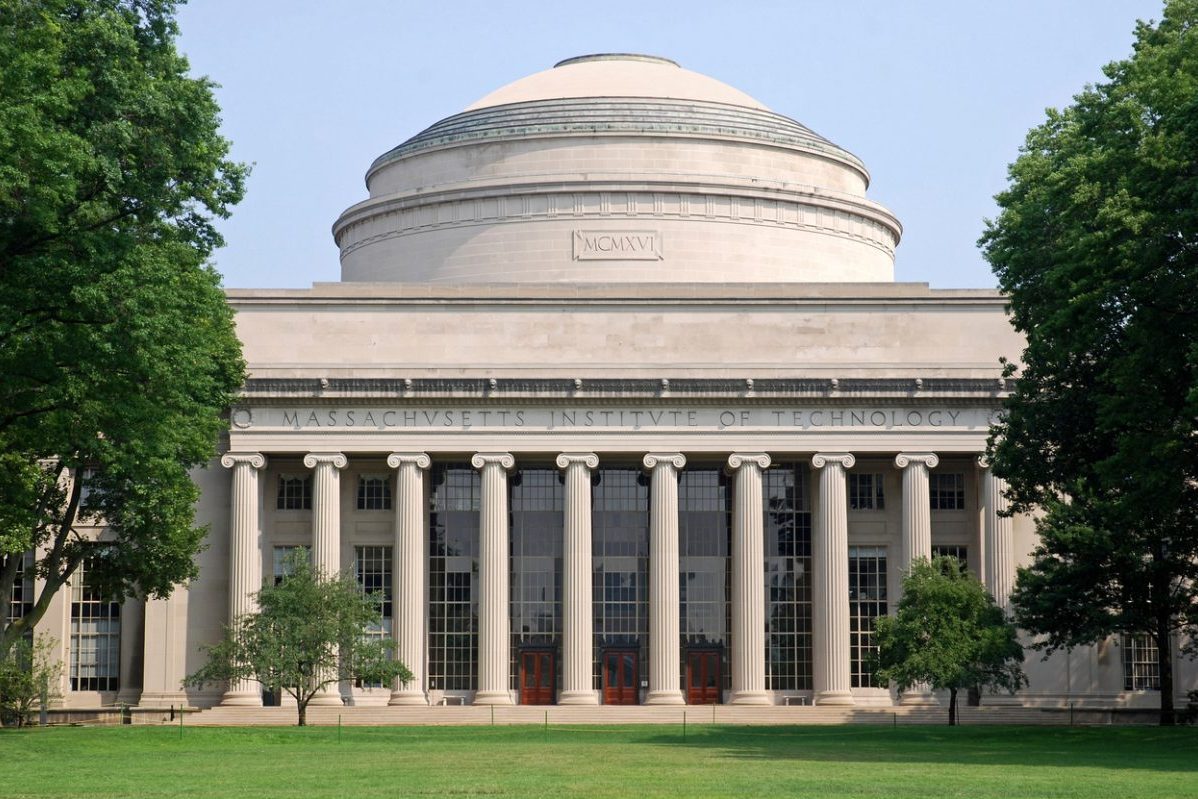 „What‘s in a name?“, asks Shakespeare‘s Juliet, pondering Romeo’s heritage. In the case of Rare Earth Elements (REE) terminology creates the impression that natural deposits of these raw materials are small. Although the availability of REE is, indeed, limited, this fact does not necessarily result from an essential rareness of the raw materials themselves. Deposits of elements like cerium or neodymium are greater than the deposits of lead. Even rarer REE exist in higher amounts in the earth’s crust than gold. However, in addition to a general dependency on China in regard to rare earth supply chains, it is the refinement process itself that complicates the elements’ production quantity. A new method developed at the Massachusetts Institute of Technology (MIT) involving sulfidation promises to make the refinement process easier, cheaper, and greener.

REE do not occur in nature on their own. They exist in small percentages of 12% down to 0.1 % in mineral ores (bastnäsite, monazite, xenotime) and have to be extracted from them. Chemically, rare earths are very similar to each other, and usually exist in the ore together, which means that the separation of a single REE gets further complicated. To be used in wind turbines, electronic cars, and catalysts, the raw material also has to have a certain purity. Neodymium in super magnets, for example, must at least have a purity of 99,5% (meaning only 0,5% of the material consist of other elements).

To achieve the quality required by the industry the mineral ore goes through several stages of beneficiation, separation, reduction and, finally, refinement. Acids are used to wash the REE out of the mineral ores and separate them from the other raw materials as well as each other. The result are pure REE, but also high costs and radioactive waste water. Since rare earths exist mainly in ores that also contain uranium and thorium, these radioactive elements have to be washed out as well to gain separate REE. This factor turns REE into a complicated solution for current climate challenges, as applications in renewable energies meet environmental problems during the production process.

Antoine Allanore, professor of metallurgy, and Caspar Stinn, graduate student, from MIT, Department of Materials Science and Engineering, seem to have found a solution that could avoid the “immense energy, water and chemicals consumption” that defines common rare earth separation processes: selective sulfidation. In their publication in the scientific journal Nature they relate that the alteration of “process levers (gas partial pressure, gas flowrate, carbon addition)” makes the elements react and form metal-sulfur compounds or sulfides. These solids can be physically separated by a variety of methods, because now, “physical and chemical differences between the sulfide and oxide compounds (e.g. density, magnetic susceptibility, surface chemistry)” can be used to specifically target one element and selectively extract it.

However, the method has yet to be tested for usage on an industrial scale.