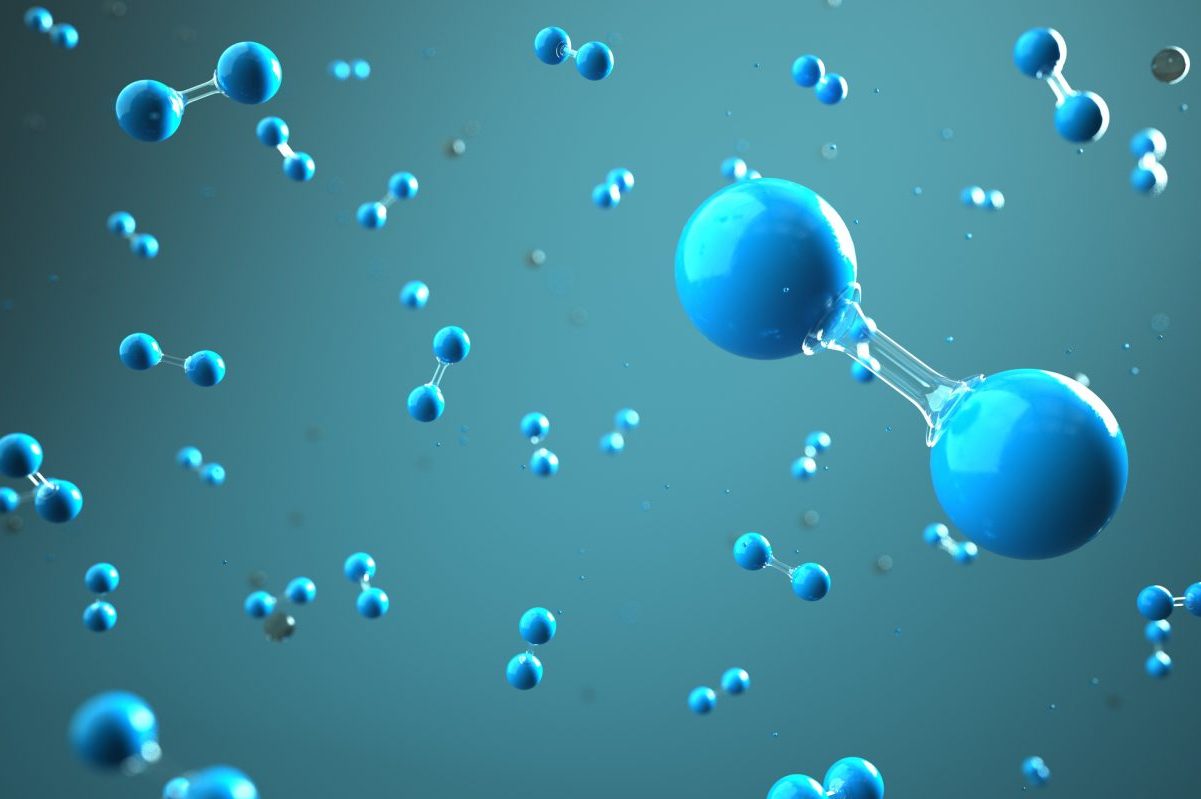 Storing hydrogen has been difficult until now. Tiny palladium particles could be the breakthrough.

Green hydrogen is considered an important protagonist in the energy transition. Used as an energy carrier, it could significantly reduce climate-damaging emissions in industry and transportation. But there are still a number of technical problems to be solved before this can happen. In addition to the relatively high energy requirements for production, storage is also a challenge. Hydrogen can only be stored in liquid form under very high pressure or at extremely low temperatures. Both consume a lot of energy. Researchers at the German Electron Synchrotron (DESY) in Hamburg have developed a possible alternative. Tiny spheres of palladium are at the center of this process.

It has long been known that the precious metal absorbs hydrogen like a sponge. However, it also releases it only with difficulty and is therefore hardly suitable as a storage medium. At least until now. “That’s why we’re trying it with palladium particles that measure just 1.2 nanometers,” explains Andreas Stierle, team leader of the research project. These are only supposed to bind the gas at the surface. A nanometer is a millionth of a millimeter. The palladium nanoparticles are stabilized by a core of iridium, another metal from the platinum group, so that the hydrogen can no longer penetrate them. In addition, they are fixed at intervals of just two and a half nanometers on graphene, an extremely thin layer of carbon. This creates a regular, periodic structure, explains Stierle.

What happens when hydrogen comes into contact with the tiny construct? The researchers were able to track this at PETRA III, DESY’s X-ray light source: The hydrogen remained almost completely attached to the surface, and hardly anything penetrated the core. The whole thing resembles a chocolate, with an “iridum nut” in the middle, covered by a “marzipan layer” of palladium and a “coating” of hydrogen. Slight heating is sufficient to discharge the reservoir again. The gas molecules quickly detach from the surface because they no longer have to make the long journey from the inside of the nanoparticle.

However, there are still some challenges to overcome before the promising new research approach can be used in industry, the release says. The storage density that can be achieved with the new method still needs to be researched, it said. For example, the research team is considering carbon structures other than graphene that are more suitable as a substrate, such as carbon sponges with tiny pores. It is expected that even larger quantities of palladium nanoparticles can be accommodated in them.