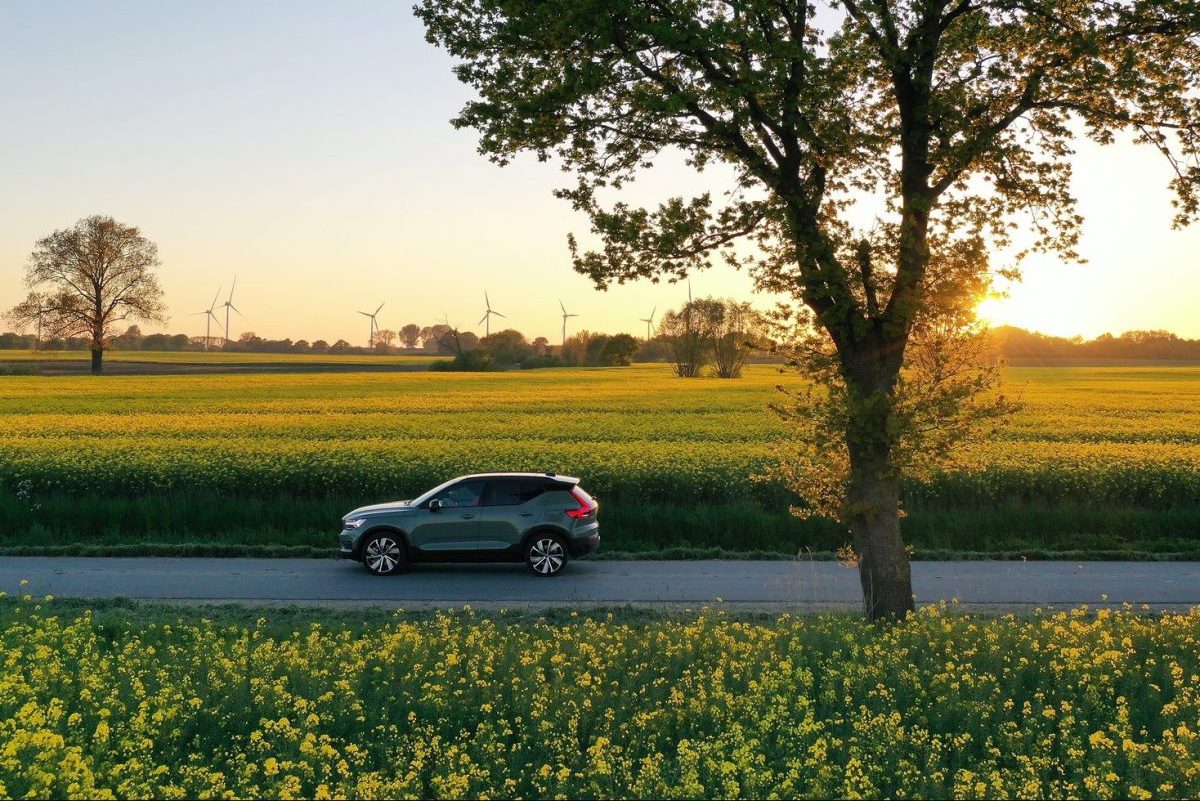 In 2021, the proportion of new registrations in Germany made up by alternative drive systems increased. Internal combustion engines, on the other hand, are on the decline.

The German car market slumped significantly last year, with 10 percent fewer new vehicles sold compared to 2020. For alternative drives, however, 2021 was a record year. Among the 2.62 million new registrations are 355,961 pure electric cars and 754,588 cars with hybrid drive, including 325,449 plug-in hybrids. This means that fully electric cars are up a whopping 83.3 percent on the previous year. Plug-in hybrids recorded an increase of 62.3 percent. Together, the two drive types account for 26 percent of the total market. These figures were reported by the Federal Motor Transport Authority (KBA) in its annual report.

In total, there are now more than one million electric vehicles on German roads, more than half of which are purely battery-powered. Ecomento believes the reasons for the increase are growing interest among drivers and more attractive models, as well as subsidies for plug-in hybrids and pure electric vehicles.

Things looked less good for classic combustion engines in 2021. With 972,588 sales and a 37.1 percent market share, gasoline-powered passenger cars fall far below the previous year’s level of 46.7 percent. The share of diesel vehicles (524,446 new registrations) fell from 28.1 to 20 percent.

Supply bottlenecks, particularly for electronic components, resulted in a decline in the vehicle market as a whole. Reinhard Zirpel, President of the Association of International Motor Vehicle Manufacturers (VDIK), speaks of an involuntary decline in automobile production. The worldwide semiconductor shortage has hit the industry with unexpected force, he said. “Instead of a recovery after the slump during the Corona crisis, new registrations continued to drop,” Zirpel said. “Compared to the pre-crisis year of 2019, we are seeing one million fewer new registrations overall.”

2022 Could Be Another Record Year for E-car and Co.

For the new year, however, the VDIK expects the positive trend to continue, at least for electric cars and plug-in hybrids. Alternative drives would probably reach a share of over 50 percent of the total market in 2022.