“The EU Has Lost Its Control Over Many Value-Added Chains” 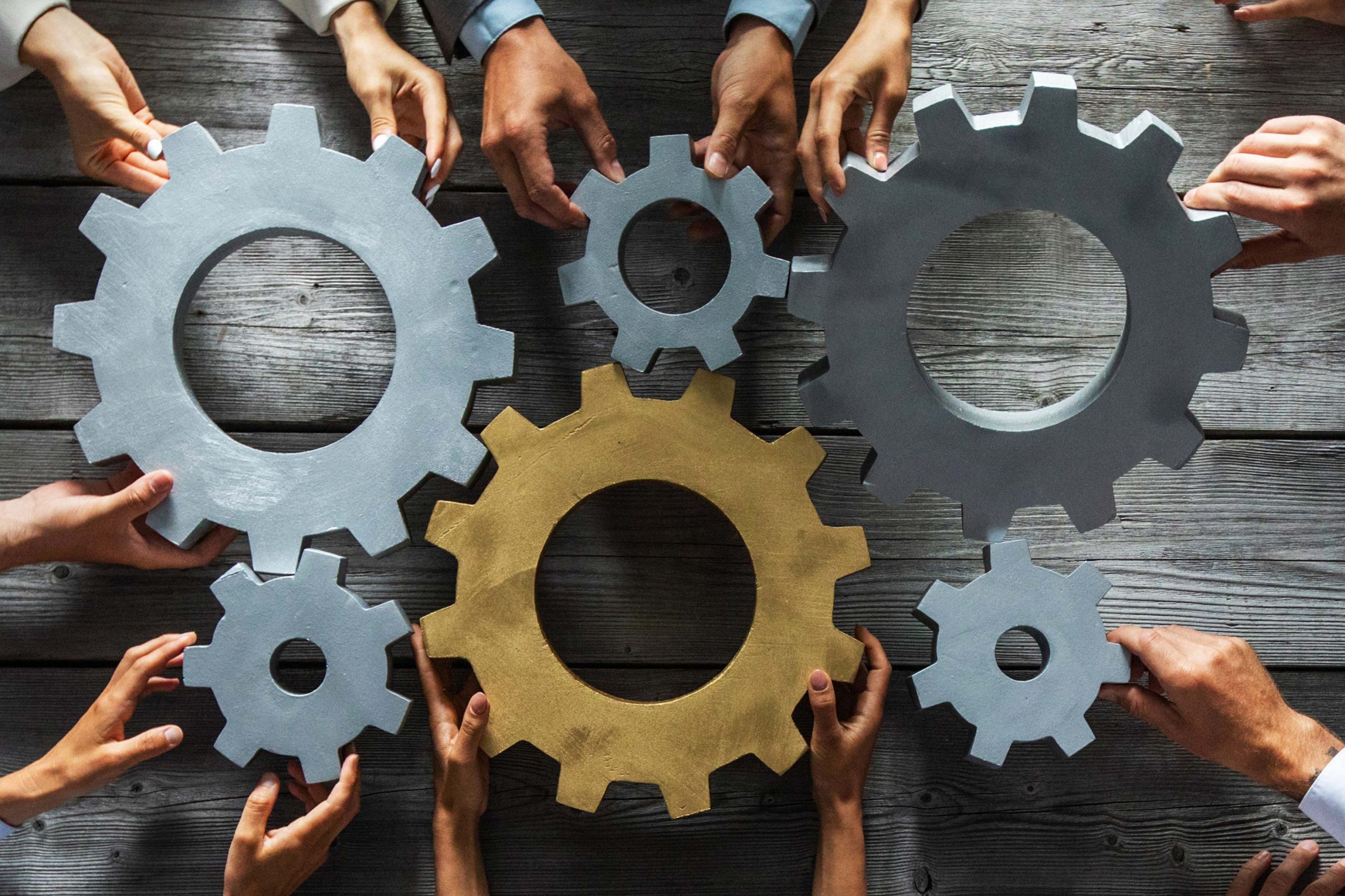 In August, the EU is to present an action plan on critical raw materials. Above all, the supply of permanent magnets is to be secured.

The European Commission has commissioned Professor Dr. Carlo Burkhardt from Pforzheim University and his colleagues with developing an action plan for critical raw materials. Burkhardt found drastic words this week when describing the current situation to the Stuttgarter Zeitung: “The EU has lost control over many value-added chains […].” The fact that this is not just conjured up out of thin air is demonstrated by the current shortage of semiconductors which is set to affect the German automobile industry for some time to come. Other components and raw materials critical to production too make their way to Europe only via long supply chains, primarily from Asia.

Burghardt sees the greatest risk in supplies of rare earths for the production of permanent magnets to Europe. These are installed in electric automobiles, headphones, sensors or wind energy plants. With the transition to renewable energies and zero-emission mobility, demand will rise significantly in the future.

The magnets consist of alloys of the rare earth metals neodymium and praseodymium, which originate almost exclusively in China.

The results of the action plan are to be presented in August by EU Commission Vice President Maroš Šefčovič. According to the Stuttgarter Zeitung, the measures also include intensified recycling. Burkhardt has been working on this for some years in Pforzheim, Baden, within the framework of the “SusMagPro” (Sustainable Magnet Processing) project.