Plans for Climate Neutrality Are Feeding the Hunger for Raw Materials 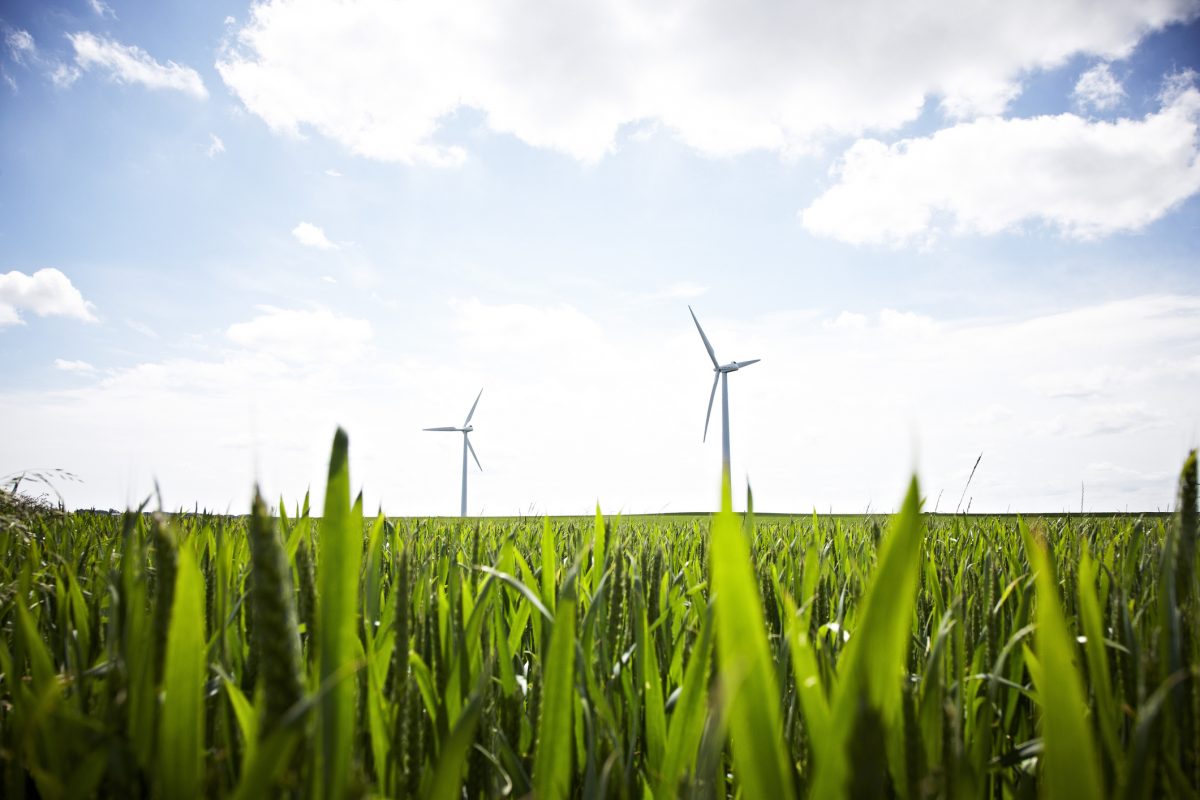 Plans for climate neutrality are feeding the hunger for raw materials

The Energy Watch Group (EWG) considers climate neutrality by 2030 feasible for Germany. The EU is currently aiming for 2050. The fact is: The changeover is going to make serious demands on raw materials.

Just a few months ago, in April 2021, the German Constitutional court partially overturned or rather more closely defined the previous Climate Change Act of December 2019. Since then, it is not only clear that the German government must revise the law by the end of 2021 at the latest, and define new emission targets for after 2030. Since then it is also clear that climate protection is gaining ever-greater relevance in Germany; investment in future technologies must be strengthened and accelerated.

Above all, this news means one thing for the worldwide commodity markets: The demand for many strategic metals will rise in the coming years and decades. Whether and to what extent the prices for these commodities will display the same steep upward trend depends on various market and geopolitical developments. Ultimately, the mining and availability of these very technology metals and rare earths are dependent on a small number of countries. China continues to meet 80 % to 90 % of the worldwide demand for strategic metals, including neodymium and terbium, but also gallium and germanium. Among other things, these are required for climate-neutral technologies such as photovoltaic, wind energy and e-mobility.

Expansion of wind energy is a central component

Another interesting question in this context is whether, when and where exactly climate-neutrality can and indeed should actually be achieved. The Energy Watch Group (EWG) recently attracted attention with a study indicating that climate neutrality in Germany was feasible as early as 2030. EWG, headquartered in Berlin, describes itself as a global, independent, non-profit network whose members include both scientists and parliamentarians. Within the German Bundestag, for example, a number of SPED and Bündes90/Die Grune members of parliament belong to the network. At the end of May, the EWG wrote in its study: “Within just ten years, Germany could have transitioned completely to a power supply based entirely on renewable energy.” However – and this is also mentioned in the study – this can only be achieved with a massive expansion of investment in photovoltaic, wind energy, bioenergy, geothermic and water power and in storage units, thermal pumps in the heat sector, and electric power units in transport as well as many further technologies, by 2030. Furthermore, according to the EWG, an essential element will be the regional expansion of all technologies, in particular wind energy in the southern German states. The EWG demands: “The current annual expansion rates need to be increased in part by up to twentyfold.” EWG President Hans-Josef Fell regards this as plausible: “Exponential growth rates of this kind are similar to those achieved in the current technology revolution, often within just a decade: the moon landing, PC, internet and mobile radio communications.”

But is it questionable whether the immense investment and climate neutrality in Germany can actually be realized within this time frame. Particularly as the “Green Deal” announced by the European Union just under a year ago already sounds highly ambitious. In May 2020, EU President Ursula von der Leyen said: “Today we begin to make the EU the world’s first climate-neutral continent by 2050. The climate law is at the heart of the EU’s Green Deal.” The processes have advanced further in the meantime: On 5 May, 2021, the EU Council and the EU Parliament achieved initial political agreement, “with the aim of achieving a climate-neutral EU by 2050 and legally anchoring the collective objective of reducing the net greenhouse gas emissions by 55 % in 2030 compared to 1990.“

The more the EU attempts to advance more stringent climate goals, the clearer it becomes just how dependent the European Union and other western countries are on China. Just a few months ago, the International Energy Agency (IEA) warned that mineral resources and rare metals could be in short supply. When presenting the relevant study, IEA chief Fatih Birol pointed out a “growing mismatch” between the ever more stringent climate goals and the availability of critical minerals and rare earths. Ignoring this, Birol added, could slow down the entire global process geared to clean energy, and increase the price, and thus ultimately impede the efforts being made to combat worldwide climate change.