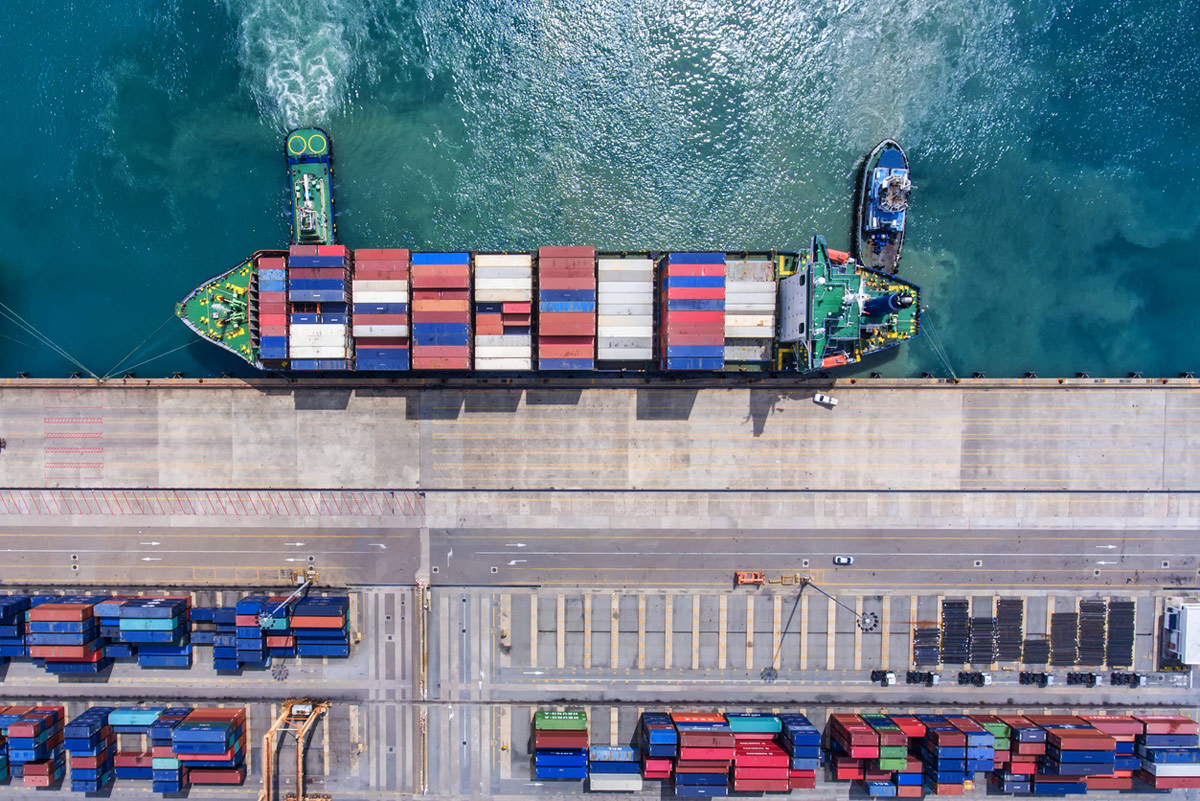 Rare earth exports from China in the first half of this year have returned to and even surpassed pre-Corona pandemic levels. As reported by the Hong Kong newspaper South China Morning Post, 51,000 tons of these strategic commodities were exported in the first six months of this year. This is an increase of 25.3 percent compared to the same period last year. Against the backdrop of increasing tensions between the U.S. and China, deposits of rare earths are also being explored elsewhere. However, this is not yet reflected in the current figures. The U.S. imports about 80 percent of its needs from China, according to the U.S. Geological Survey. In the European Union, the figure is as high as 98 percent, according to the European Commission. Even resource-rich Brazil has recently significantly increased imports of rare earths from China, according to data from the Argus Media information service.