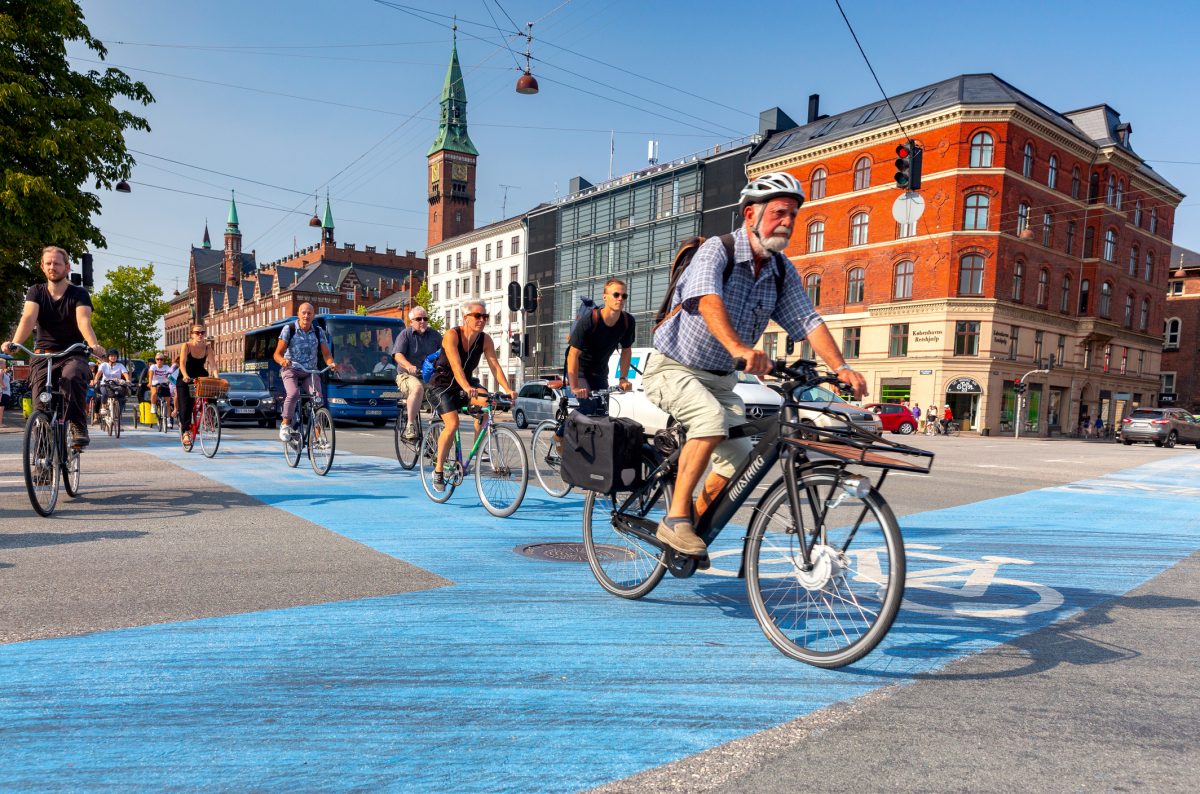 Cities around the world want to significantly reduce greenhouse gas emissions. The demand for minerals resources rise as a result.

By 2050, the European Union intends to be climate-neutral. In this scenario, the cities are assuming a very special role. The EU estimates that, by the year 2050, almost 85 % of Europeans will be living in cities. And although cities occupy only around 3 % of the European land area, they produce over 70 % of the greenhouse gas emissions. The EU “Climate-neutral and smart cities” mission aims to change that. By as early as the end of 2030, it is intended that, with corresponding support from the EU, there will be around 100 climate-neutral cities in the EU. The focus of the cities is to be directed primarily to lower emissions of harmful gasses, the transition to renewable energies and higher energy efficiency. Many of the measures will lead to increased demand for mineral resources, as was emphasized by the IEA, the European energy agency, in a study at the beginning of 2021.

Among the European cities committed to climate neutrality are London, Oslo and Copenhagen; in Germany, the cities are Berlin and Heidelberg.

But it is not only within the EU that cities are engaging increasingly in the battle against climate change. By now, around 100 cities have organized themselves into the C40 climate leadership initiative. Their aim: Limitation of further global warming to a maximum of 1.5 °C in line with the Paris Agreement. These C40 cities include Amsterdam, Athens, Auckland, Barcelona, Buenos Aires, Dakar, Hong Kong, Jakarta, Cape Town, Lisbon, London, Moscow, New York, San Francisco, Stockholm, Sydney, Beijing and Tokyo.