Tesla Will Also Sell Electricity in the Future 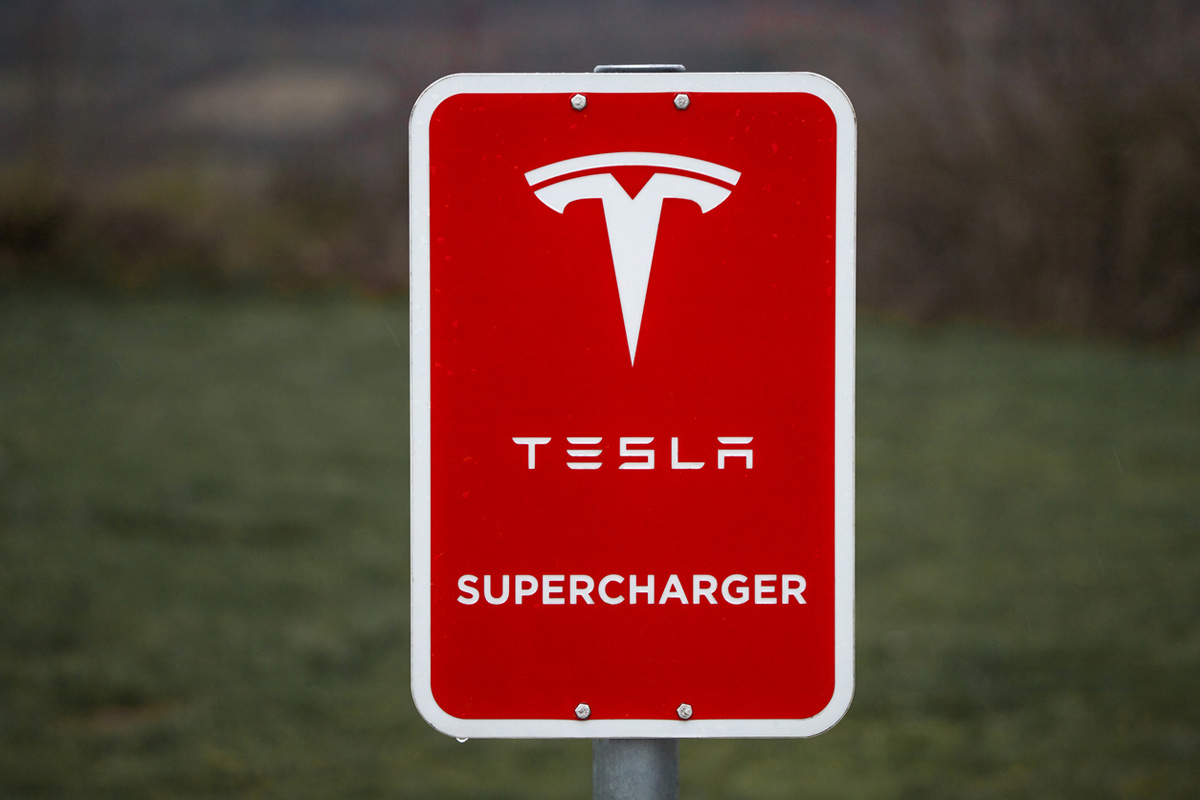 Tesla is expanding its portfolio. In addition to e-cars, electricity will also be sold in the future.

Tesla is best known in Germany as a manufacturer of premium electric cars, but the Palo Alto-based company also offers solar cells and battery storage. As reported by Handelsblatt, Tesla now also wants to offer a green electricity tariff in Germany. The offer is initially aimed at customers in Baden-Württemberg and Bavaria who operate a solar system or one of Tesla’s battery storage systems. However, the offer is to be rolled out nationwide, according to reports.
The fact that an automaker sells electricity is not in itself a new development; Volkswagen already offers an ecosystem around electromobility with Elli, ranging from charging stations to climate-neutral electricity. Tesla’s Autobidder platform, on the other hand, has the potential to disrupt the energy industry, according to experts. The platform networks decentralized power plants, such as the solar cells on one’s own roof, and enables the sale of self-generated electricity as well as its purchase for storage in batteries or for charging an e-car. The platform is already operating successfully in Australia.