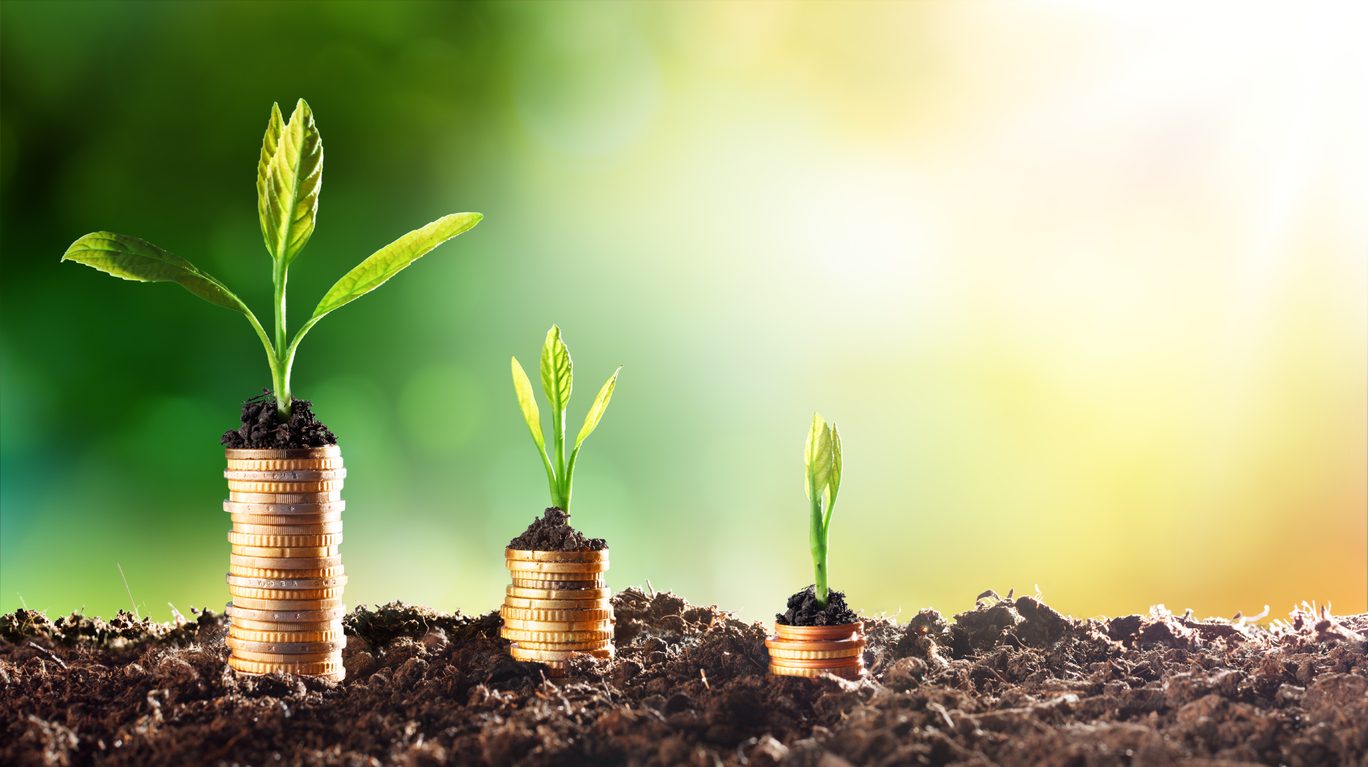 The COVID-19 crisis and the inflation rate are driving up prices and demand. Financial analysts explain the reasons

Many investors see commodities as an attractive investment, especially in these times. Granted, the price of gold plummeted recently. On August 9, the precious metal dropped in a matter of minutes to below $17,000 per troy ounce (about 31.1 grams) for the first time since March 2020, but it recovered almost as quickly. As early as August 18, Handelsblatt was reporting: “On Wednesday, the positive trend seen in previous trading days continued for the price of gold. At times, it rose to $1,792 and thus continues to approach the threshold of $1,800.” The reason behind the gold turbulence, experts said, was the coincidence of several events at the same time. As Ulrich Stephan, Chief Investment Strategist for private and corporate clients at Deutsche Bank, wrote in a newsletter, “The immediate trigger for this was the U.S. labor market report, which turned out better than had been expected. The subsequent rise in capital market interest rates and the U.S. dollar depressed the price of the precious metal.” In addition, the rapid ups and downs indicate that the price slide was exaggerated by “a very illiquid market, as there was no trading in Japan due to the holiday.” Stephan added: “Similarly, silver prices fell sharply for a short time, only to recover later. Sharp price movements are often seen in commodity markets especially during the summer months.”

In fact, commodity markets rarely prove to be as volatile as gold’s sudden price plunge in early August would lead one to fear. On the contrary,  the long-term trend is for most stocks to rise. This is also clearly visible in the development of the corresponding funds. At the end of July, the Handelsblatt wrote: “At their peak, funds for commodity stocks achieved a return of 57% in the first half of the year. The economic boom, supply bottlenecks and the energy transition could sustain the trend.”

The Finanzen.net portal also ran an article at the end of July with the headline “Why investors are betting on commodities in 2021”, explicitly referring to U.S. Financial Analyst Brian Pacampara. On the financial website Money Wise, he had explained why commodities are particularly attractive for many investors this year. “Buy coffee, not crypto”  writes Pacampara and backs up his thesis with the development of the Invesco DB Commodity Index Tracking Fund, among others. This exchange-traded fund (ETF), with a broad-based investment in 14 of the world’s most heavily traded commodities, has seen a 56% increase in value over the past 12 months.

Unsurprisingly, the COVID-19 crisis has  played an important role in the positive development of commodities. In fact, it is one of the most important reasons for the current surge in the value of many commodities. Both the measures taken by international central banks and governments to support the economy and the economic upturn in many countries due to rising vaccination rates are creating growing demand. This in turn is driving up prices for precious metals and industrial metals, but also for energy sources and agricultural commodities (“soft commodities”). The situation is also aggravated by supply chains that are still severely restricted in some cases, with corresponding supply bottlenecks that also drive up raw material prices. Just the automotive groups alone need increasing amounts of raw materials such as rare earths and technology metals in order to be able to implement their ambitious plans in terms of e-mobility. The raw material dependency of almost all corporations will continue to grow in the future, as Rohstoff.net already reported at the end of July.

However, according to Pacampara, it is not just the current price increases that are triggering the growing interest of private investors in commodities. The desire for more diversity in times of crisis is another important reason. This is “probably even the single best reason to add commodities to your portfolio now,” says the financial expert. This is because price developments for commodities are much more subject to their own individual supply and demand dynamics, rather than general market developments. “This means,” says Pacampara, “that commodities don’t necessarily move in line with the market; and in many cases, they can move in the opposite direction.” Diversifying part of one’s portfolio into commodities can thus also protect against any stock market slumps or other market turmoil.

And another aspect is gaining in importance for many investors this year: protection against or compensation for impending inflation increases. In Germany, for example, the inflation rate rose by 3.7% in July compared with the same month last year, according to the Federal Statistical Office. This is the highest value since 1993. In an interview with the FAZ newspaper, Bundesbank President Jens Weidmann even predicted that the figure could rise to 5% by the end of the year. This is already a reality in the USA. Consumer prices there rose 5.4% in June. “This is the highest rate since August 2008,” according to the Handelsblatt. Financial expert Pacampara sees this as another reason for investors to diversify into commodities: “Commodities have always performed particularly well in phases of high inflation rates, even when stocks and bonds lost value at the same time.”

However, Eugen Weinberg, Senior Commodity Analyst at Commerzbank, also points out risks. In an interview with the Finanzheldinnen.de portal, he said, “Commodities are extremely volatile. Copper and also oil, for example, have been much more susceptible than the stock markets in recent years. You have to be aware of this risk.” For most investors, therefore, commodities would only be suitable as a small admixture, not as a larger component. When investing in commodity stocks, he adds, it is also important to know that the share price of a commodity producer does not automatically rise just because the price of the corresponding commodity picks up. Weinberg says, “For example, let’s compare the price of a physical commodity like platinum or palladium and the share price of a platinum producer: If there are major problems in South Africa, the power is cut off there or costs rise or the producer is expropriated, then the company’s share price falls. The price of the commodity, on the other hand, goes up because there is less production and less supply.” A good example of these developments is once again the rapid increase in e-mobility, which is forcing the global economy’s hunger for raw materials such as neodymium, which is needed for electric motors. Prices for neodymium have been rising continuously for a year.