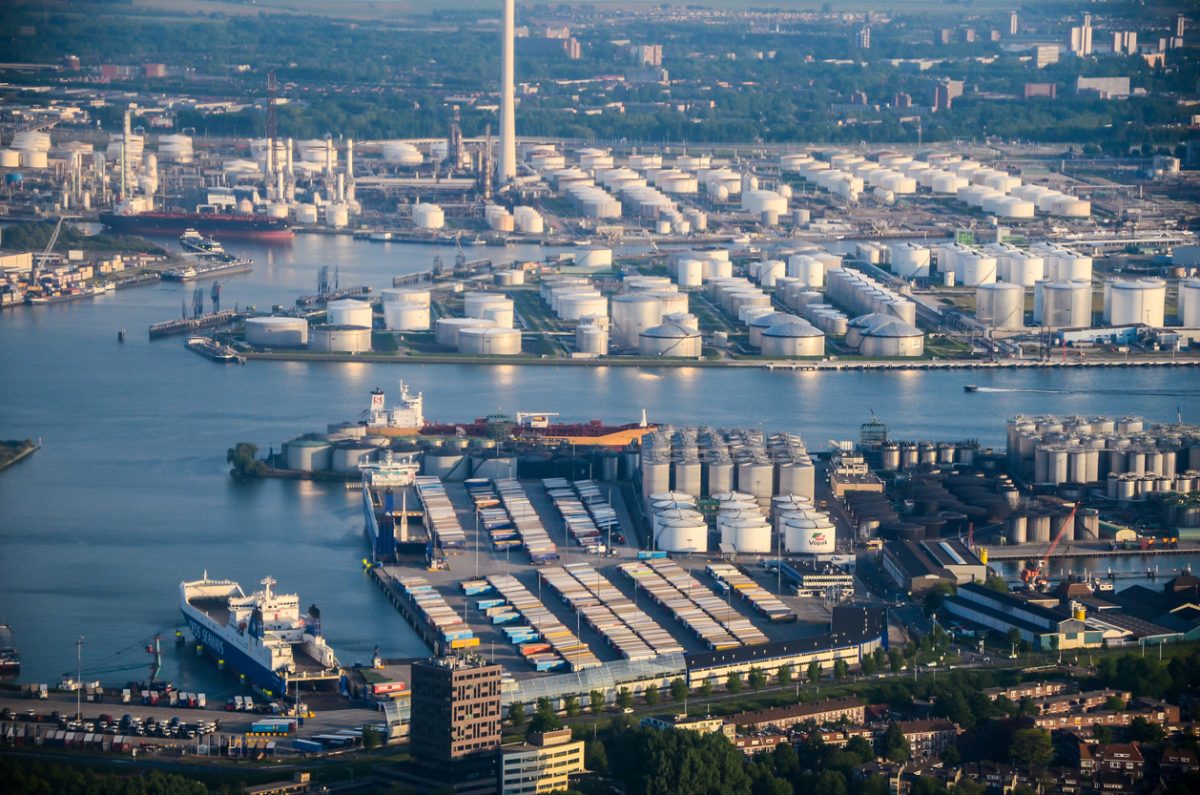 Europe’s largest plant for the production of sustainable hydrogen will be built in Rotterdam. The oil and gas company Shell announced the construction in Europe’s most important port this week. 60 tons of hydrogen will be produced daily from 2025 by electrolysis, the splitting of water into its raw materials using green electricity. This will be supplied by the Hollandse Kust offshore wind farm, which is expected to come on stream in 2023.

The hydrogen is to be used in the production of gasoline, diesel and kerosene, of all things, where so-called gray hydrogen, which is not climate-neutral, is currently used. This will at least improve the environmental balance of the production of these fossil fuels. Because even if electromobility is booming, according to calculations by the BloombergNEF information service, global demand for gasoline and diesel for cars and trucks will not peak until 2027.

Read more: Sustainable hydrogen production through electrolysis increases the demand for critical raw materials such as iridium and scandium, according to the German raw materials agency DERA.