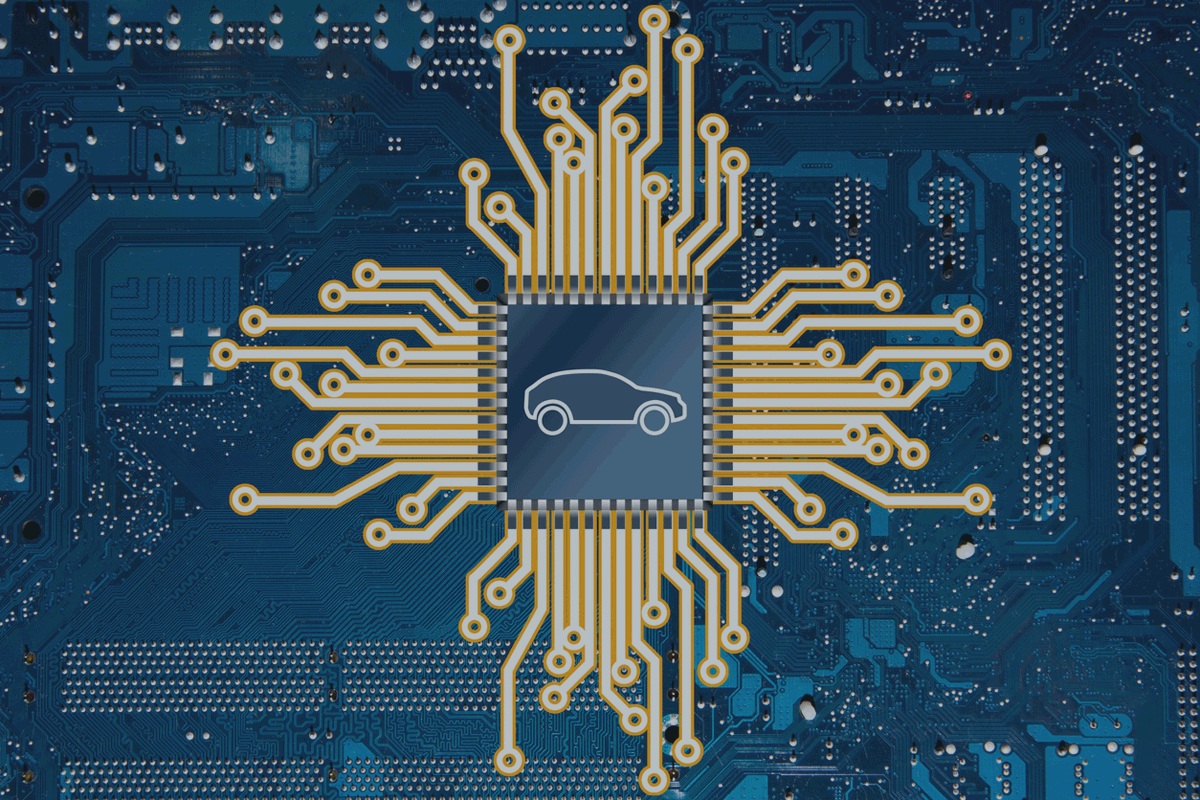 As part of a research project, 26 partners from nine EU countries have further developed semiconductor chips made of gallium nitride (GaN). These are considered to be particularly energy-efficient and enable more power in a small space. In this way, the research results should help to save energy and reduce CO2 emissions. UltimateGaN is coordinated by Infineon Technologies Austria, a subsidiary of the German chip manufacturer Infineon.

After a period of three and a half years, significant progress has been made in terms of materials and process technology, the company says. Concretely, this means: smaller chips and thus smaller packages, less material and resource consumption, better productivity in manufacturing and lower production costs. Many applications could benefit from this, from the charging infrastructure for e-cars and the low-loss feed-in of renewable energies into the power grid to the expansion of the high-performance mobile communications standard 5G.

One example: in wireless charging of electric cars, the prototype developed achieves an efficiency level of 96 percent, while systems currently available on the market deliver a maximum of 93 percent, according to the release. A three-percent improvement in energy efficiency offers the potential to save around 1.7 megatons of CO2 per year by 2030 – that’s about as much as one million cars with combustion engines emit.