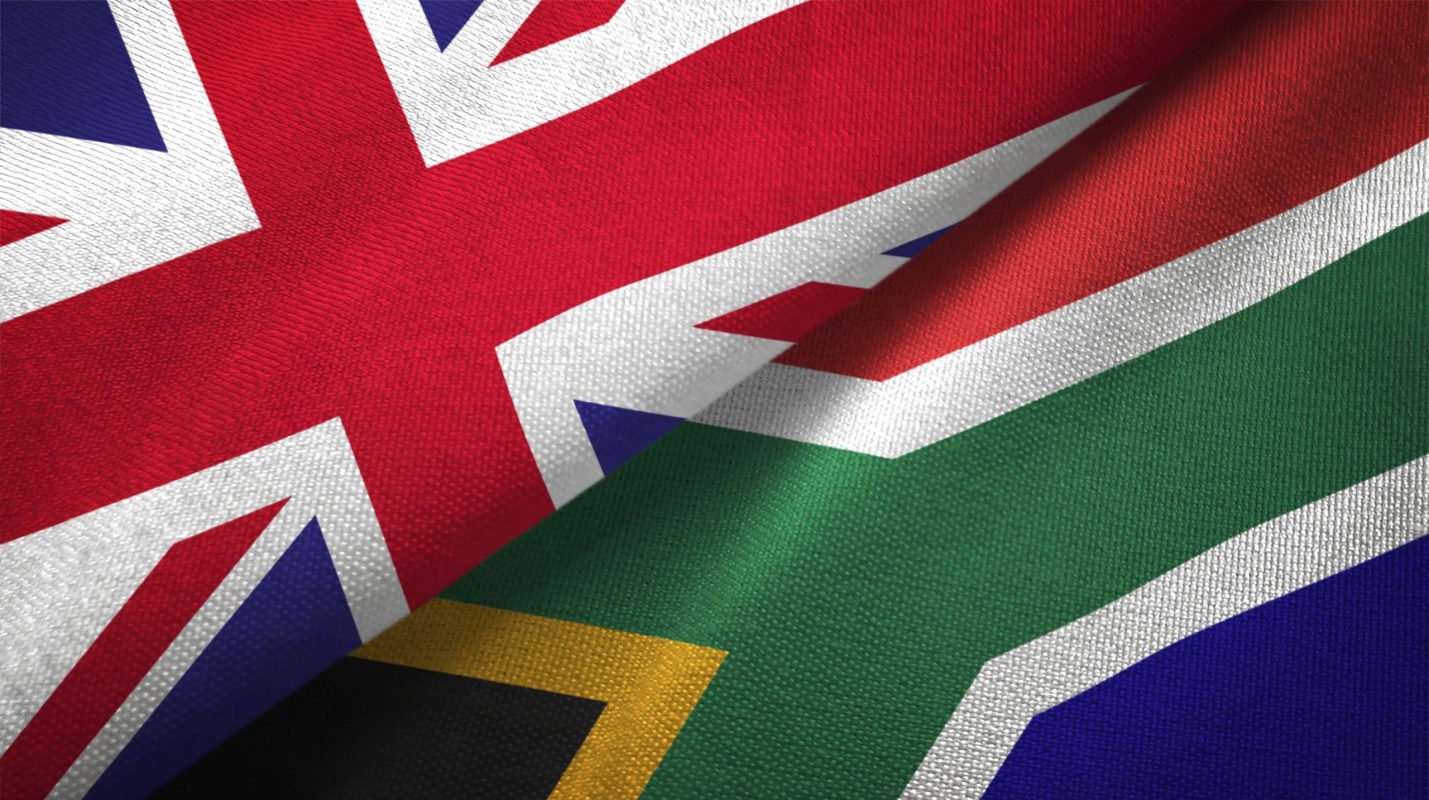 Under a new partnership on minerals for clean energy technologies, the United Kingdom plans to support mining projects in South Africa. The British government made the announcement this week during a state visit by South African President Cyril Ramaphosa.

South Africa is one of the world’s leading producers of platinum group metals, which are important for hydrogen production, as well as vanadium and manganese for battery storage. The country also has reserves of rare earths needed for wind turbines and electric motors, according to estimates (PDF) by the United States Geological Survey. The U.K. wants to use its expertise as the home to leading global mining companies and as a financial services center for metals to bolster sustainable and responsible production, said U.K. Foreign Secretary James Cleverly.

British Prime Minister Rishi Sunak also announced that the infrastructure partnership between the two countries will be deepened. Under this framework, plans include investments in key sectors such as green hydrogen, electromobility and solar energy.