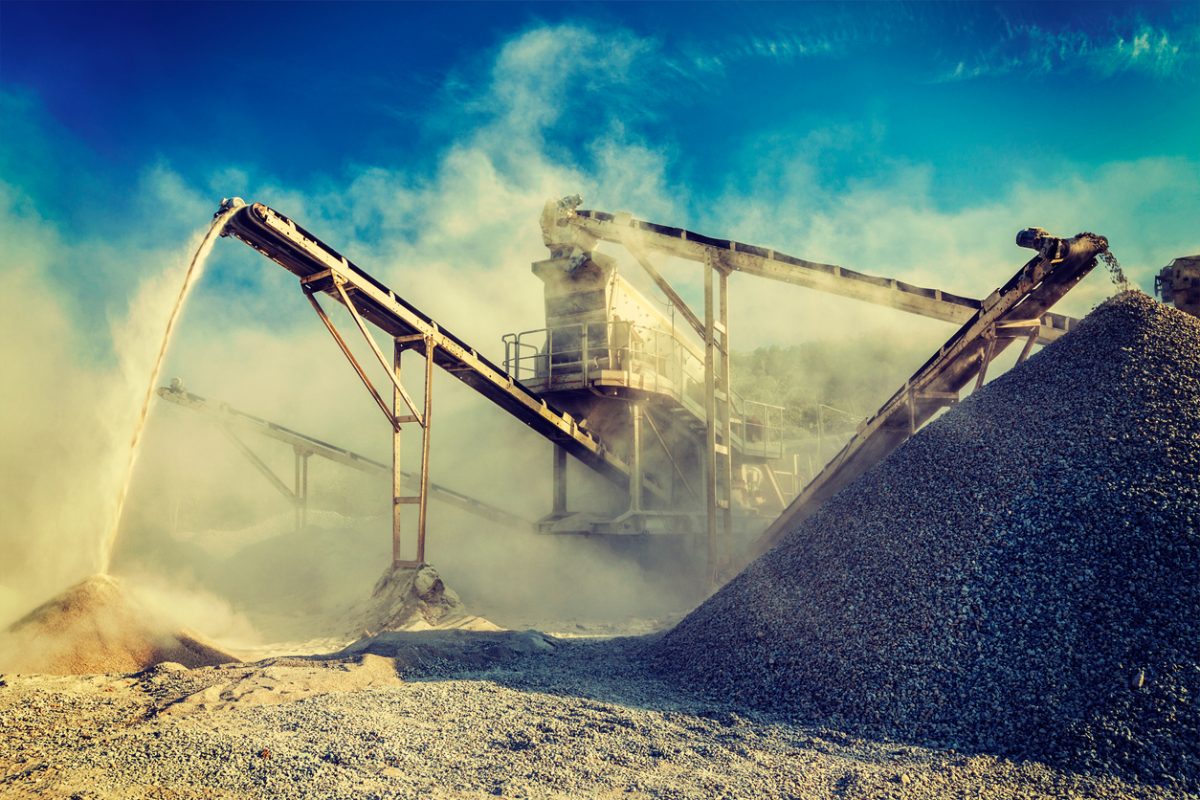 Chinese newspaper assesses step as directed against the People’s Republic.

Australia wants to regulate foreign investments in its booming commodities sector more closely. Investments from abroad are good if they are in the national interest, Reuters quotes Australian Finance Minister Jim Chalmers as saying. His country is increasingly establishing itself as an alternative supplier of rare earths and other critical raw materials and is striving to build a value chain from extraction to processing.
Chalmers left open which countries would be welcome as investors and which would not. Meanwhile, the state-affiliated Chinese newspaper Global Times sees the announcement as clearly directed against China. The move comes even though relations between the two countries have improved.

Middle Kingdom companies such as Gangfeng Lithium Group already own shares in mining companies in Australia and are also gradually expanding their influence in other resource-rich countries. Earlier this month, we reported that Canada had also enacted stricter rules for investors in the resource industry. With reference to national security, several Chinese companies were subsequently called upon to disinvest in the lithium sector.