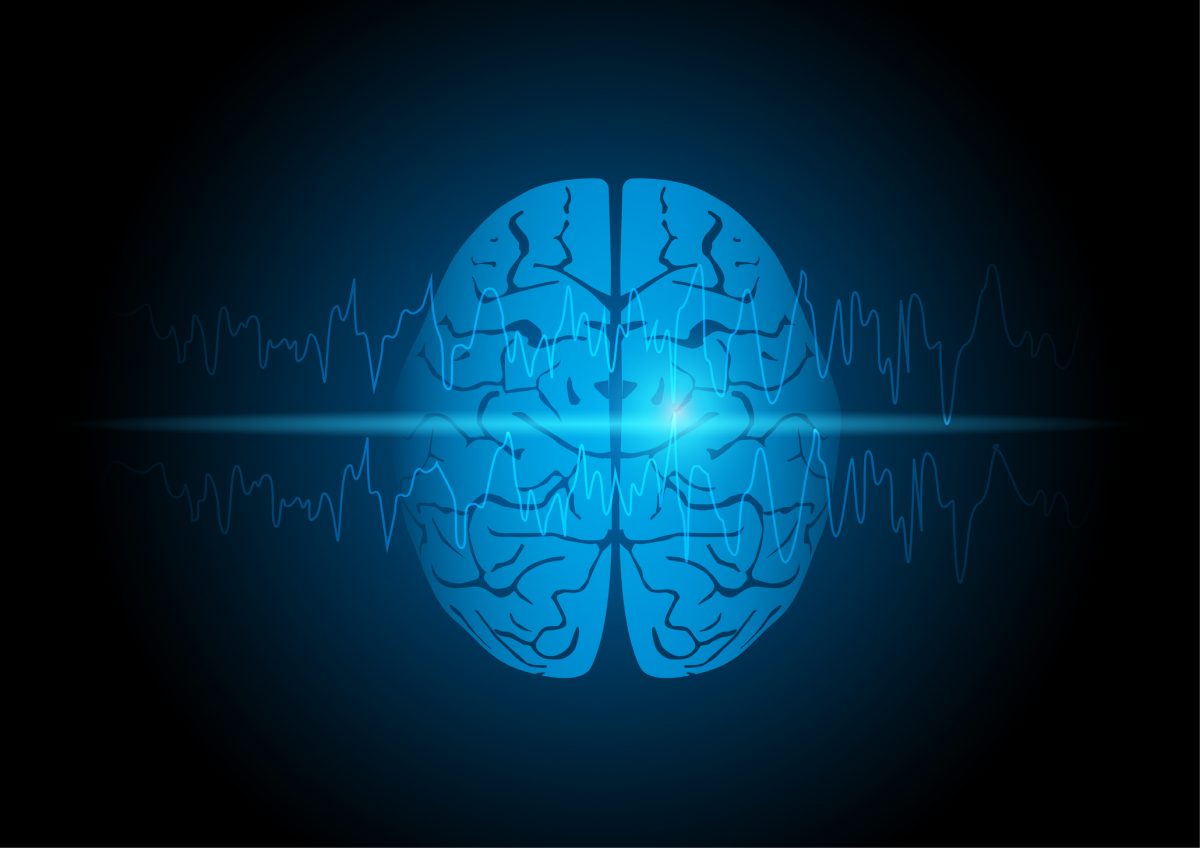 Scientists in Japan have developed a tiny, implantable micro-LED film for brain research that can be used to illuminate various brain regions.

It almost sounds like science fiction: optogenetics is the idea of observing and even influencing nerve cells in the brain by means of light. In this way, it is possible, for example, to investigate how neuronal activities are related to a certain behaviour or to brain disorders.

One of the challenges of this relatively young field of research is exposure: not all brain regions can be reached and stimulated equally well by light pulses. This is already difficult in experimental animals such as mice, writes the German medical journal Ärzteblatt, and even more so in humans with their much larger brains. Scientists at Toyohashi University of Technology have now constructed an implantable stimulation device with tiny LEDs that could make an important contribution here, as Physics World reports.

The research team led by Hiroto Sekiguchi developed a method to precisely attach a layer of micro-LEDs to an ultra-thin, flexible and biocompatible film. The light-emitting diodes used for this are 80 x 80 micrometres small – one micrometre corresponds to one millionth of a metre – and arranged within the area of one square millimetre. For comparison: an average human hair also has a thickness of about 80 micrometres. The LEDs are based on the semiconductor material indium gallium nitride and can generate blue light.

Subsequent experiments on an anaesthetised mouse confirmed the suitability for optogenetic applications, the researchers say. The film is able to adhere to the brain surface in order to illuminate individual or several brain regions at the same time. This is made possible by the arrangement of the light-emitting diodes along several points.

The development of flexible micro-LED films could make an important contribution to neuroscience research, Sekiguchi told Physics World. To this end, the team now wants to further research and optimise the technology.

The research findings were published in Applied Physics Express.