Construction of Rare Earths Refinery in Australia to Start This Year 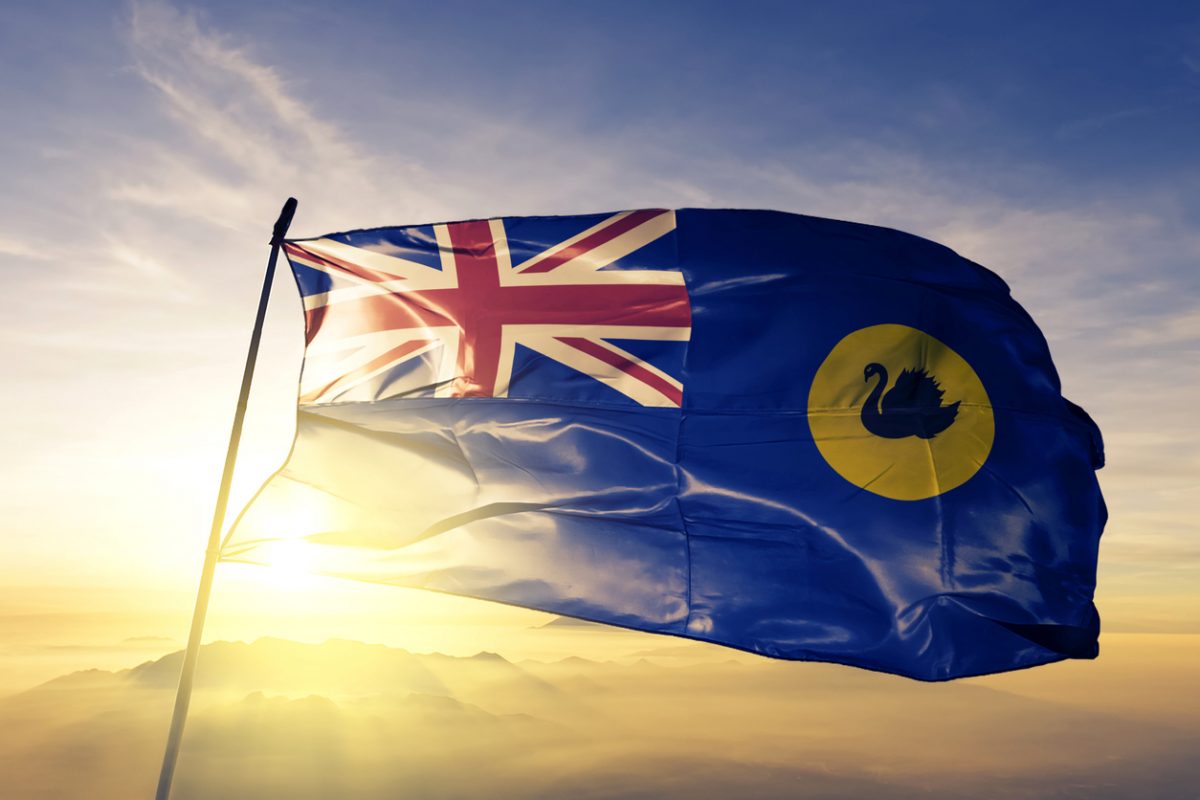 The Eneabba Rare Earths Refinery is expected to come on stream in 2026 and produce various rare earth oxides.

China has dominated the rare earths market for many years. Australia, rich in mineral resources, is increasingly looking to position itself as an alternative supplier of these critical raw materials. As reported yesterday (PDF), Iluka Resources will build a rare earth refinery in the west of the country. Financial support for the construction is being provided by the Canberra government.

The Eneabba Rare Earths Refinery will produce rare earth oxides (neodymium, praseodymium, dysprosium and terbium) that will be processed into components for electric cars or wind turbines in later steps of the value chain.

Initially, the plant will process material that is a byproduct of the production of zircon, among other things. Iluka is also looking into mining a rare earth deposit in the southeast of the country, which also contains heavy rare earths such as terbium and dysprosium. In perspective, the plant will also be available for raw materials from other companies.

Construction is scheduled to start in the second half of 2022, and the plant is expected to go into operation in 2025.