Rare Earth Crystals for the Electronics of the Future 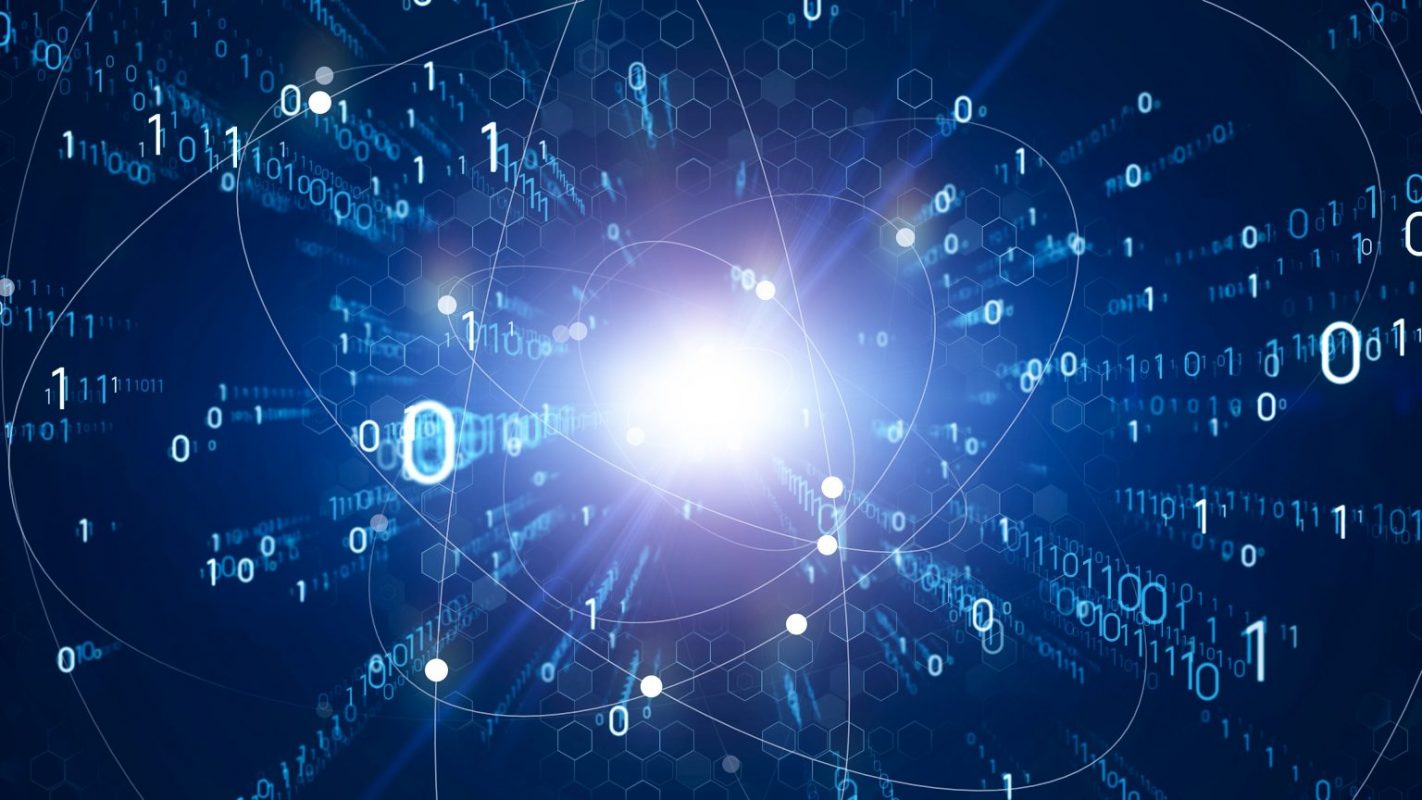 Spintronics is seen as a promising future technology. But research is still in its infancy. With crystals made of rare earth atoms, scientists may now have developed a crucial component.

Spintronics could be the next generation electronics and enable far more powerful computers with lower energy consumption. Whereas today’s standard semiconductor electronics are based on electron charge and movement, spintronics focuses on their angular momentum – the so-called spin. This intrinsic rotation is linked to a magnetic moment that can be used to process information.”Imagine electron spins as tiny magnetic needles that are attached to the atoms of a crystal lattice and communicate with each other,” explained Cornelius Krellner, professor of experimental physics at Goethe University Frankfurt. How these atomic magnetic needles react to each other depends on the material used and its properties.

Until now, spintronics experiments have mainly used ferromagnetic materials whose magnetic needles tend to point in one direction. Antiferromagnets may offer even greater potential as, with these, neighbouring spins are oriented in opposite directions which should allow even faster and more efficient switching. Professor Krellner, in cooperation with several other European universities, has now succeeded in producing precisely such antiferromagnets in the form of crystals. They are based on rare earths, whose comparatively heavy atoms have strong magnetic moments so that they are considered interesting candidates for spintronics.

During their research work, which was published in Nature Materials, the team of scientists investigated seven materials with different rare earth atoms, from holmium to praseodymium. In its report, Goethe University explained that the problem with developing spintronic materials is that “perfectly tailored crystals” are required, as even the smallest discrepancies affect the overall magnetic order. However, Professor Krellner explains that conventional crystallisation processes are unsuitable for producing the desired crystals. The rare earths melt at around 1000° C, but the precious metal rhodium, which is also required, only melts at around 2000° C.

Hot indium as a solution

The research team therefore used the technology metal indium as a solvent: Both the rare earths and the additional materials rhodium and silicon dissolved in it at temperatures of 1500° C. After a constant temperature was maintained for about a week and then successively cooled down, the crystals formed. The subsequent X-ray examination clearly showed that the rare earth atoms in them reacted magnetically with each other very quickly. The strength of this reaction could even be adjusted to meet specific requirements.

However, the technology is not yet ready for the market. The magnetic performance of the crystals so far has only been convincing at temperatures below minus 170 degrees. A lot of research is therefore still needed before the rare earth crystals can be used in new types of computer chips, for example.