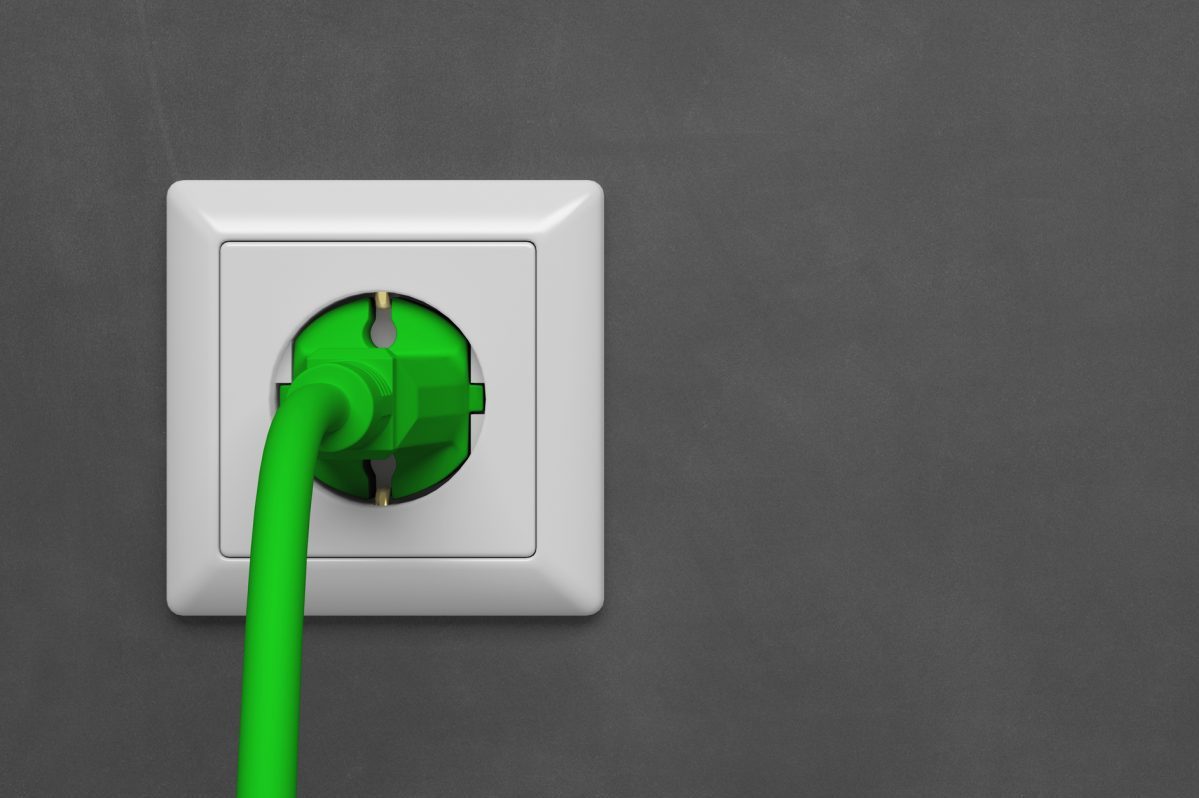 Optimal conditions for generating electricity from solar and wind power led to a significant increase in the share of green electricity in Germany in the first quarter, as preliminary calculations by the Center for Solar Energy and Hydrogen Research Baden-Württemberg (ZSW) and the German Association of Energy and Water Industries (BDEW) show. In January and February, they covered 54 percent of electricity consumption. The month that just ended also showed an above-average number of hours of sunshine, so the chances of a continuing positive trend for photovoltaics are good.

Compared to the same period last year, the amount of electricity generated by sustainable energy sources rose by 25 percent to around 74.5 billion kilowatt hours.

Despite the positive development, Kerstin Andreae, Chairwoman of the BDEW Executive Board, urges a faster expansion of renewable energy. The war in Ukraine and the associated concerns about the energy supply in Europe are a vivid reminder of how important it is to quickly become independent of fossil fuels and thus also Russian imports.