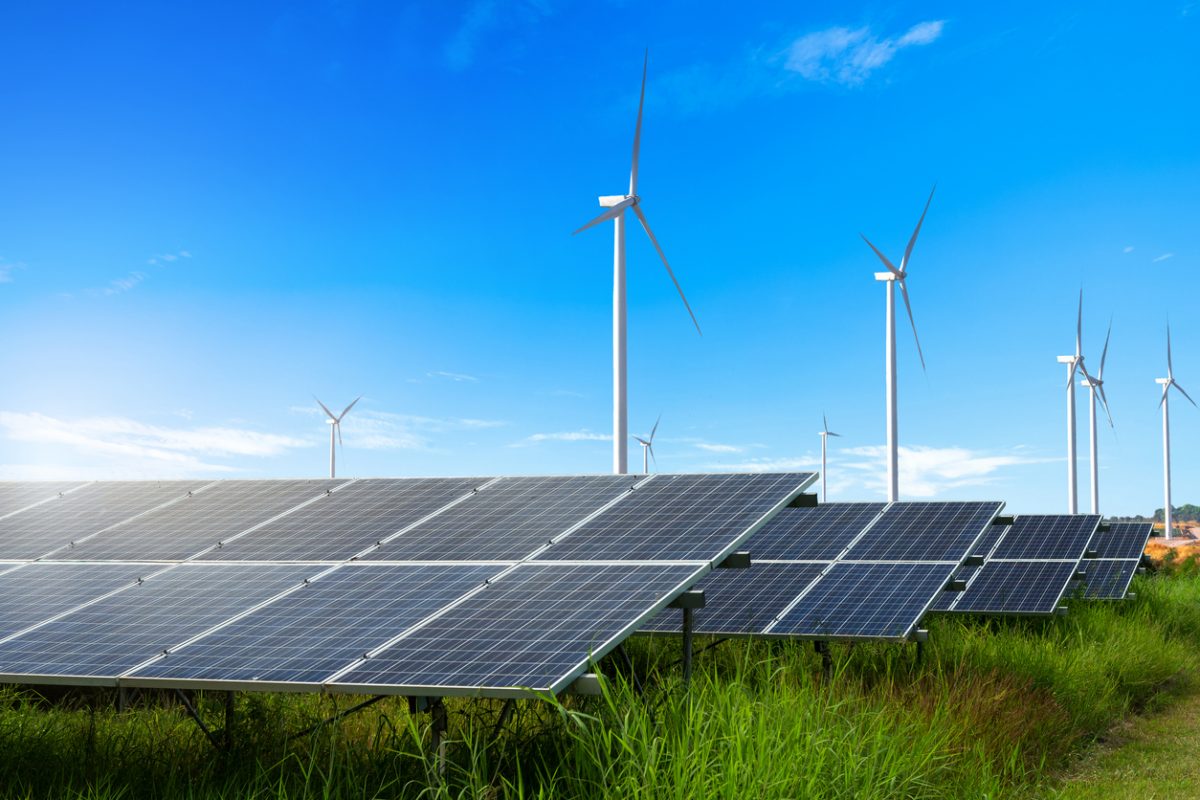 Energy supplier Vattenfall has opened a power plant in the Netherlands that combines photovoltaics, wind energy and battery storage.

Haringvliet is the name of the combined energy park that Vattenfall opened last week on the Dutch island of Goeree-Overflakkee. The combined power of solar, wind and batteries will be used to generate and store renewable energy here. The three technologies share a grid connection, saving development costs and protecting the environment, according to the release.

The so-called full hybrid power plant includes six wind turbines with a capacity of 22 megawatts (MW) and a ground-mounted photovoltaic system with 115,000 solar modules, which together generate 38 MW. In addition, there are 12 sea containers with a total of 288 batteries, like those used in the BMW i3 electric vehicle. Solar panels provide the most power on summer days, while wind turbines do so in winter, so these renewable energies are designed to complement each other perfectly. The batteries keep the grid in balance and act as electricity storage. According to Vattenfall, the energy park is expected to generate an annual amount of green electricity equivalent to the consumption of 40,000 Dutch households.

Haringvliet will probably not remain the last full hybrid power plant of the Swedish Energy supplier. According to Claus Wattendrup, heading the Solar business of Vattenfall, the opening of the energy park is “a proof point for our competence to develop and build cross technology projects in Europe.”