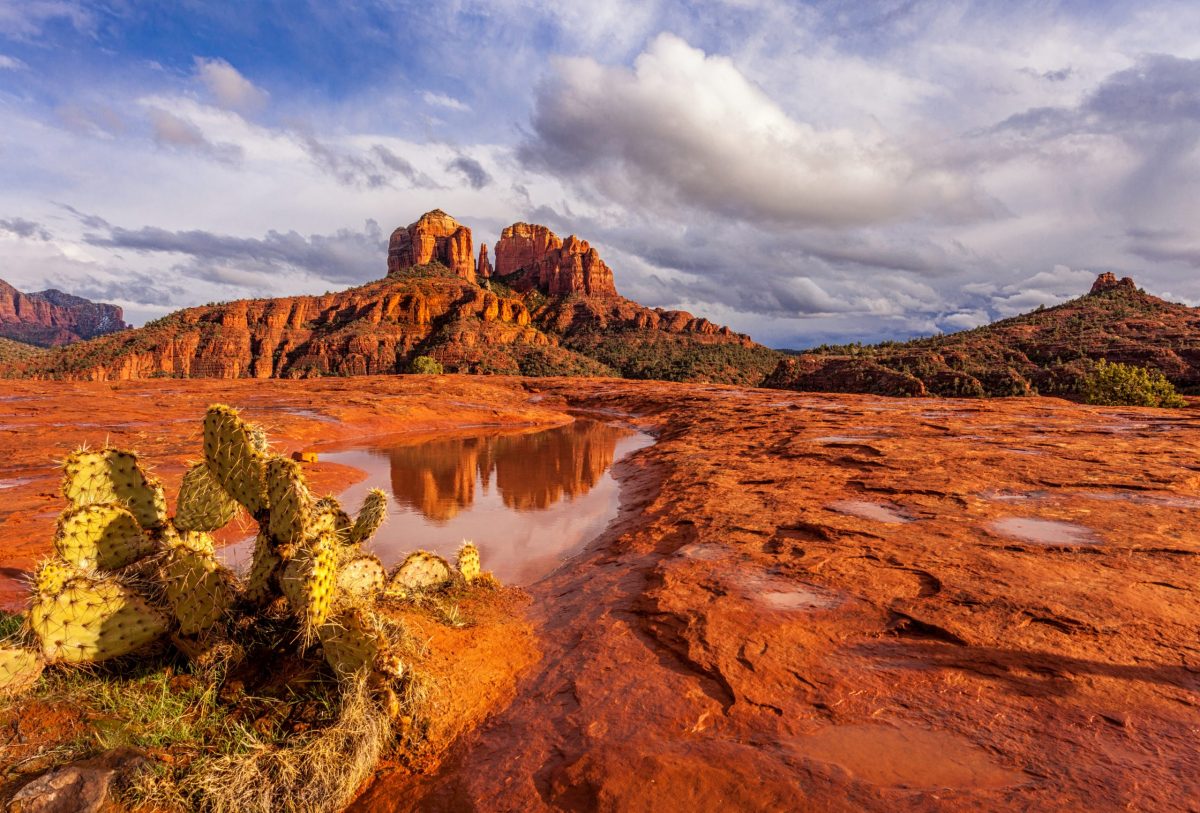 The La Paz Project of the Australian company American Rare Earths (ARR) in the US state of Arizona covers more than 890 hectares. Large quantities of high-grade light rare earths are to be stored here, and a prospecting permit has been issued to date. Recent geological surveys have now reconfirmed the potential, reports the information portal Proactive Investors.

In December ARR had accomplished mapping and field reconnaissance work. The results of the rock and soil samples taken in the process were “encouraging”. La Paz is on track to become one of the largest rare earth projects in North America, managing director Chris Gibbs is quoted as saying. Drilling is currently underway to further explore the area and gather data for mine planning, he said.

To reduce dependence on China, the United States is investing more in the domestic value chain for critical commodities such as rare earths (we reported). According to its own statements, American Rare Earths wants to establish itself as one of the key players in the development of rare earths in the United States. However, in addition to mining, this also requires facilities for upstream and downstream processing. These are currently located mainly in China. There are plans to build refineries for rare earths in the USA.