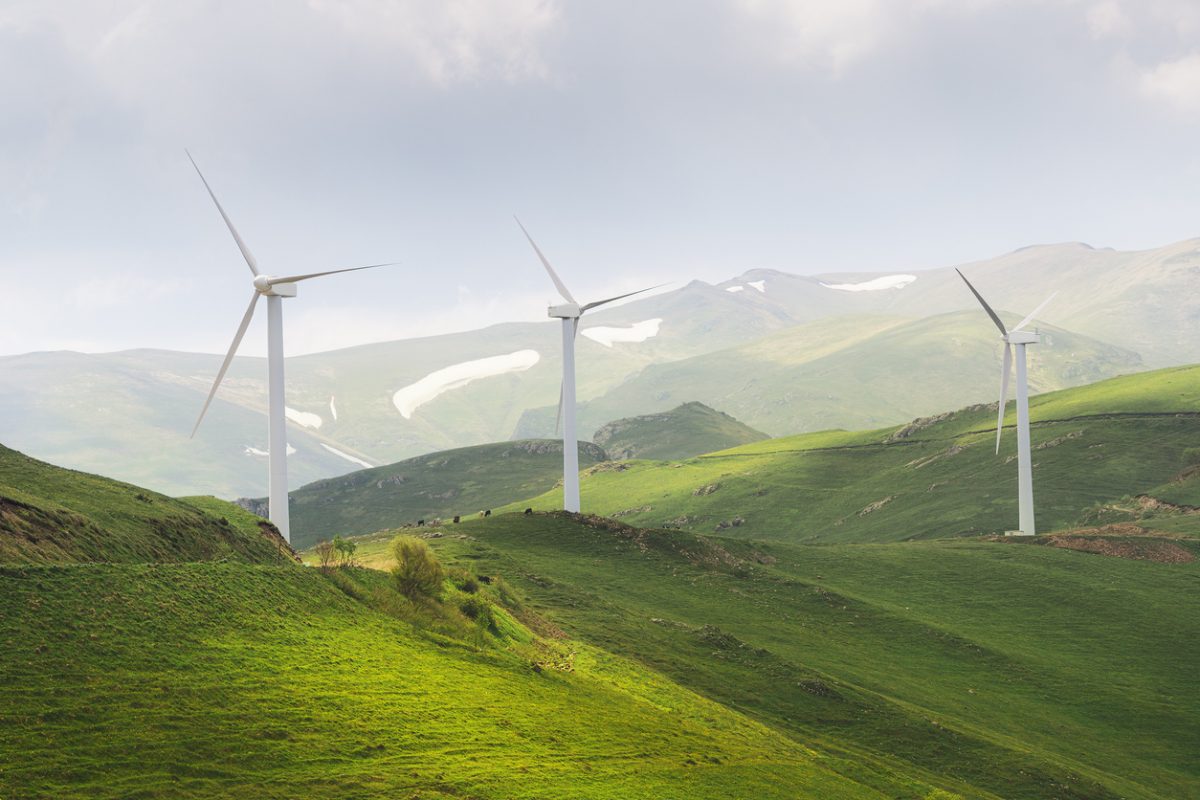 Nearly $6 trillion a year needs to be spent globally on measures to achieve the 1.5-degree target.

Among the measures that should become a priority for those with political responsibility to achieve this goal by 2030 is the consistent replacement of coal-fired power generation with clean alternatives. In addition, there is the gradual phase-out of fossil fuels, which could be achieved, among other things, by phasing out subsidies. The expansion of renewable energies should also be accelerated, combined with a consistent energy efficiency strategy. Green hydrogen must also enter the mainstream by 2030. This would require a massive expansion of production capacities for this sustainable energy carrier.

In total, investment of $5.7 trillion annually is needed to achieve the climate goal, IRENA said.

The full report can be found here.