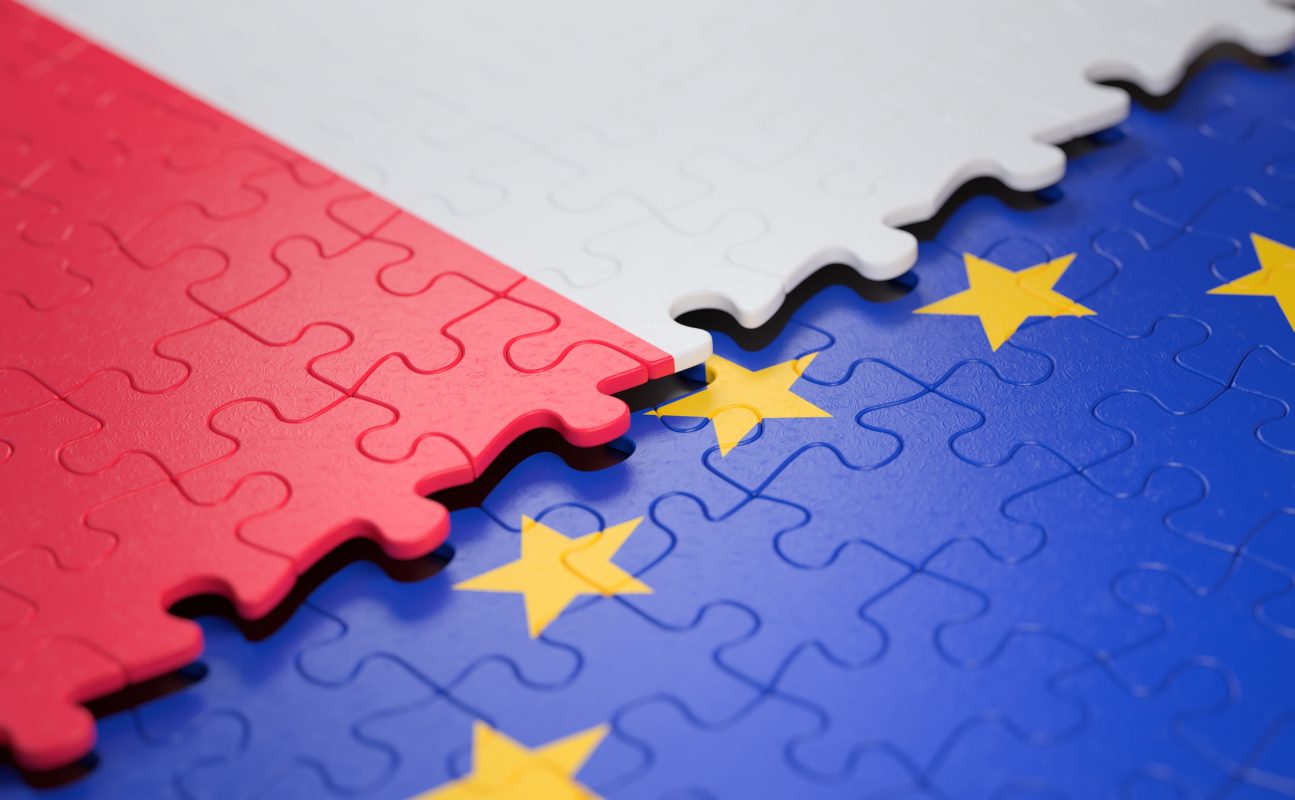 The raw material processed in Puławy will come from Malawi in East Africa. Mkango is conducting a rare earth mining feasibility study there, which is nearing completion, according to the company. Results so far have been positive, Mkango reported this week. According to ERMA’s press release, the plant will also be able to process material from other companies. Poland could then become an important center for supplying Europe with critical raw materials.

Last fall, ERMA issued a “call to action” to politicians, urging them to secure the supply of rare earths and components made from them (we reported). In this context, the Puławy project is one of the first ERMA projects to receive the green light, according to ERMA head Dr. Massimo Gasparon.