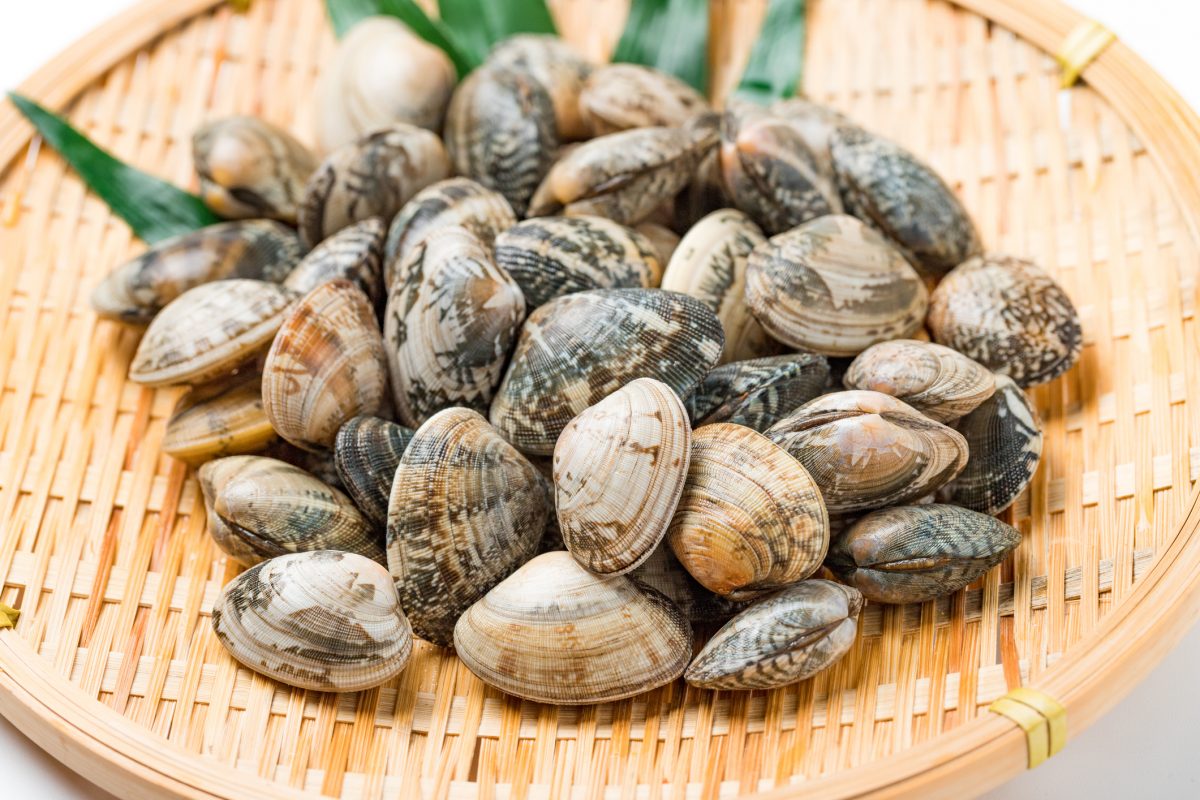 The application areas of rare earths and technology metals are the focus of reporting at Rawmaterials.net. During background research, however, the editorial team also regularly comes across topics that seem rather curious. We do not want to withhold these from you and present them in loose succession. Today it is about molluscs and how their regional origin can be proven. Important here is the rare earth neodymium.

Neodymium is mainly known as a component of enormously powerful permanent magnets. These are used in future technologies such as wind turbines and electromobility and are also indispensable in everyday electronics such as smartphones and headphones. But neodymium has many other unexpected qualities. For example, the rare earth metal could help end a mislabeling scandal in the Japanese fishing industry. As reported by The Asahi Shimbun newspaper, researchers have developed a method to identify the origin of edible shellfish based on the composition of neodymium isotopes in the shells. The method is likely to be applicable to other fishery products.

Through an investigation by Japan’s Ministry of Fisheries, suspicions arose in early February that the origin of allegedly local products was being falsified, writes The Japan Times. According to the report, 80 percent of asari clams, which were labeled as coming from Kumamoto Prefecture, were actually produced overseas. The supply in supermarkets had far exceeded the amount of mussels that could be proven to have been harvested in Kumamoto. The prefecture therefore suspended sales for two months to crack down on mislabeling and regain consumer confidence.

But that could become problematic. The Japan Times quotes an industry source as saying that it is difficult to prove the opposite if the origin of mussels is mislabeled. The new measurement method could help decisively in this regard. Scientists at the University of Tokyo, Hirosaki University and other institutions took advantage of the fact that neodymium isotope content in seawater varies by geographic region. This is due to sand and particles from the rivers that flow into the sea. If the geological formations come from completely different ages, as in Japan and China, there are also significant differences in the ratio of neodymium isotopes, explains Kentaro Tanaka, one of the researchers involved. Neodymium isotope 143, for example, occurs less frequently in older geological sediments.

Neodymium, which is found in coastal waters, is absorbed by mussel shells. So depending on where the marine animals are raised, they absorb neodymium in different isotopic ratios. The research team looked at asari shells that originated from Fukuoka Prefecture, Kumamoto Prefecture and China, according to their origin labels. They found that the isotope values of the mussels from Kumamoto were similar to those of Chinese clams. In contrast, the values of the mussels from Fukuoka were similar to those of clams from other parts of Japan. This suggests possible mislabeling of the products from Kumamoto. The results were published in the international journal Food Chemistry.

“We believe that the method will allow us to estimate how long clams were raised in China and Japan, respectively,” Kentaro Tanaka said. This could serve as a deterrent against counterfeiting of origin, he said.