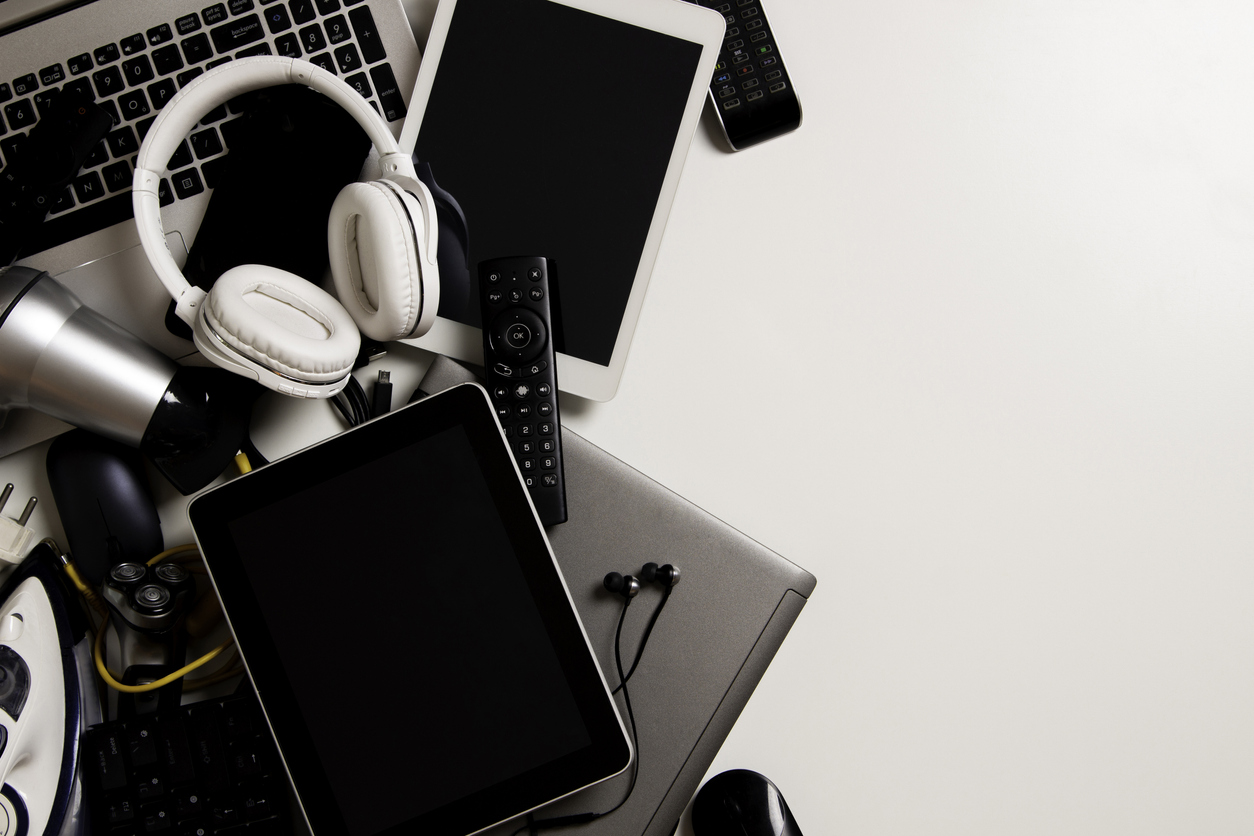 The “SCREAM” project aims to promote the recycling of rare earth permanent magnets and reduce the UK’s dependence on imports.

The United Kingdom wants to diversify its industry’s supply of rare earth magnetic materials because, among other things, the growing call for e-cars is increasing demand and thus dependence on imports. Recycling materials from electric motors, wind turbines and electronic scrap could play a significant role in securing the supply chain. The development of a circular economy is now to be driven forward with a project that bears the resonant name SCREAM, which stands for “Secure Critical Rare Earth Magnets for UK”. The project plans to build various pilot plants, from processing the raw material to manufacturing new magnets.

SCREAM is funded with £3.4 million (€4.05 million), most of which comes from the government agency UK Research and Innovation (UKRI).

In addition to the University of Birmingham, project partners include car manufacturer Jaguar Land Rover and Mkango UK, a wholly owned subsidiary of Canadian mining company Mkango Resources. The company plans to mine rare earths in Malawi and process them in Poland (we reported), but is also working on recycling processes for rare earth magnets.