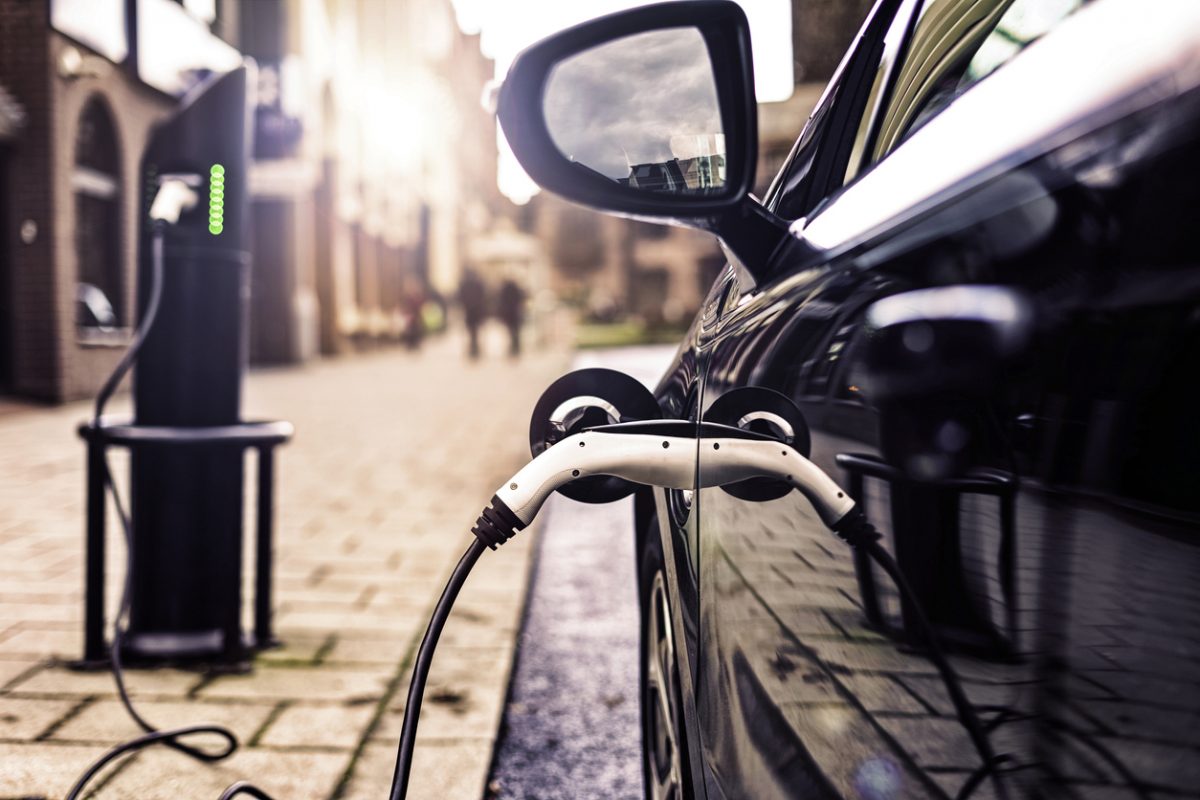 The Stellantis holding company wants to invest 30 billion euros in environmentally friendly mobility. The group also plans to produce batteries itself in the future.

Opel’s parent company Stellantis, formed earlier this year from the merger of Groupe PSA (PSA) and Fiat Chrysler Automobiles (FCA), plans to invest heavily in electromobility. Low-emission vehicles are to account for 70 percent of car sales in Europe by 2030, and 40 percent in the U.S., the company announced yesterday (Thursday). To reach that goal, Stellantis plans to build five battery factories. The company has also signed letters of intent with partners in North America and Europe to extract lithium from brine for battery production. This is intended to ensure security of supply of this critical raw material.

Opel already wants to go completely electric in Europe by 2028, and the carmaker from Rüsselsheim then also wants to tap into the Chinese market with electric cars, as reported by Handelsblatt, among others.