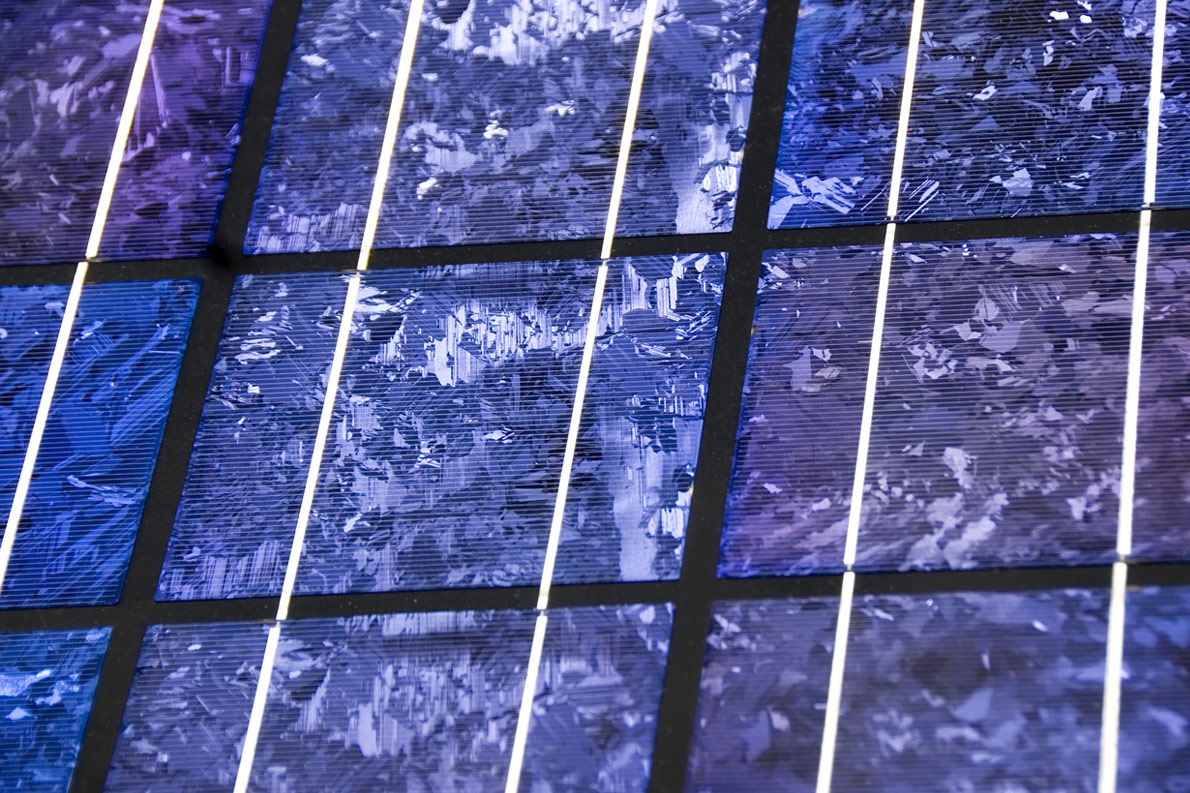 9.2% of gross electricity consumption in Germany covered by solar energy.

The Fraunhofer Institute for Solar Energy Systems ISE presented its latest “Photovoltaics Report” at the end of July. It shows the development of the solar energy market worldwide. Between 2010 and 2020, the globally installed solar capacity grew on average by 34 percent annually, the researchers write. Germany accounted for 7.6 percent of the world’s installed solar capacity in 2020. The share of solar energy in meeting gross electricity demand in this country was 9.2 percent.

Solar modules made of crystalline silicon have the largest market share worldwide. They account for almost 95 percent of production. They are predominantly manufactured in China. The share of thin-film modules has hardly changed in a year-on-year comparison, amounting to around 5 percent. The leading material in this type of construction is cadmium telluride.

The report also provides information on the energy payback time of solar systems, the period in which a solar system has produced the amount of energy used to manufacture it. In northern Europe, it is 1.2 years, and in southern Europe, in some cases, it is less than one year.

The full study can be found here.